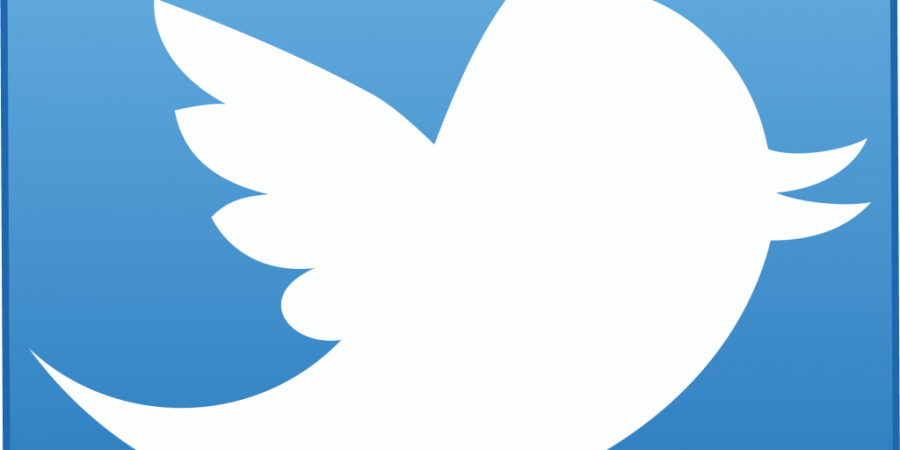 Irish indie author J J Toner shares the route he has found to raise the visibility and sales of his self-published thrillers via Twitter.

I think everyone would agree that, once you have one or more well-written, well-edited and well-categorized eBook(s) for sale on Amazon, visibility is the name of the game.

I have four thrillers on Amazon, two that feature the Irish detective DI Ben Jordan and two spy stories set during WW2. The Black Orchestra was launched in January 2013 and The Wings of the Eagle 12 months later. So far, I have sold over 8,500 copies of The Black Orchestra and close to 3,000 copies of the sequel. In addition, interest in DI Ben Jordan is experiencing a revival! Here’s how I do it.

I use Facebook to announce launches and promotions and Twitter to maintain visibility. Having built up my Twitter following to 16k+ I use TweetAdder to schedule regular promotional tweets containing snippets from favourable reviews interspersed with notifications about World War II blogs that feature on my website.

This strategy was recommended by Laurence O’Bryan in November 2013 when I first signed up to his social networking support service BooksGoSocial.

In addition to this advice, selected tweets are sent out daily to the 235,000 followers of his service. This Twitter activity may seem like overkill, but as Laurence points out, only a small fraction of Twitter followers will actually read any one tweet, and of these only a fraction will click the link provided and a fraction of those will actually buy a book.

In April I bought an Apple Mac to replace my old Windows PC. Switching my TweetAdder account proved tricky and I lost contact with Twitter for a couple of days. During that period, sales of my books declined. Switching off the twitter promotion by Laurence’s site for a month at a time had a similar effect, proving the value of that service.

If you’re looking for a promotional site that does an outstanding job of showcasing independently published novels, you might want to give BooksGoSocial a try. The quality of your writing and editing must both be high, and your books need to be priced and categorized correctly, but if you have these factors in place then a small investment in marketing might be just what you need.

So that you can see JJ Toner’s campaign in action, here’s his Twitter handle: @JJToner_YA

The thing with Twitter is some people get really into it and for others it is a chore. And then other people just never get it. So the suggestion to all indie authors is to give it a good try for three months. If you get no benefit, or are not enjoying it, invest your energies elsewhere.

Your photograph should be recent and a good portrait shot. Remember it gets reduced to a teeny weeny little picture in twitter feeds so it should be clear and crisp.

Don’t use hashtags in your profile and go easy on the “award winning”, “bestselling” and “greatest of all time” accolades unless they really have a high value. If you have won the Pulitzer Prize or the Orange Prize for Fiction – by all means boast about it.

For indie writers to succeed on Twitter, you have to do it every day/all day.

Check followers every day, follow back your new followers, and tweet them a message of interest or thanks.

Follow 10-15 new Twitters a day, but no more. It is very important that you don’t go overboard with following since this can be flagged as spam and cause Twitter to suspend or even delete your account permanently.

Go through your feed and lists and:

Check Trending Topics and top news stories. Trending Topics are the words, phrases, and hashtags that are the most popular on Twitter at the time. It is a good strategy to Tweet about Trending Topics daily, as people will click on the topic, and see the real-time results. The top 10 Trending Topics will appear in the middle, right-hand side of your Twitter feed.

Install  Buffer  or Hootsuite to schedule your tweets.

Tweet at least once a day, but we recommend one to two custom tweets, and one retweet. The best times for tweeting are early morning and evening/night — but of course it’s a global platform so it’s always morning or night somewhere. The point is to work out where your followers are — or where you want them to be. If you’re targetting a specific location, middle of the day is not as effective because people are at work.

Don’t be afraid to experiment and to tweet and retweet your tweet at multiple times during the day, to increase exposure on it.

The # symbol, called a hashtag, is used to mark keywords or topics in a Tweet. People use the hashtag symbol # before relevant keywords in their Tweet to categorize those Tweets to show more easily in Twitter Search. Clicking on a hashtagged word in any message shows you all other Tweets in that category.

Tip: If you include another user’s @-handle, they’ll see your tweet. It’s like sending a message to them that the whole world will see.

Use Bit.ly Url shortener. Bit.ly links are customizable and provide analytics on how many clicks your links are getting. (http://bit.ly)

Use Tweetdeck (or others like www.Hootsuite.com) as a resource to see what the top tweets/tweeters are in all different categories http://www.tweetdeck.com/directory/

Use a real-time Twitter search engine to find relevant tweets; use as another tool to reach out (www.kurrently.com)

Use Twilert.com to set up alerts for different keywords in Twitter. Similar to Google Alerts, it allows you to see what people are saying about certain topics in real time.

“Can #Twitter really help you sell your books? Yes! Compelling evidence from @JJToner_YA via @IndieAuthorALLi: : https://selfpublishingadvice.org/how-to-sell-books-on-twitter”