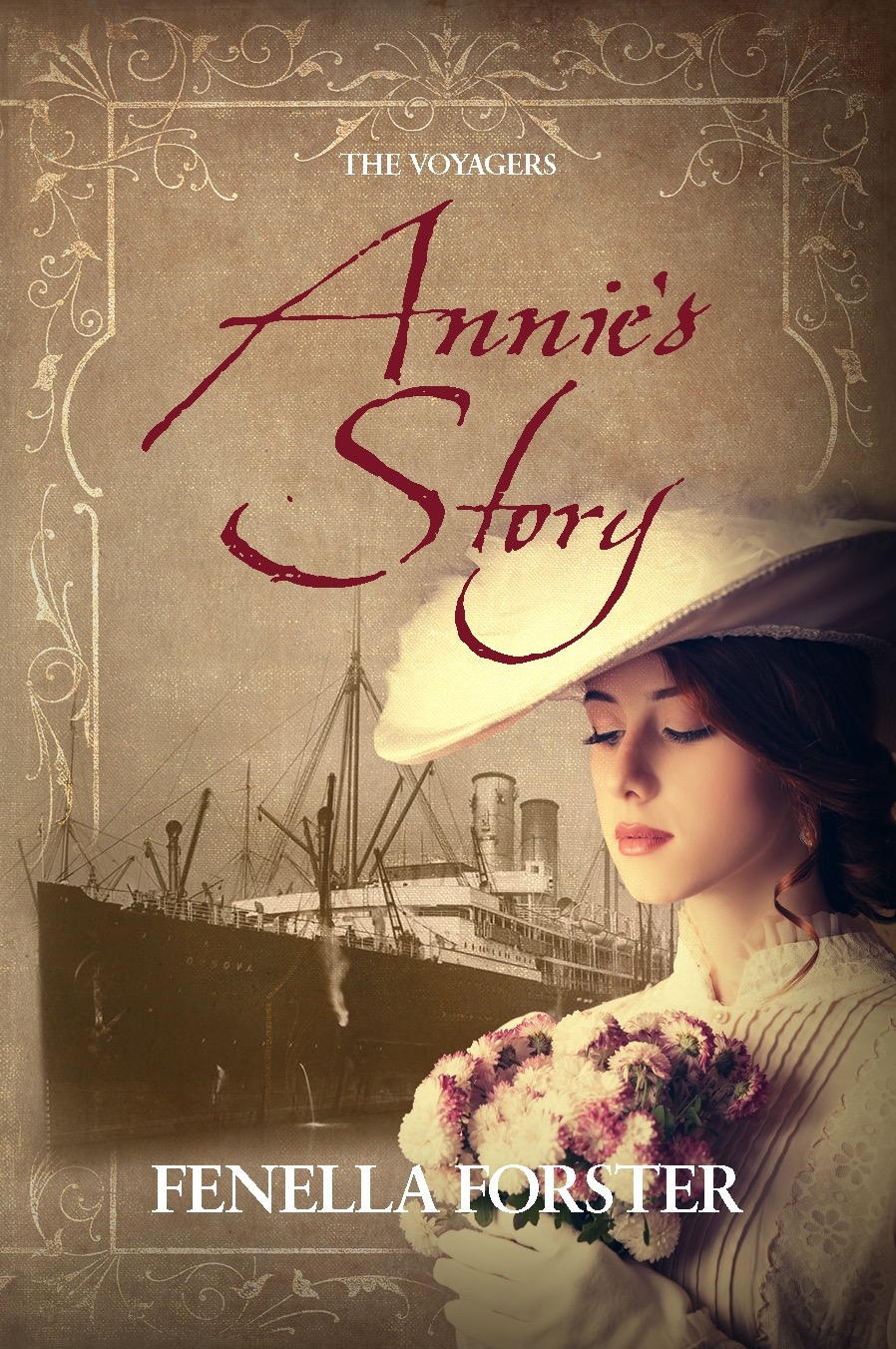 Writing: Why I Write What I Write – with Denise Barnes 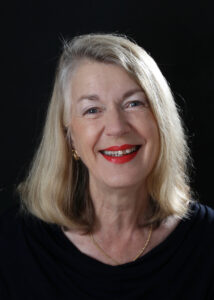 Like many indie authors, British writer Denise Barnes has published books in more than one genre. Here she explains an interesting and unexpected – even to her – relationship between her fiction and non-fiction books.

When you walk into a bookshop, it’s fascinating to see such an overwhelming selection of titles and subjects that must have been the passion for all those authors who’ve spent months and years creating them.

It’s led me to mulling over the reasons why I write the kinds of books I do, both fiction and non-fiction.

My Transition from Non-Fiction to Fiction 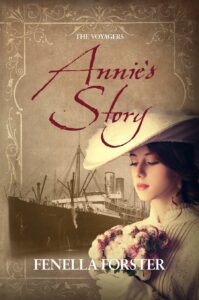 When I sat down, very excited, to write fiction I thought I was going to write a romantic comedy. I love writing humour and couldn’t wait to get started on my first novel. But when I was looking for a subject, two Edwardian pictures of a passenger ship on my writing cabin wall made the decision for me. I would base it on my grandparents, who were in service and had sailed to Australia on that ship ‘to better themselves’. The subject was obviously not suitable for rom-com, so a gritty saga about a housemaid called Annie pushed itself on to my computer screen. Every so often I’d think, ‘Where on earth did that all come from?’

Digging deep into a couple of pretty awful life experiences (we all have them), I began to realise I was making my heroine go through some of the pain I’d suffered. I think I was intrigued to see how she would cope. But it wasn’t until I wrote the third book of The Voyagers Trilogy that I consciously chose to give the Italian hero the same name as one of ex-boyfriends, also Italian, who had caused me untold shock and misery.

Amazingly, using his name, has worked. Partly, I suppose, because I gave my hero in the novel his full name, which I used to shorten in real life. But I can type and read that name now without feeling the old sick despair. Also, I never knew the true answer to the big question: Why? in the real life story. Well, being a writer I’ve fictitiously answered that question and created a happy ending, and even though the novel is set in a different era, it’s almost as though it might have, could have, actually happened to me,

It probably sounds fanciful, but it was an immensely satisfying novel to complete, and has somehow helped lay my own ghost to rest.

Just wonder what dark secrets and lies will emerge in the next novel I write. Whatever they are, my heroine will be ready to meet them – head on. And I’ll be with her every step of the way!

OVER TO YOU If you write non-fiction and fiction, is there any relationship between them, or do you compartmentalise them?

Denise always dreamed of being a full-time writer. From her experience in a German sanatorium she wrote: "From Bad to Wurst: Bavarian adventures of a veggie cook", and after selling her estate agency business to a pair of tricksters she wrote "SellerBeware: How Not To Sell Your Business". Her debut novel, "Annie’s Story, Book 1 of The Voyagers Trilogy", was published this year. "Juliet’s Story", Book 2 of the trilogy will be published in January 2016. "Kitty’s Story" will complete the trilogy. www.denisebarneswriter.com.