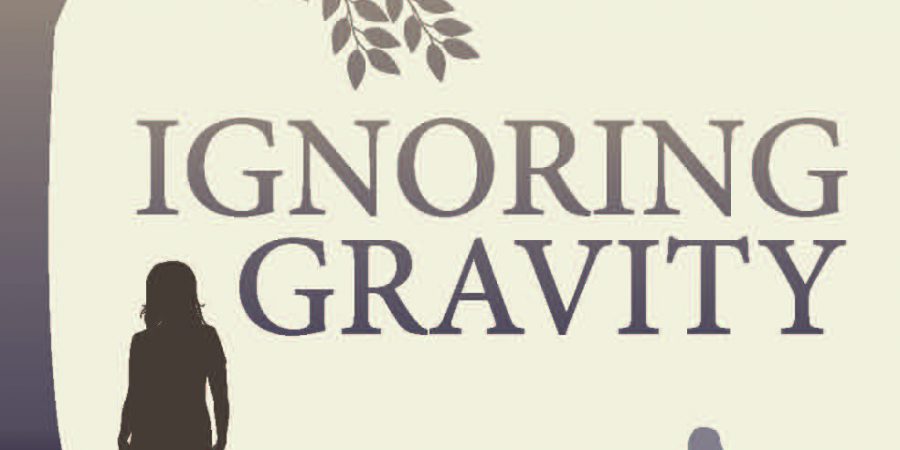 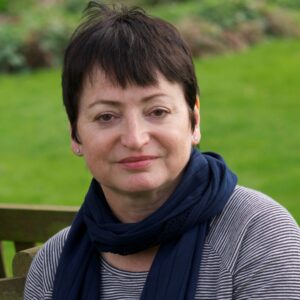 Every novelist undertakes some degree of research, some do more than others. How do you to turn that research into fiction without wearing the ‘hey, look at me, I did loads of research about this subject’ badge? Self-published novelist and journalist Sandra Danby researched adoption for her first novel, ‘Ignoring Gravity’. Here she shares what she learned along the way.

First, a confession. As a journalist, I love facts. I was taught to fact-check, double and triple check. I painstakingly learned shorthand so I could be sure I’d quoted people correctly. After more than 35 years as a journalist, I’ve found it difficult to shake off these ingrained habits. Not that I wanted to get rid of them totally, but to write fiction I needed to be less rigid.

I’m fascinated by identity, what makes us, us. As a child, I fantasised about being a different person. When I was I older, I wondered what it would be like to find out you weren’t, after all, the person you thought you were. What if you were told you’d been adopted, and every family story you’d been told by your parents was a lie? That’s the premise of Ignoring Gravity, first in the ‘Rose Haldane: Identity Detective’ series. When journalist Rose is 35, she reads her mother’s secret diary and discovers she was adopted as a baby. 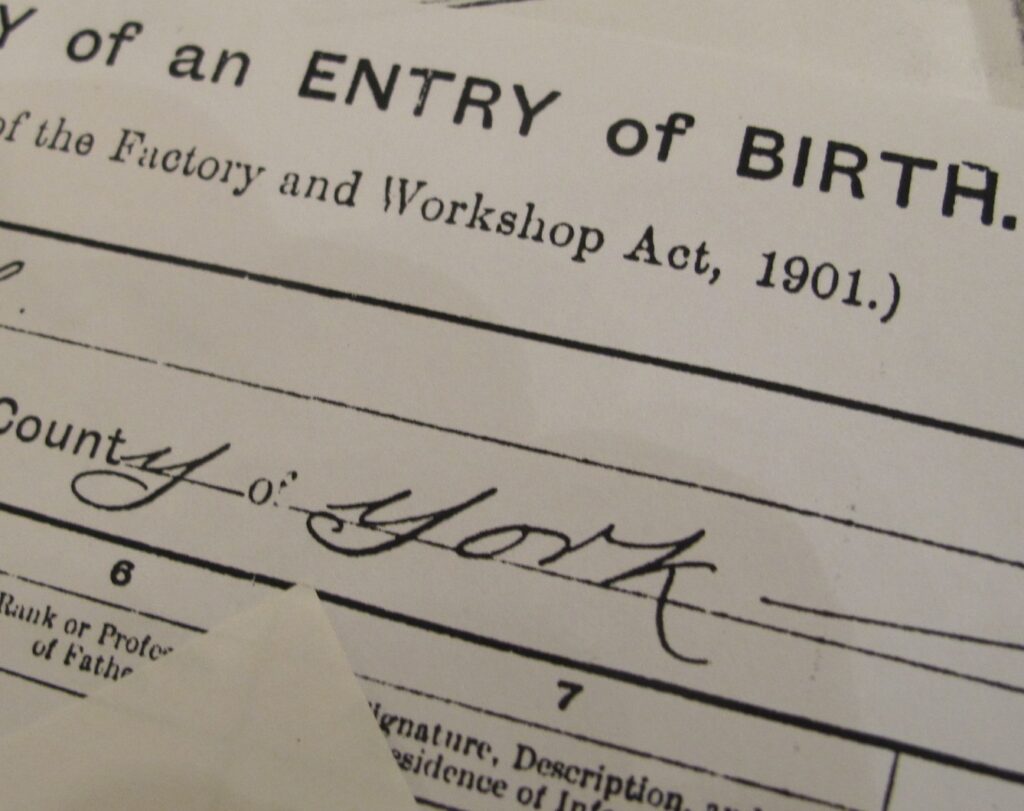 I started researching adoption with the broad theme of identity in my head, Rose’s sketchy character, and no real plotline. I read lots of books about adoption, hovered in online adoption forums, and watched Who Do You Think You Are? and Long Lost Family on television with a notepad and pen to hand. I took loads of notes, all colour coded and cross-referenced with my box of index cards. I realized early on that plotting my novel shared similarities with plotting a detective novel: secrets to be kept, hints to be dropped, red herrings to be presented. 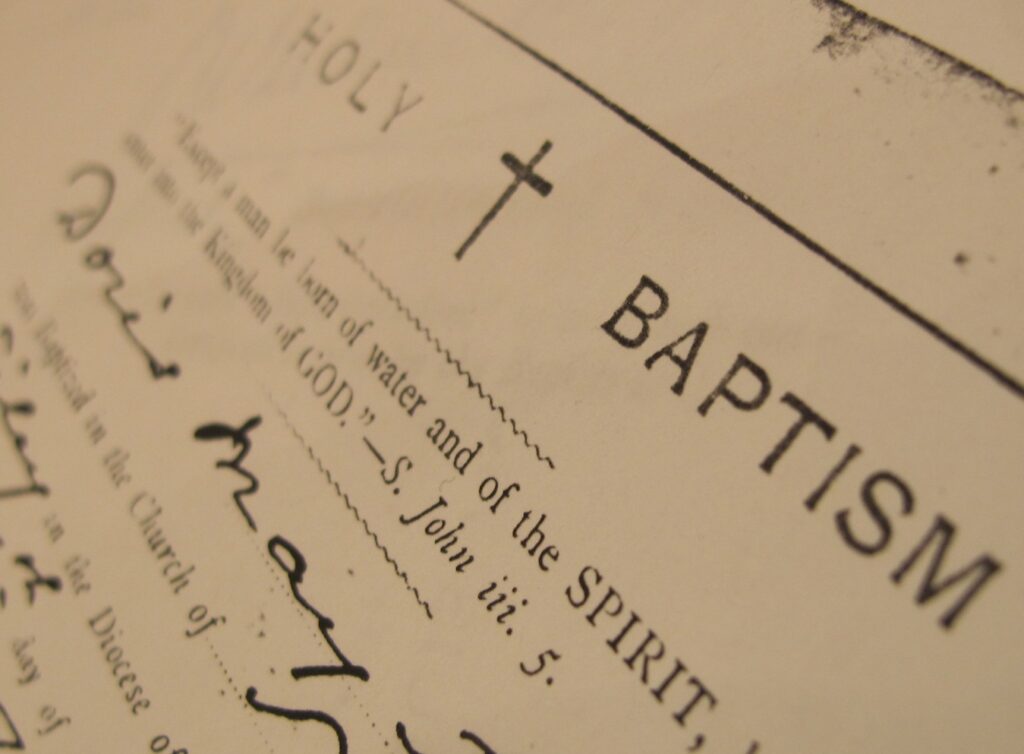 As I read, the information filtered through my brain and trends began to emerge. One thing was clear. There is no right or wrong way of reacting to finding out you are adopted; there is only your way. Researching adoption was a phase of writing my book, but it was also a rite of passage during my transformation from journalist to novelist. After doing all this research, I understood that it had freed me to let my character react the way that was right for her. Some reader reviews have said Rose’s reaction is harsh, unsympathetic, selfish. Others have liked the realism, commenting that Rose is believable, that her story is told sympathetically.

The Resulting Story (And Series) 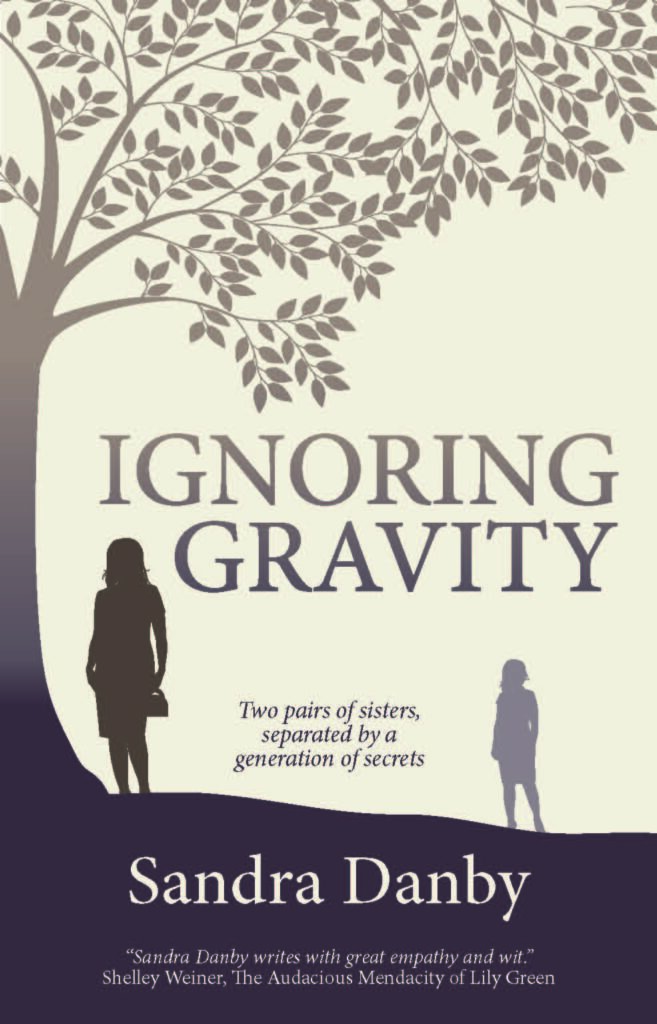 The result of Sandra Danby's research into adoption

Her story is a difficult one. All adoption stories are difficult. Was I prepared for the very personal reactions of readers? I’m not sure I was, but I know now that my research gave me the foundation to be true to Rose’s character. Ignoring Gravity is her story, an adult who discovers she was adopted as a child. It is not the story of her birth mother or her adoptive mother. The second book of the ‘Rose Haldane: Identity Detective’ series, Connectedness, is the story of a birth mother. Art student Justine finds herself unable to support her baby so she takes the most difficult decision any mother can make. She gives away her baby so she can have a better life. Three decades later, Justine asks Rose Haldane to find her daughter. Sweet Joy, third in the series, is about a foundling, a baby abandoned on a doorstep and subsequently adopted. As an adult, how do you come to terms that not only did your birth parents not want you, they abandoned you. Each book in the Rose Haldane series tells an adoption story from a different point of view, and it is up to Rose to solve the mystery.

Now, my interest in identity and adoption continues but the hardcore research into adoption has paused. I’m currently re-drafting Connectedness. What am I doing differently with book two? I’m more relaxed about my knowledge of adoption. I’m interested in identity and adoption reunion, so reading around my subject happens pretty continuously. I’m not using index cards either. I guess doing the footslogging in the beginning, gave me the confidence to free my imagination.

What am I researching now? Justine Tree in Connectedness becomes a globally successful artist, so I have been reading biographies of artists, visiting museums and art exhibitions. I write my notes, collect art books, and watch documentaries on television. Yesterday I watched a television profile of Tracey Emin called What Do Artists Do All Day?  She said that, contrary to expectations, she does not draw or paint every day. She runs a business, she has business meetings with her accountant, her PR team, her exhibition team, she is travelling to the Far East, to Australia. As a result I am now rethinking how I portray Justine’s day-to-day existence in Connectedness. It is not essential to the plot, but I hope it contributes to her being a believable character.