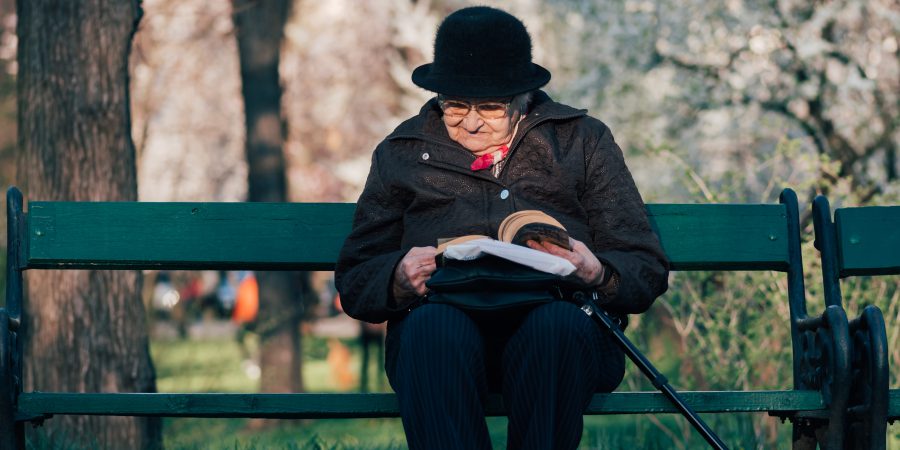 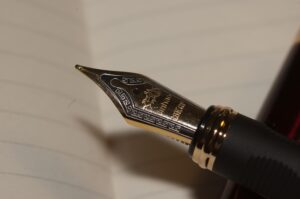 We asked ALLi authors “Will you ever lay down your pen and retire?”

One of the joys of being an indie author is the flexibility. As self-publishing writers, we can set our own working hours, choose our own place of work, and determine our work-life balance. We  can also set our own retirement date: there is no forced exit when we hit a critical big birthday that might force us out a conventional day job.

That is, if we plan to retire at all. Only when my fifteen-year-old daughter came into my study recently,  where I was tapping away at my keyboard, to ask me when I was planning to retire from writing did I realise the idea had never occurred to me. I had assumed I was in this for the long haul, until I reach the point where I can no longer string a sentence together. Although I may need to pace myself as I get older, I can't imagine reaching a point where I lay down my pen and say “That's it, I'm done.”

Out of curiosity, I put my daughter's question to the ALLi hive, whose answers we're sharing below, with the authors' permission. was almost unanimous. It also provided an interesting unofficial postscript to Professor Alison Baverstock's extensive research on “What Makes a Writer?”, on which we reported in this previous post.

How do ALLi author members' attitudes to retirement chime with your own? Feel free to join the conversation via the comments box!

Writing as a Retirement Plan

For many authors in day jobs, writing is a long-term retirement plan – with the bonus of an income to supplement their existing pension scheme.

Many members are writing post-retirement from their day jobs.

While a lot of our respondents couldn't imagine not wanting to write for ever, others were slightly more circumspect.

We Are What We Are

Many of our members shared my surprise that the question was even necessary. 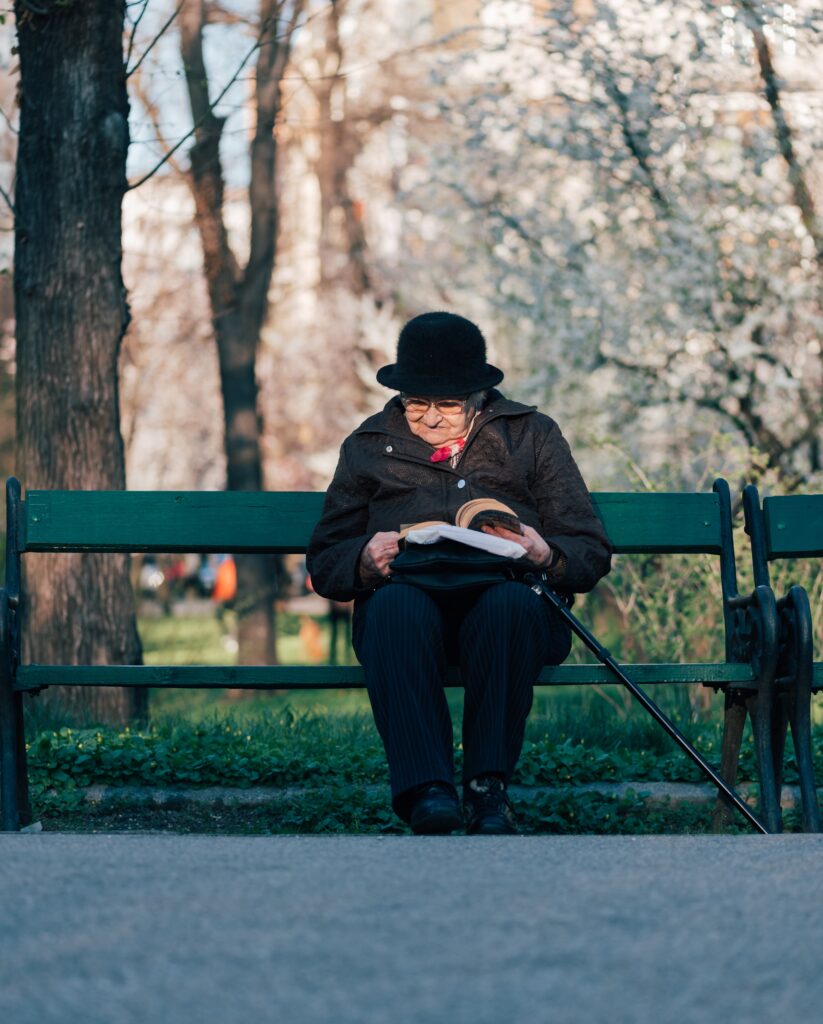 Bottom line: you're never too old to be an indie author self-pubishing great books! (Image by Alex Blajan via Unsplash.com)

OVER TO YOU What's your take on retirement as a writer?

JOIN THE ALLi FORUM If you'd like to take part in regular discussions like this, you can do so by becoming a paid-up member of the Alliance of Independent Authors, which will give you access to our members-only Facebook-based forum, and 20 other great benefits! For more details about ALLi membership, click here.

Why #indieauthors never really retire - or at least, why most don't plan ever to stop #writing! Compiled from the @IndieAuthorALLi hive mind by @DebbieYoungBN Click To Tweet
retirementwriting