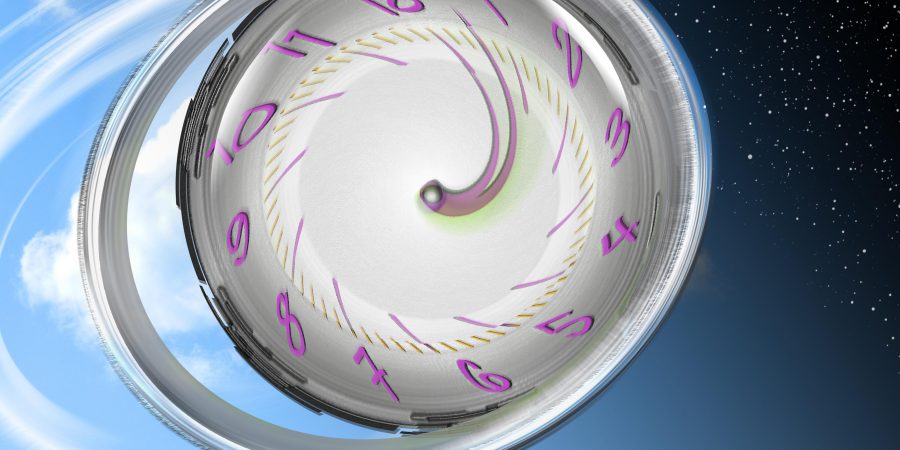 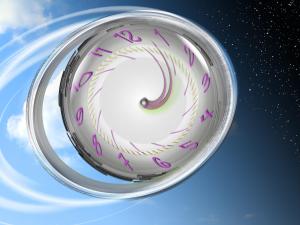 Indie authors – how do you keep your momentum going when writing a book? When French novelist Celine Jeanjean, based in Hong Kong, put this question to the hive on ALLi’s Facebook forum, a terrific list of suggestions quickly appeared from our members, who are self-published authors from all over the world. See if any of these will work for you – and feel free to add your own top tips via the comments box at the end! 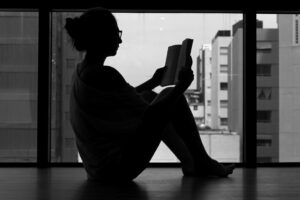 Retreat from the World

Set Specific Writing Time – then Use It Wisely

Commit to a Pre-Order

The Best Way to Get Something Done is to Do It

“I wrote a sentence. I sat and stared at it for ages, thinking, “Where on earth did THAT come from?” But 10 months later it was a finished 90,000 word novel — and the first sentence was still there. Every day an adventure.”

With thanks to the following author members of ALLi for their suggestions quoted above:

Thanks also to the many more that contributed to the Facebook forum discussion – having access to this terrific forum is one of many great reasons to join ALLi!

OVER TO YOU Like to add some top tips of your own? Feel free to join the conversation via the comments box!

#Authors - ever run out of steam while writing? Here's how to keep going! #ww Click To Tweet
productivitytime managementwriting