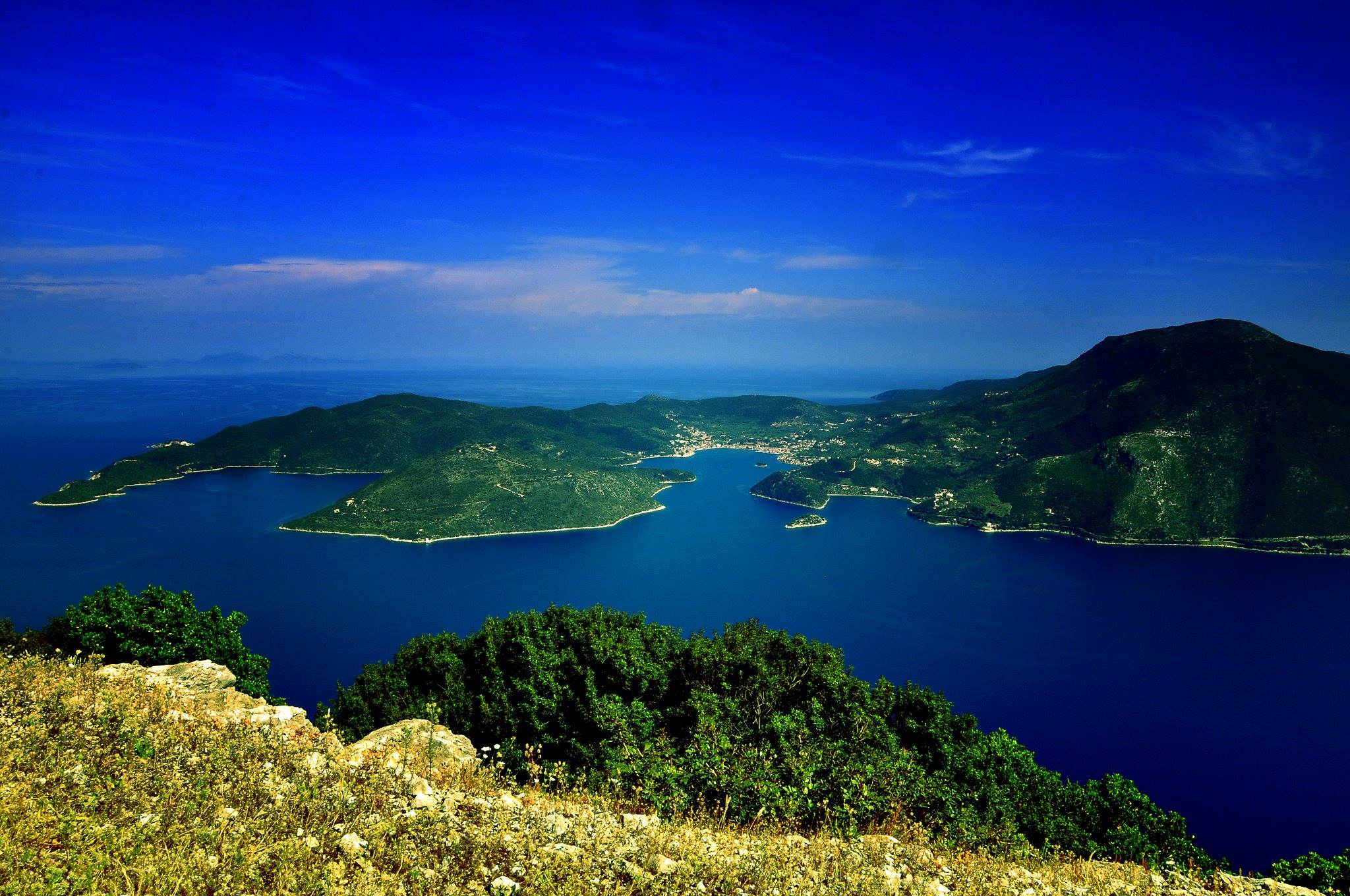 Writing: How to Gain Inspiration from Writers’ Retreats Abroad

Indie author and poet Jessica Bell makes the case for investing in writers' retreats abroad to gain fresh inspiration and growth in your writing – and a welcome alternative to social media for befriending other writers.

How many years have you been writing? Think you got the sport down pat? You’re an old pro now, right? All you need is to keep writing so you don’t go rusty. Just put your head down and write, every day, with no interruptions.

Are you nodding in agreement?

I’ve experienced that mindset on many occasion. Then the loneliness sets in. And I get the urge to become a part of society again. You know… actually meet new people that have the same interests as me. 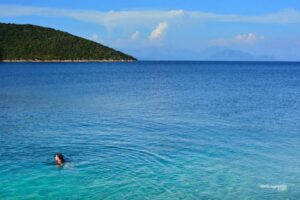 The author escaping her hermit's cave

I’m not a social butterfly. I don’t get a thrill from going out and mingling with strangers. In fact, I wince at the thought. I like my solitude, my routine. I need my solitude and routine to thrive as a writer. But I’ve also come to realize that I need fresh air, like-minded people, and to break free from my hermit cave sometimes, just as much.

But who has the energy nowadays to seek out like-minded creative types in a great big intimidating concrete jungle? I don’t. Are you kidding? There’s Twitter for that. All I have to do is type a hash tag into the search bar and voila. Lots of people to meet who are an #IndieAuthor, or into #SelfPublishing, or are consistently #amwriting.

So, where on earth can you find a bunch of other writers in an exciting new environment without having to brave the #geekpickuplines? Writers' retreats and workshops abroad, that’s where. Maybe you think you’ve learned everything you need to know about writing and publishing and don’t want to spend your hard-earned cash on attending an event that’s just going to churn out the same-old-same-old. 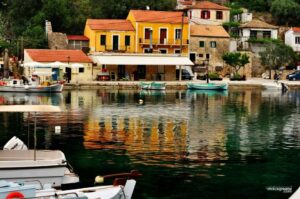 Inspiration abounds in an unfamiliar environment

In a country you’ve never visited before, there is always something new to learn.

And if it’s not about writing craft, or how to pitch a project to agents, or how to become an author entrepreneur, it’s about experiencing a new culture, being inspired by a new environment, meeting interesting new people, who, admit it, will most likely be inspired by you as much as you are by them.

Everyone has a different story to tell, different experiences to share, different lessons they’ve learned along the way. And you might even discover something new about yourself by putting yourself in an unfamiliar location. You might even get a shiny new idea for your next novel. The workshops might even reinvent your attitude toward some theoretical information and result in you looking at your work and career in a rejuvenated light.

So, even if you don’t need to hear about the dos and don’ts in publishing anymore, or how to start that first chapter, or how to implement conflict and tension into your manuscript, it would do you good to want to. Because it’s not only the writing and publishing theory you are going to walk away with.

Is it time to stop supplementing your social life with hashtags?

If so, attend a writer’s retreat. You won’t regret it.

Note: #geekpickuplines is a common hashtag on Twitter, and just for the record, I didn’t even know it existed until Googling “funny hashtags” for this post. I hear you all muttering: Yeah, right. 🙂 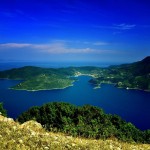 Ithaca, home of the Homeric Writers' Retreat and Workshop

Jessica Bell will be leading a writers' retreat this summer on the idyllic island of Ithaca, Greece, from 1st to 7th August 2014, with New York literary agent Katharine Sands and ALLi blog editor Debbie Young.

For more information, including a schedule of the workshops, social events and a photo gallery, visit Homeric Writers' Retreat and Workshop.

In the interests of impartiality, as the BBC likes to say, other writers' retreats and workshops are available!

Jessica Bell is an Australian award-winning author and poet, writing and publishing coach, and graphic designer who lives in Athens, Greece. In addition to her novels and poetry collections, and her best-selling Writing in a Nutshell series, she has published a variety of works online and in literary journals, including Writer’s Digest.

Jessica is also the Co-Founder and Publisher of Vine Leaves Press & Literary Journal, a singer/songwriter/guitarist, a voice-over actor. Until recently she was a freelance editor and writer for English Language Teaching publishers worldwide such as Macmillan Education and Education First.

Before she started writing she was just a young woman with a “useless” Bachelor of Arts degree and a waitressing job.