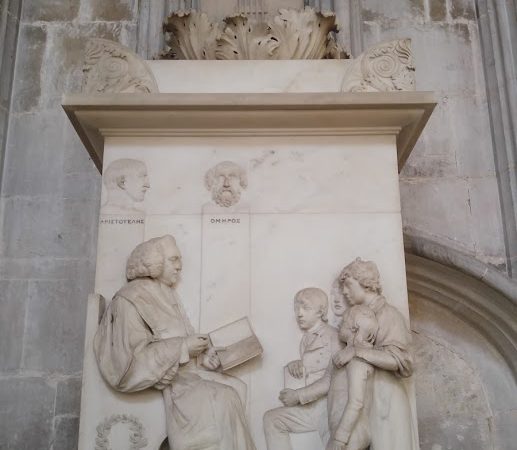 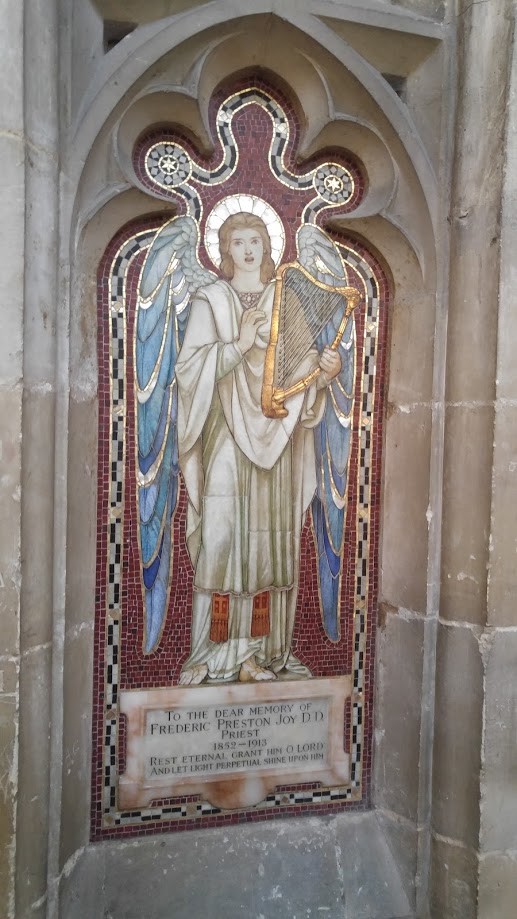 A brilliant name for a priest, spotted on a memorial in Winchester Cathedral, the burial place of Jane Austen: Father Joy. (Photo: Debbie Young)

Choosing the right name for the characters you create in your fiction is ultimately a matter of knowing what feels right – you’ll know when you’ve hit upon the best match.

“For me, the name has always come before the character,” says Dan Holloway, novelist, poet and ALLi’s News Editor. “I will often find the narrative taking a direction driven by the personality the character’s name dictates. I find names tend to be a very auditory thing – they need to sound right and that sound will suggest a context for them. Agatha Christie was exceptionally good at naming characters in this way, and it’s one of those things that when an author doesn’t quite get it right can make a book really grate, but when they do get it right can make it really flow.”

Because arriving at the solution for YOUR characters isn’t always easy, we’ve devised this a handy checklist of ideas to help you:

But remember, no matter how hard we try to come up with suitable names, we’ll always come across others that make us and think to ourselves “If that was in a novel, no-one would believe it”. Mr Seymour the optician, Mr Payne the dentist, Mr Justice the judge. You really couldn’t make it up…

With thanks to ALLi authors who contributed to the recent discussion on our members-only Facebook forum that inspired this post. That forum is one of many great reasons to become a paid member of ALLi, by the way  -for more information about the many benefits of ALLi membership, click visit www.allianceindependentauthors.org.

Writing: How to Create a Language for a Fantasy Novel World

Good Reasons for Writing by Hand