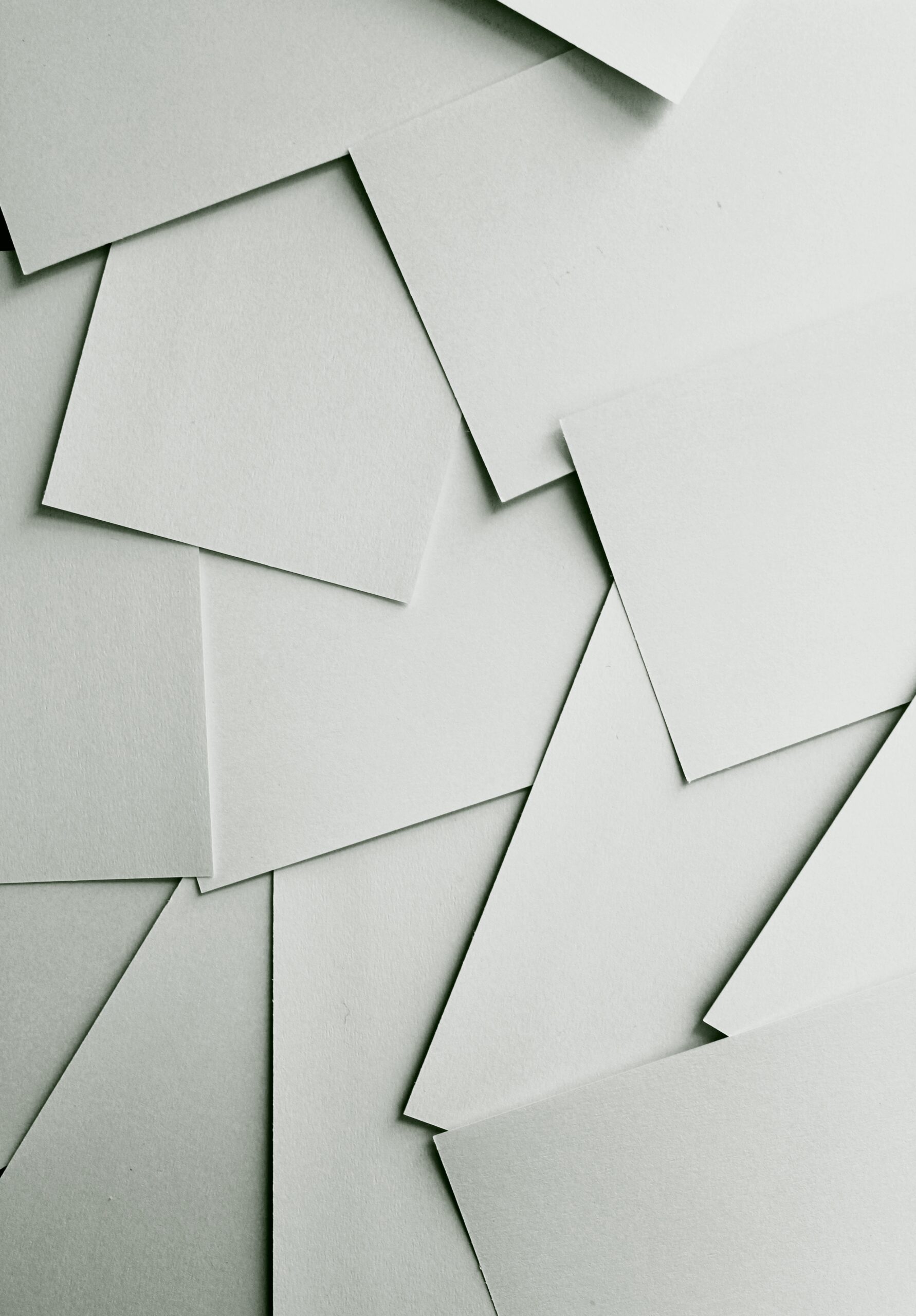 Writing: How Many Books Should You Write at Once? 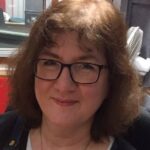 How many books should an author be writing at any one time?

So many people spend their lives declaring “I'm sure I have a book in me, if only I had time to write it”, that it's natural to assume that books emerge one at a time, if at all. And if writing one book at a time, giving it your exclusive attention like a treasured only child, works for you, that's fine. But an informal straw poll of ALLi author members, reported below, reveals that many writers prefer to multi-task. Reading about their experience might inspire you to think again how you manage your own productivity.

Better by the Dozen? 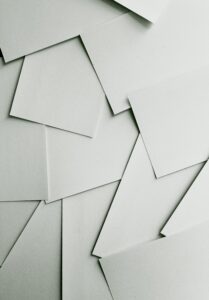 As if one blank page isn't scary enough… (Image by brandi1 via unsplash.com)

Richard G Lowe‘s description of his own writing life inspired the survey:

“Ghostwriting is my profession, and I ghostwrite 12 books at the same time (12 client books.) I write two of mine own also. They are distinctly different and in very different styles. I rotate through the books all day long, five days a week. I know that sounds insane, and maybe it is, but it works for me. The reason I work on so many at once is ghostwriting is my profession. 12 jobs at once makes cash flow better – if a client or two is late paying or decides not to proceed, I still have income coming in. No writers block and it all remains interesting…”

Novelist Leena Pekkalainen has evolved an interesting technique to allow the subconscious creative process to work away in the background.

“I write four books at the same time. I  write one book for two days and then move on to the next. This way my subconscious has time to develop the story and when I return to a story the words just pour out. As I write series, and am at the editing stage, then I use those two days for that. And my goal is 1000 words per day on those writing days. (Usually I write more but one needs a goal for those days when writing doesn’t flow well.)”

“Last time it was the last one in a series, The Christmas Heart, and the first one in a new series, The Island Affair. I find it easier to finish the first draft of one book, then go into write another, and come back to the first one. And start the process again. This way the manuscripts have time to mature, I get a certain distance from them, and can edit much more quickly and efficiently after coming back from another story. Usually one of the books is in short form, a novella or similar, which makes the process easier. I also like to write a book in season, so summer scenes in summer and winter ones in winter, and this way I am able to do that.”

“I've normally got two or three on the go at any one time. One in the planning stage, one being worked on and one with my editor or beta readers. I keep gantt charts to help me make sense of it all!”

“I always used to write one at a time, but for the next in my series I'm planning on two concurrently – putting first draft aside for 90 days and starting the next book, then switching to. My spreadsheet (of course) indicates two books a year.”

As Cheryl Russell‘s experience illustrates, sometimes the books themselves dictate to you how many projects you'll work on at a time:

“I tend to be writing one first draft and editing two all at the same time. I sometimes have another that I’ll be writing because ideas still come for further books and I have to get them written down so I don’t forget.”

For some of us, multi-tasking comes naturally, but may need reigning now and again, as Elizabeth Ducie describes:

“I have five projects on the go at once, but all at different stages. Last year at one point I had seven on the go at once. Even for an inveterate multitasker like me, that was a step too far, but I did bring five of them online to schedule. As to why, I think it's a product of having a grasshopper mind, and also having so many ideas that I cannot stick with just one at a time.”

For the more mature writers among us, time's winged chariot can hurry us along, as Elizabeth sensitively puts it:

“Being at the upper end of middle age, I am aware that I don't have the luxury of taking too much time on things.”

Mary Mcclarey has moved from single-focus writing to multi-tasking when changing genres:

“I'm doing a range of children's books concurrently,but they are completely different from anything I've done before. I couldn't write two novels at once but that just goes to show there aren't any hard and fast rules we should just do what suits us best.”

Julie Day, who writes across multiple genres, has many projects on the go at once:

“Three books and a short story. Children's book, adult novella, and a faction book for children about anxiety.”

One Book at a Time – Plus Other Projects

Mari Howard‘s response highlights the fact that for many authors, books are not their only writing project:

“Mostly only one plus my blog plus a monthly contribution to a group blog. This month edited a booklet of poems but that is unusual.”

“I am writing what I term the equivalent of two books. I say equivalent because my second one is a blog project and a combination of poetry and short stories. My main WIP is my long novel. I believe, as has been recommended by many authors that the main thing about writing a book is finishing it no matter how much editing is missing. Thus I try not to write outside my WIP unless something just pulls me so hard I can’t ignore it.”

But just one book at a time is fine, if that works best for you, as it does for Phyllis Cole-Dai:

“I write one at a time. I immerse myself in long work.”

What's Right for You?

As to myself, a one-book-at-a-time writer, until now I thought I was being bold my moving up from writing a single series to alternating between my longstanding series and starting up a second! But I also have lots of other project ideas in the background, across multiple genres including non-fiction and children's books, and these authors' practices have certainly made me think again about how I work.

As an indie author, as with all aspects of self-publishing, it's up to the individual to decide – but I reckon it's always good to keep an open mind!

OVER TO YOU How about you? Do these authors' examples inspire you to think again about how you manage your writing? Or do they confirm that you're doing what's right for you already? Join the conversation with a comment about your own working practice!

How many books should an #author be #writing at any one time? Read what #ALLi #indieauthor members have to say about what works for them. Click To Tweet