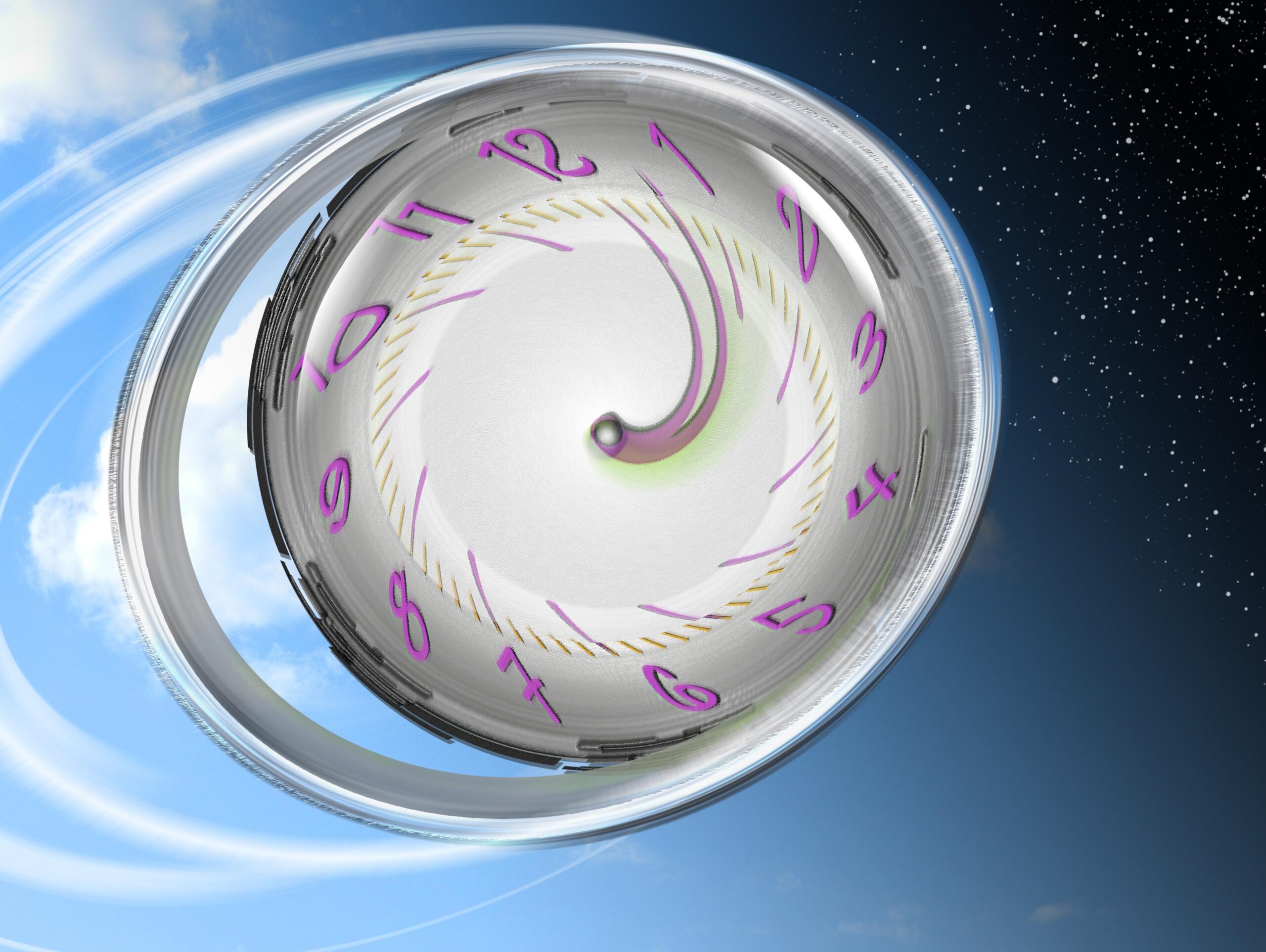 Writing: How Authors Can Speed Up Research with Speed Reading 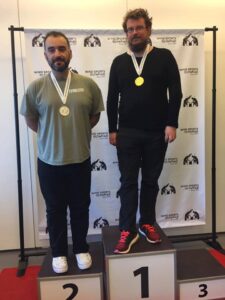 Dan Holloway receives his gold medal for speedreading. (Unfortunately the third prize winner had gone home before the presentation!)

Love doing the research you need to write your books but struggling to find time for all the research you'd like to do? Find the time your research takes is slowing down your self-publishing schedule? Then try speed reading. Our advice today comes from the newly-crowned Speedreading Champion, an indie author already familiar to regular readers of this blog as our trusty News Editor, Dan Holloway. Over to Dan (and feel free to linger over his words as long as you like! – no prizes for speed reading this post!)

Few topics are so guaranteed to get writers riled as that of speed reading. Like all writers, I am also a reader, and, as a reader, the one thing that upsets me most is that there is not enough time to read all the things I want to read, I find somewhat surprising.

It’s not just writers. I first encountered people’s peculiar reactions to speed reading as a child, when I was routinely chastised for “not paying attention” and told to “go back and read it properly”, especially at museums and galleries where I was taught that standing twiddling your thumbs in front of a piece of text was somehow a way of showing respect.

I always found the argument that reading quickly meant I wasn’t actually taking anything in a little strange, because I knew that I was taking it in. And reading it quickly meant I got to take more of it in, and that, to me with my insatiable love of learning and, even at that age, awareness that life is finite and potential knowledge is not was an overwhelming argument.

And so I put it down, as so many other things, to grown-ups being a bit weird. Which is why it surprises me that I still hear it now that I am also grown up:

Reading someone’s words at a lick is somehow more disrespectful than reading them more slowly.

How I Took Speed Reading Further as an Adult

The issue came to a head after the recent European Speed Reading Championships. I had never planned to take part, but it was part of the week long Mind Sports Olympiad, and I had nothing else to do that evening.

I found myself in a room of people sitting down with three hours to read an unpublished (to avoid someone having already read it) book from SFF publishers Angry Robot.

I finished the 351 pages in an hour and two minutes, and was given a comprehension test to demonstrate I had read it.

I was vaguely aware towards the end of the period that there was activity around me. A group of people were watching me read (a very odd spectator sport). I was even being filmed. As time went on and I sat there, it became clear the reason for the attention was that I was considerably quicker than anyone else. The next person finished at around two and

As time went on and I sat there, it became clear the reason for the attention was that I was considerably quicker than anyone else. The next person finished at around two and three-quarter hours.

My “effective words per minute” (the actual speed of reading, around 1600 words per minute, multiplied by the just over 90% comprehension) was 1477 compared to the next person’s shy of 600.

The reaction from writers was fascinating:. Many were intrigued and wanted to know how to do it (I will explain); others breathed a sigh of recognition after lives likewise being

Which at 45 years of age I still don’t get. I enjoyed the book. I mean I really enjoyed it. I understood it, appreciated the subtleties (what they were), got the jokes, enjoyed the character building and the development.

I. Appreciated. The Book.

How to Speed Read Effectively

Which brings me back to “how”, for those who share my conviction that life is too short not to have this tool in the toolkit (which you don’t have to use if you don’t want to!). I would start by saying apps don’t work. They are based on bad science, and all the studies that tell you speed reading is impossible because apps don’t work are likewise missing the point.

The key to speed reading is very simple, and has two parts:

I learned how to do both of these from Tony Buzan’s book Speed Reading. Tim Ferriss has a YouTube video that explains it in under ten minutes. It’s embedded here and I thoroughly recommend it:

You will learn that your eyes move most efficiently when they follow a “guide”, and practice will handle the rest. I use my finger. If you watch me read, you will see me smoothly wiggle my finger down the middle of the page. It takes around 10 seconds to complete a page. My eyes follow the tip of my finger. That’s all there is to it. Do I always read like that? Mostly, yes. And yes, even poetry.

The quicker I read the words, the more time I have to think about them – and isn’t that the most respectful thing of all?

OVER TO YOU Do you think readers owe it to writers to read “respectfully?” And if you could read twice as many books as is possible for you now in the same time, how would that change your life?

Book Marketing: A Case Study of the Benefits of Reading in Public – at Novel London

Opinion: Why Less is More When Reading or Performing Your Work in Public