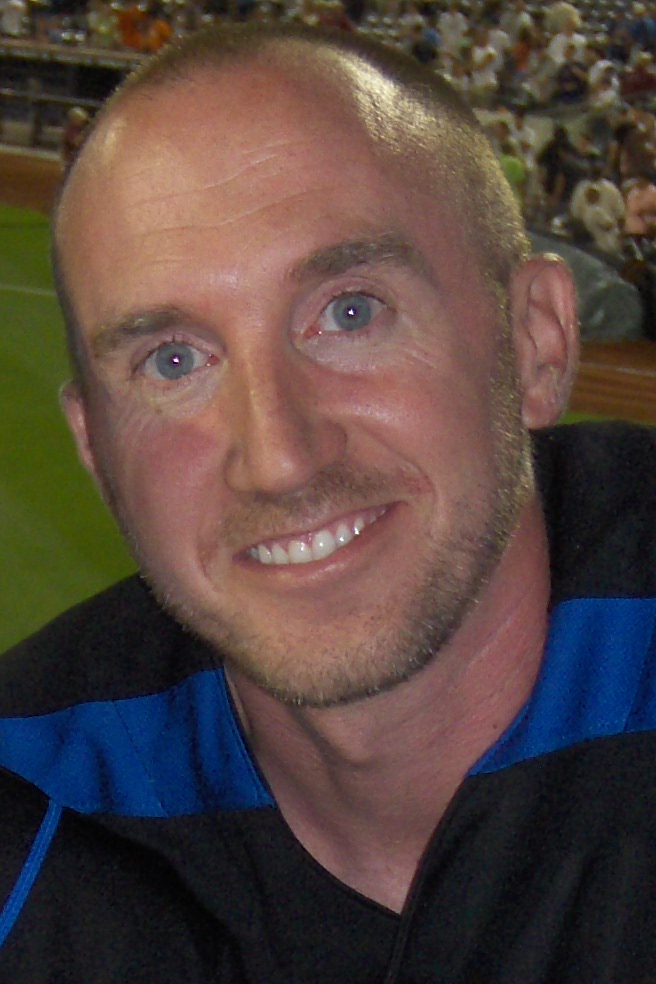 Children's author Raymond Bean describes how he discovered and researched the perfect subject for books to engage reluctant young readers. No publisher was interested so he self-published, resulting in a series of best-selling books now being translated and sold around the world. 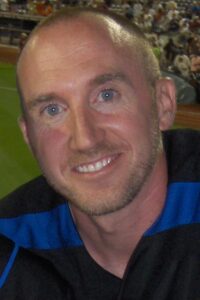 I’ve taught elementary school for fifteen years. There are many challenges when you teach young children. You prepare for each day as carefully and thoughtfully as possible and hope things go your way. Many variables can derail your well laid plans and distract your students. It might be a crack of lightning, an unexpected announcement, or even a bloody nose.

There is one nemesis you must face, however, that’s like no other. Nothing brings a lesson to a screeching halt like human gas. Thankfully, there is a silver lining to this fetid distraction…humor. Kids find flatulence hysterical. A few years ago I set out to write a children’s book aimed at reluctant readers that took human gas head on.

The idea came to me while my class presented science fair projects. As I sat in my chair listening to the wonderful presentations an awful stench filled the air. Kids smirked, kids eyeballed one another, and I got an idea. What if a student tried to find a way to make human gas smell better for the science fair? I knew I was on to something. As a writer I knew the idea would appeal to young readers and as a teacher I liked that the story had a connection to science.

Two big pieces of the puzzle were in place, but I felt I needed something else to really bring my tale together. While working on an early draft I did a bit of research and stumbled across a piece of writing by Benjamin Franklin in which Franklin calls for a cure to the smell of human gas. I could hardly believe what I was reading. It was a perfect fit. I knew instantly that the character in my book would set out to answer Franklin’s call. It had science, it had history, and it had gas. It was perfect!

At first I wasn’t convinced that Franklin wrote the piece so I dug a little deeper. I researched a bit more and tracked the piece, A Letter To A Royal Academy, back to the Library of Congress In Washington DC. Thanks to the wonders of the internet I was able to contact a lovely woman at the Library of Congress who worked in the Manuscript Division. She was familiar with the piece as it was housed along with the Franklin papers. She was even nice enough to mail me a copy!

In my book, Sweet Farts, a fourth grade student named Keith is falsely accused of stinking things up at school. He’s called names, picked on, and humiliated in front of his peers. He does everything he can to clear his name and when nothing works, he takes matters into his own hands. He sets out to discover something to make human gas smell good for his annual science fair project. Keith makes lemons from lemonade and hopefully makes old Ben proud in the process.

Sweet Farts was my first leap into self publishing. It’s a book that I’d shopped around to publishers for a while before deciding to go it alone. It’s now a three-book series published by Amazon Children’s Two Lions imprint and a favorite of many reluctant readers.

Every year I meet a new group of students in September and realize that several of them are yet to discover a love of reading. They avoid reading at school and at home. Their parents fret and try everything they can think of to help their child want to read. I always aim for those readers when I write a new book.

I like to keep my chapters short. Long chapters turn off reluctant readers faster than you can turn on an Xbox 360. Reluctant readers are looking for a way out of every book. They want to put it down before they even pick it up. If a reluctant reader is struggling through the first twenty pages and realizes he/she is still in the first chapter, there’s a good chance that book is headed for a one way trip to the corner of the room. If, however, the child looks up on page twenty and realizes he/she is in the fifth or sixth chapter, there’s hope.

Additionally, I want to surprise my readers. I want them to feel like they’ve discovered something that’s different than most other books. Several years ago I observed a student of mine continually abandon quality books after only a short time. When I asked her why she’d put the books back, she said, “I always stop reading when a character dies. I want to laugh, not cry.” She taught me that many youngsters are seeking a light read. They don’t want death and despair. They want something light, silly, and fun. I want to deliver that book.

Below is an excerpt from the first chapter of Sweet Farts #1. Is it for everyone? Nope. But, hopefully, for the right reader, it’s just what the doctor ordered.

There is not much worse in this life than taking the blame for someone else's fart. It is an injustice as old as farts themselves, which must, I guess, be as old as human history. I'm sure people have been bouncing farts off the walls of dimly lit caves since the days of the caveman. Today, someone silently slipped one off a blue plastic chair in my fourth grade class, and I'm afraid it was my turn to take the blame. But it wasn't me…I swear.

I was at my desk for our morning class meeting. My teacher, Mr. Cherub, insists on meeting every morning to talk about our feelings and what is going on in our lives. He was just getting started when I realized something was wrong. I got a whiff of it before anyone else, but I couldn't be sure where it had come from. Panic immediately grabbed hold of me. My heart began to race. Something was wrong. Something was horribly wrong.

I took another sniff and my worst fears were confirmed. Someone dropped a stink bomb. And that somebody was the person right in front of me: Anthony Papas.

How could I possibly be expected to think or share my feelings with the stench of Anthony clobbering my nostrils? He turned around to check the clock on the wall behind us, and I gave him a look that conveyed, “You're killing me! Please don't do that ever again.”

Anthony looked right at me and in front of everyone said, “You're gross!”

I couldn't believe it. People were actually staring at me with disgusted looks on their faces. Austin, who sits at the desk next to me, opened his eyes really, really wide and pointed at me. Tiffany, who sits in front of Austin, held her nose and put her face down on her desk. As I looked around the room, every kid in my class was gawking at me like I was responsible. Some smiled, some looked shocked, and some just shook their heads.

Now, I happen to be the kind of kid who embarrasses easily. The more eyes I felt on me, the more anxious I became.

Mr. Cherub interrupted me. “Is something wrong, Keith?” he asked.

Is something wrong? I thought. Are you kidding me? This place is bombed to bits and everyone thinks it was me!

Just then, Anthony raised his hand.

“I think Keith might be a little sick…you know, in the belly?” he said, while rubbing his hand in a circle on his stomach and making a face like he had a bellyache.

I could tell by the way Mr. C. was scrunching up his face that the smell had just reached him.

“Keith, umm…do you need to excuse yourself?” he asked as he held his hand to his nose and fought back a gag.

I didn't know what had happened! I couldn't move, I couldn't speak, I couldn't think. I just sat there and shook my head back and forth. You could have heard a pin drop. It was so quiet I could actually hear the sound of the heater by the window. I heard the ticking of the clock.

“OK. Next time, just head on down to the bathroom,” Mr. Cherub quickly added.

I don't know what it feels like to have a heart attack, but I'm pretty sure I was havingone. My eyes must have been three times their size. They felt as if they might fly out ofmy head. And then Anthony said, “It's OK. It happens to the best of us, Keith.

Raymond Bean is the author of the "Sweet Farts" and "School Is A Nightmare" series. In the USA, his books often rank among Amazon’s top 100 books for children. He writes for kids who claim they don’t like reading. www.raymondbean.com