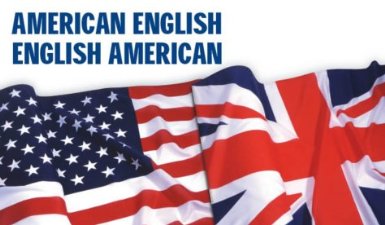 Writing: Which Version of the English Language Do You Use?

An important decision for any writer aiming at the global market for English-language books is which version of English to choose. British author Debbie Young recently adjudicated a spirited discussion on this subject on ALLi's private Facebook group, and here she shares its key points. 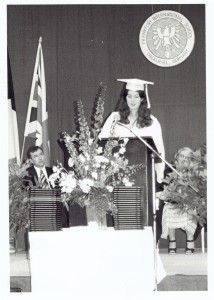 One of the many advantages of self-publishing is that you are not bound by the house style rules of a traditional publisher. So here's the big question: if you're writing in English, should you edit your prose to suit the largest potential market, or stick with your native dialect?

I'm an English writer who spent some of her formative years living in the USA and in Germany, where I attended an American-style international school. I now live close to the Welsh border and I'm married to a Scot. These experiences have equipped me with sufficient grasp of various English dialects to translate in an emergency: American “rutabaga” = English “swede” = Scottish “neeps”, for example.

But when I'm writing, I adhere strictly to British English. When my American high school English teacher remarked that my writing was “too English”, I retorted “There's no such thing!”

My self-esteem recovered sufficiently for me to take as a compliment a review describing Quick Change, my new flash fiction collection, as “very English”. (It probably helped that the sentence included the words “very subtle” and “very clever”.) I make no concessions for non-British readers in my books, though I translate the odd word in my personal blog, where such asides don't interrupt the flow as much as they would in a piece of fiction.

I was therefore especially interested to read the responses to Michael N Marcus‘s assertion on the ALLi Facebook forum that “Americans and Brits can get confused writing for Canadians, unless they write in French”. 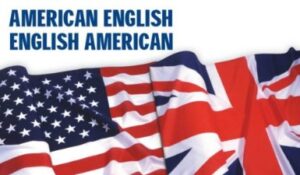 “The dual influence of British and American spelling on Canadian English can make life difficult for Canadian authors, and for American and British authors writing for Canadian readers,” said Michael.

“Whichever version you use, it's important to be consistent so that you don't look silly and confuse your readers. One solution is to set up your own style manual (just a list, really), and stick to it. Don't mix “neighbour” with “labor,” for example. Choose one pattern or the other and don't  mix them.

“Or you can just keep writing in American and not worry about the other countries that speak sort-of the same language. I don't freak out when I encounter British spelling. “Programme” is not as disconcerting as having to convert pounds and shillings. Thanks to my membership of ALLi, I recently learned chuffed.”

(Well, I was chuffed about that – it's a word I use a lot, meaning “delighted”. I'm a cheerful soul.)

Canadian author Sarah Ettrich, based in Toronto, Ontario, pointed out that you can set Word to use Canadian English (or British, or American), and provided a screenshot to prove it. She also uses a Canadian editor who is well-versed in Canadian English.

“It's not really that difficult to get it right,” she advised. “But I agree that there's no need to use Canadian English when targeting Canadian readers. We're used to reading American and British English. I use Canadian English in all my work. Nobody has complained (yet), and I mainly sell in the USA.”

Catriona Troth shared her perspective a Scottish-born writer, raised in Canada and now living and working in England:

“Having just written a book set in Canada, Gift of the Raven, I've had to relearn the Canadian English I grew up with. You're right about the spelling – it leans towards British but there are plenty of exceptions. But you can't assume the vocabulary is the same as American either. (bum not butt, washroom not bathroom, how're you? not how you doing?) There is a dictionary – the standard one is Gage, but there is a Canadian Oxford Dictionary too.”

The Challenge of French Connections 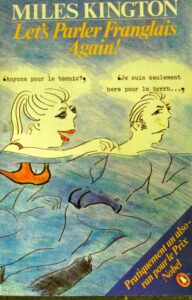 English-language authors are not the only ones who must consider local dialects.

“Don't even think it would be easier in French!” advised Catriona. “A family friend of ours did his degree in Louvain in Belgium. Being fluent in French, he headed for Quebec, only to find he had to learn a whole new language. (Un gars ben ordinaire, anyone?)”

“#Authors – which version of #English should you be writing in? https://selfpublishingadvice.org/writing-english-language/ by @DebbieYoungBN for @IndieAuthorALLi”

This post was triggered by a characteristically lively and constructive discussion on ALLi's closed Facebook group. Access to this invaluable group is one of many benefits of ALLi membership. To find out more about ALLi membership, visit our website: www.allianceindependentauthors.org