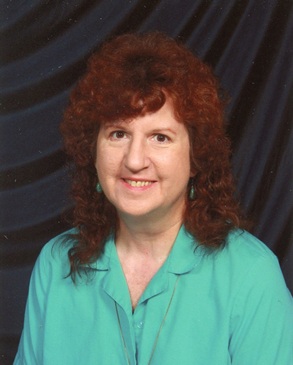 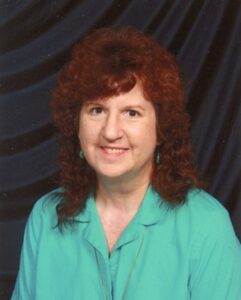 When it comes to planning their self-published books, many indie authors identify with one of two distinct camps: the plotter (who plans the book's structure before starting to write) and the pantser (who flies by the seat of their pants, making it up as they go along). There are no rights and wrongs about which to be, and some feel they're a bit of both. And Kassandra Lamb‘s guest post today demonstrates that it's ok to change your mind, especially as you grow as a writer and self-publishing author…

For eight years, I’ve been a die-hard pantser. No outline, no character sketches… just sit down and write. But now I’m going over to the other side, or rather straddling the cusp.

Starting Out as a Pantser

I’ll always be grateful for my pantser roots. I didn’t successfully finish a manuscript until I realized I was a pantser. For years, I’d write the beginning of a story, outline the rest and then the whole thing would languish in my hard drive. I’d lost interest. The story had already been told.

In 2009, I sat down to once again tweak the opening of a novel I’d been playing with for fifteen years. (Yup, fifteen years!) But I couldn’t find the outline. Somehow I’d lost the file. So I started writing, and six weeks later the first draft was finished. 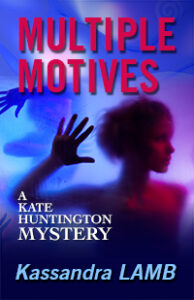 Written by the seat of the pants…

Now it’s 2017. That book, Multiple Motives, is the first in a nine-book mystery series, and I’ve recently released Book 3 in a new series. But in recent years, it’s been like pulling teeth to get through a first draft.

While writing this last story (The Call of the Woof, or Woof for short), I finally identified the problem: my motives for writing have changed.

Initially, the ideas arrived, the words flowed, and I wrote for the sheer pleasure of seeing what happened next.

Then the first-drafting process became more challenging. My editor said it was because I was a better writer. My stories were more complex, my characters had more depth, etc. She’s probably right, but something else was happening as well.

More and more, I was writing to a schedule, especially after I started the second series. If too much time passes without a new release, sales droop. The pressure is on to pump out more stories to keep readers interested.

Don’t get me wrong, this is good motivation. How can you not want to produce stories for your adoring fans?

But it wasn’t the same. I still loved the writing process—when the words were flowing. But all too often they weren’t. Before, the scenes would unfold in my mind as I went along. Now, I’d get to the end of a scene and think “What’s next?” And no answer would come. Often that would be the end of new words for that day. 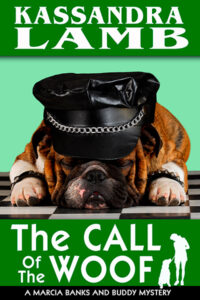 Plotting to the rescue

With Woof, as I got closer to the end and had a clearer idea of what scenes still needed to happen, the writing pace picked up. Instead of forcing out a few hundred words a day, I was breezing through several thousand.

The story was flowing and I was having fun again!

How Plotting Rekindled the Joy of Writing

Then I thought about the next project coming up, and felt nothing but dread as I faced the void between the opening and the climax. So I experimented with outlining. While Woof was “resting” before the editing process, I did a bare-bones outline for that next story.

And I’m excited about writing it! Indeed, I found myself stealing an hour here and there to pluck away at it, when I was supposed to be editing Woof (and I love editing).

With the plot points already thought out that will get me through the murky middle, all I have to do is enjoy the flow of the words.

I doubt I’ll ever be a full-blown plotter with character sketches and beat sheets and such. But if I have a better idea of where I’m going, I think I will get there a lot easier and faster in the future. And have more fun doing it!

OVER TO YOU Have you moved from pantser to plotter, like Kassandra, or journeyed in the opposite direction? Or do you find yourself doing a bit of both? What works best for you as a writer? Join the conversation via the comments box.

Kassandra Lamb has never been able to decide which she loves more,
psychology or writing. In her youth, she had to decide between writing
and paying the bills. Partial to electricity and food, she studied
psychology. Now retired from a career as a psychotherapist and college
professor, she spends most of her time in an alternate universe with
her characters. The magic portal to this universe (i.e., her computer)
is located in Florida, where her husband and dog catch occasional
glimpses of her.

She is the author of the Kate Huntington mystery series, The Kate on
Vacation novellas, and the Marcia Banks and Buddy cozy mysteries,
about a service dog trainer and her mentor dog, plus a guidebook for
novice writers, Someday Is Here! A Beginner’s Guide to Writing and
Publishing Your First Book. She also writes romantic suspense under
the pen name of Jessica Dale.

You can find out more about her and her books at www.kassandralamb.com.