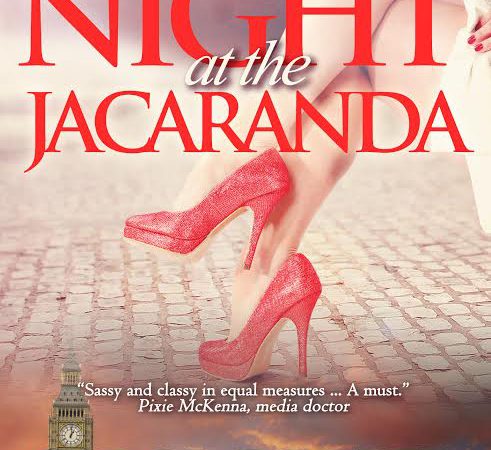 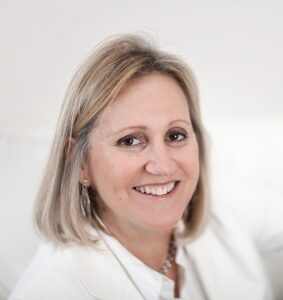 Established non-fiction author Carol Cooper is currently deploying her medical background in her second novel, a sequel to the raunchy romance One Night at the Jacaranda. Here she exhorts fellow authors, whether indie or trade published, to keep it real by writing what they know.

“I hope you’ve done your research.”

Those six words strike terror in my heart, and not because I fear I may have skimped on hitting the books or searching Scholar Google.

Researching is fun. It’s a great distraction from writing. It can even relieve solitude. Started fantasizing about the postman? Then you should get out more, and a visit to the British Library could be just the ticket.

The snag? Authors need to know much more than they put on the page. That’s why I think it’s better to keep it real and use what you already know.

Not Just for Non-Fiction

Those who write non-fiction recognize that, though there are exceptions. A journalist once wanted my help with a feature on diseases that could be diagnosed from looking at fingernails. How far had she got? “Well, I was hoping you might get me started with a list of conditions.”

I believe that writing what you know applies to fiction too. If you glean some esoteric info on chemical engineering and plonk it into your novel about, say, a sexy engineer, it’s as obvious as a patch on an old pair of jeans.

When you really know your subject, you can seamlessly weave facts into the story and enhance the action instead of slowing it down. It’s the age-old difference between show and tell.

5 Reasons To Write What You Know

Here are five more reasons why it’s better to write what you already know: 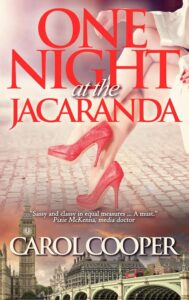 Even if you’re not a champion jockey, your own experience, whatever it is, will interest others and give that genuine touch will transport the reader into your world. See what John Grisham did with his day job?

That’s why I’ve got a medical story-line in my romantic novel. In One Night at the Jacaranda, a young man is dying of disseminated cancer, a family doctor grapples with stress, a freelance journalist struggles to make a living, and a single mother tries to control her children.

All these people are purely imaginary, but their situations are based on what’s familiar to me, and I’m always gratified whenever readers tell me the characters feel real.

Oh, I made mistakes along the way. I know zip about railways, yet it didn’t stop me writing a children’s story about trains a few years ago. Not such a good idea.

There was also a story about student life (good), a couple of tales about cats (good-ish) and one about dogs (poor).

In non-fiction, I’ve authored books on general medical practice (good), pregnancy (good) and bringing up twins (depends who you ask).

Check What You Don’t Know

Obviously I still have to check things. For One Night at the Jacaranda, I had to verify London bus routes and bone up on tourist haunts in Barcelona, among other things.

Of course, by the time you’ve looked it up, you know it. But it still won’t make you an expert on Victorian literature or subatomic particles. And that will show.

(Available worldwide, One Night at the Jacaranda is running as a Kindle Monthly Deal throughout June 2014 for just 99p – available here on Amazon.co.uk. Sorry, but it’s only in the UK – that’s Amazon’s stipulation, not the author’s!)

Have you ever been caught out by NOT writing what you know? Or do you already write what you know and would like to contribute a guest post about your experience? Please share, via the comments!

Carol Cooper is a journalist, author, and doctor. She writes for The Sun newspaper, broadcasts on TV and radio, and has a string of non-fiction books to her name including an award-winning textbook of medicine. Now Carol writes novels, her latest being Hampstead Fever, a contemporary tale of London life sprinkled with inside medical knowledge. Further titles are in progress. Her author website is www.pillsandpillowtalk.com.