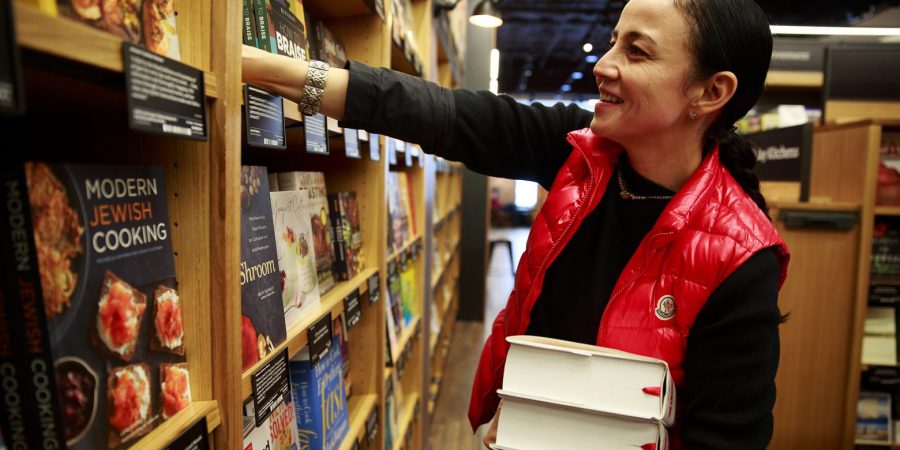 Amazon set the publishing newswires buzzing this week on opening their first physical bookstore in Seattle. Also, how healthy is the e-book subscription service for authors? And fancy contributing to a new literary space in one of the world's most successful online newspapers?Valerie Shanley has been finding out from ALLi partners and friends in this week's news round-up.

Is real Amazon bookstore an opportunity for indie authors?

When Amazon Books threw open the doors of its new physical store in Seattle this week it prompted speculation that it could eventually benefit self-published authors. 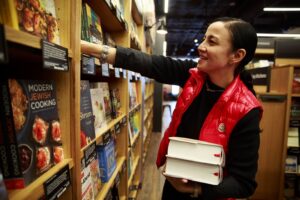 Based in the city’s University Village, the store will stock up to 6,000 best-selling titles, selling at the same price as the website.

But is the new venture just a showcase to  promote the online store? Will they open more? And what’s so different here from other traditional bookstores?

For starters, that customer habit of bookstore browse, then go online and buy (the bugbear of traditional stores in competition with Amazon over the past two decades) is actively encouraged here. As the company has made the decision to get physical based on its unrivalled data tracking customer trends, it remains to be seen  if the needs of not only those customers, but also if self-published authors will be somehow catered for as well by the newly shelf-aware company. As one such author commented this week:

“An Amazon-based, physical bookstore might combine the best of both worlds, especially if they offer on-site, print on demand books.” 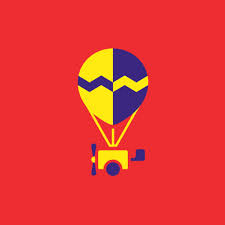 The air has been sucked out of another e-book subscription platform.  Blloon has announced it is “putting our service into hibernation mode while we review our strategy.” This follows recent news of the impending closure of book subscription service Oyster.

Blloon launched a year ago, but the unlimited subscription service offered to users has proved unsustainable and will be discontinued. Lack of publisher support is also believed to have played a part in the decision.

The company will not shut completely however, according to founder Thomas Leliveld, as they have “decided to further evaluate the different strategic options we have at our disposal.”  Those options to make the service rise again include “a sale, partnership or complete pivot.” Time to change the script for these e-book services? Read a fuller report here. 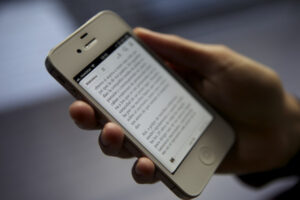 Certain publishers don’t subscribe to the notion that e-book subscription services are unsustainable. Like Bastei Lübbe, for example. The German publisher is targeting the mobile market and has now announced plans for a test-run across the US and Europe in spring, followed by a full launch of an e-book subscription service in English and German next July.  Called oolipo, it will offer short works for the mobile and tablet reading market, reports The Bookseller.

“It is about time that we found new and complementary forms of storytelling,” said chief product officer, David Mullin. “With oolipo, we will do exactly that: offer short, multimedia reading content at a flat rate to appeal to a global audience.” Will enough readers answer the call?

Reading for free: Should authors call a limit?

The Smashwords blog currently highlights news of the drop by Kindle Unlimited to $3.00 for subscribers in India, which means authors will earn less. It’s a move set to be mirrored elsewhere by Amazon, Mark Coker writes in this post, going on to state that the e-book subscription service is training readers to consider single-copy ebook purchases as too expensive.

Not pulling any punches, Coker goes on to say Kindle Unlimited, “is crucifying single copy sales upon the altar of greed and gluttony.”

A new space featuring a selection of curated literary content from around the world has been opened up by The Guardian newspaper. If you run a literary site or blog – or have a favourite by others you feel should feature – they want to hear about it. 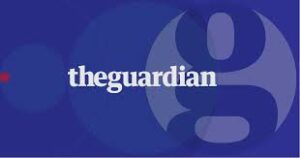 The online paper, which has a huge  international reach,  invites rich and varied content, such as essays on writers' lives in countries worldwide, the story behind writing a novel, to interviews with bookshops, columns about notebooks, and more. Interesting, and worthy of further indie investigation in the full report here.

Members familiar with the name Author Solutions (ASI) will know it is consistently on the radar at ALLi.  ASI, a Penguin Random House company,  may be the world’s largest self-publishing services provider, but has received a low rating in our assessments again this year. 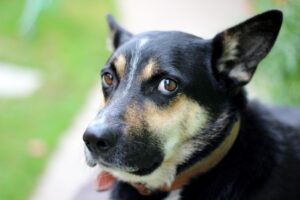 Little escapes the eye of the ALLi Watchdog

The announcement of the launch by ASI of GABAL Global Relations through its iUniverse platform with German publisher GABAL, enabling authors to publish in English and distribute worldwide, is therefore likely to disappoint the savvy end of the author community.

GABAL publisher Andre Juenger commented on the new venture, “we are delighted to have iUniverse on board as our partner.”

ASI was the subject of two separate legal actions in the US on behalf of authors  over the past two years; these lawsuits were subsequently dismissed and discontinued this summer, as reported in our ALLi news post in September.

As a company offering self-publishing services however, ASI remains on the ALLi watch. (Read the full announcement here.)

We’re heading back to the Future(Book) with a special mention of Author Day coming up on Monday 30th November in London. This is a new one-day event launching the week long FutureBook 2015 – Europe’s largest digital publishing conference – which culminates the following Friday 4th December.

These are pretty special events in the literary calendar, not least due to the involvement of our ALLi Director, Orna Ross.

Author Day welcomes attendees to join the discussion on issues affecting all authors – both  independent and trade published –  and will also run open submissions with publishers PanMacmillan, HarperCollins, and agents Peters, Fraser & Dunlop (PFD). Booking for these face-to-face sessions are open today from 9.00 am. (GMT).

PFD will also run two special Twitter sessions inviting authors to submit their questions; these will run on the 12th and 13th November, respectively, between 3.00 – 5.00 pm (GMT) using the hashtag #authorday.  The three authors who submit the best questions will be invited to attend Author Day free.

ALLi members can also avail of a special discount on each of the above events:

To book tickets for Author Day, click here and use the special code:  ALLi10

To book tickets for FutureBook 2015, click here and use the special code:  ALLiFB15