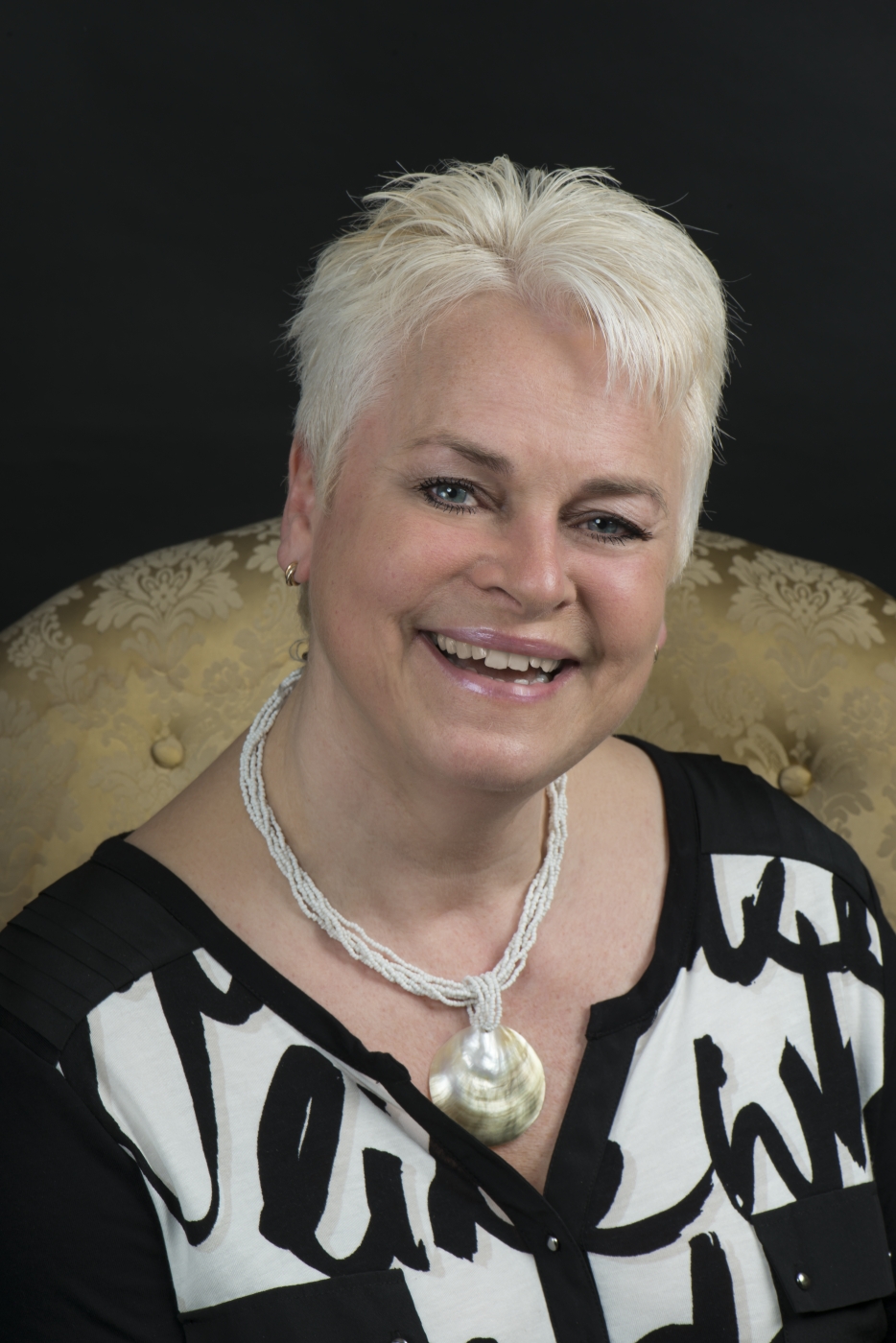 Writing: What Makes A Good Editor? 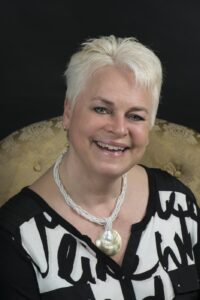 Drawing on her own experience of learning the skills required to be a good editor, Lucy McCarraher, Managing Editor of Rethink Press, defines the qualities that indie authors should look for when seeking an editor for their own books.

I fell into editing by mistake. While I was taking a degree in English and Drama in Australia, planning to become an actor and writer, I fell in love with Australian theatre and, with two others, started a monthly national magazine. Aged 21, a Pom who hadn’t long been in the country and had only ever worked on student newspapers, I became the Executive Editor of Theatre Australia, managing, editing, and often rewriting the contributions of well-known theatre practitioners, critics and journalists.

I soon discovered that practical people skills, in person and on paper, were essential to an editor’s job. Copy had to be cajoled out of deadline-hating regulars; scruffy, hand-written notes had to be typed up into elegant prose; some changes had to be so subtle that the most precious writers wouldn’t notice the difference from their original submission; and feedback had always to be positive.

These interventions had to be performed without expectation of praise because, like a top tailor, a professional editor makes their clients look their best in the eyes of the world without drawing attention to themselves.

An Eye for Consistency

When I returned to England eight years later, I worked as a freelance editor for Methuen, and then became a writer and script-editor for television. One of my script-editing projects was a children’s series called Runaway Bay, which starred a young Naomie Harris as well as actors like Craig Charles, John Woodvine and Cathy Tyson. It was set in Martinique: three summers in the Caribbean were the best editing perk I’ve ever had!

But it was a French-English co-production, with half the episodes written by English-speaking French writers and half by British writers. The difference in quality, tone and style between the 18 scripts was vast, and part of my job was to bring consistency and compliance to the guidelines of both French and English Children’s TV broadcasting.

Respect for the Author's Voice

A few years later, I began writing my first novel and was put in touch with an eminent editor who offered to go through my initial chapters. I was excited to see her improvements, but found in the returned manuscript that she had turned my style into bland ‘literary’ prose, removed anything contemporary sounding and all contractions, even in dialogue. I hadn’t set out to write a classic, but this convinced me I couldn’t write, and the draft got consigned to a bottom drawer – until I submitted the original version to Richard and Judy’s Novel Competition and it was then published by Macmillan, with almost no changes. 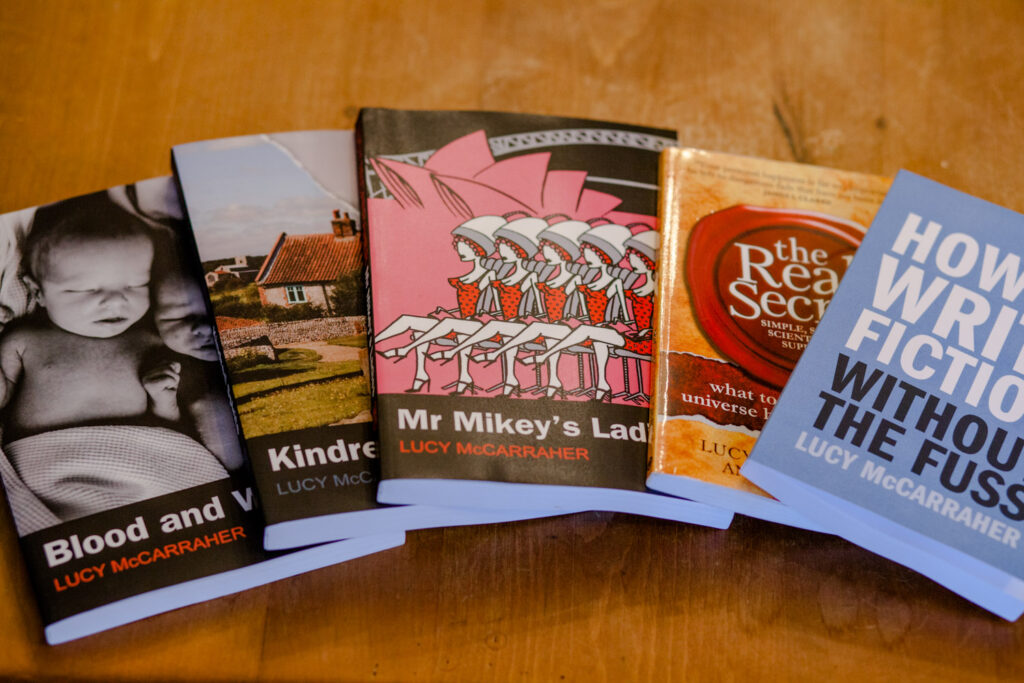 When I started to edit other writers’ fiction, I was especially careful to maintain their author ‘voice’, especially with writers who could tell a great story but had a tenuous grasp on grammar, punctuation and spelling. This could sometimes mean replacing/re-ordering/re-punctuating most words in most sentences to create a Standard English reading experience, without losing their style or momentum.

Having done exactly this for one novelist, I returned her a ‘tracked’ edit and an ‘accepted’ version where she only saw the finished result. She totally ignored the mass of red inline edits in the tracked version and emailed me to say she was pleased to see, after a break, how good her writing was; she hadn’t been sure when she’d sent it off to me. I don’t think she ever understood how much work went into making her writing so good – or probably what she paid me for.

I now use a team of freelance editors at Rethink Press, and when I’m checking out new editors, I look for these five qualities:

As Roz Morris, an excellent and experienced editor, says:

“There's more to editing than a zeal for rules and detail. Good editors need experience. Every author presents different challenges, and an editor needs to know where to be prescriptive, where to cut slack, and where to probe the author's intentions before making suggestions. With copy editing, a good editor will judge when to bend to the author's taste – should ‘hell bent’ be one word or two? And comma use – there are many acceptable variations, but some copy editors insist the author follows their own pet rules. You certainly don't want an editor to make unnecessary corrections if you're paying by the hour. And legalities – editors can save you from quoting material that may get you into copyright trouble, or naming trademarks that might result in solicitors' letters, or libelling someone.”

When you’re looking for an editor, talk to them and to other authors they have worked with. If you and their other clients are confident they have these qualities, be prepared to pay them a decent fee for an incredibly valuable service.

What do you look for in an editor? Are there any points you'd like to add to Lucy's list? Any warning signals to share? Feel free to join the conversation via the comments box!

Lucy McCarraher is the author of three novels and four self help books, including "How To Write Fiction Without The Fuss". She is Managing Editor of Rethink Press, and Publish Partner of Key Person of Influence. She has a Diploma (DTLLS) in teaching Adult Literacy and Creative Writing. More on www.rethinkpress.com.