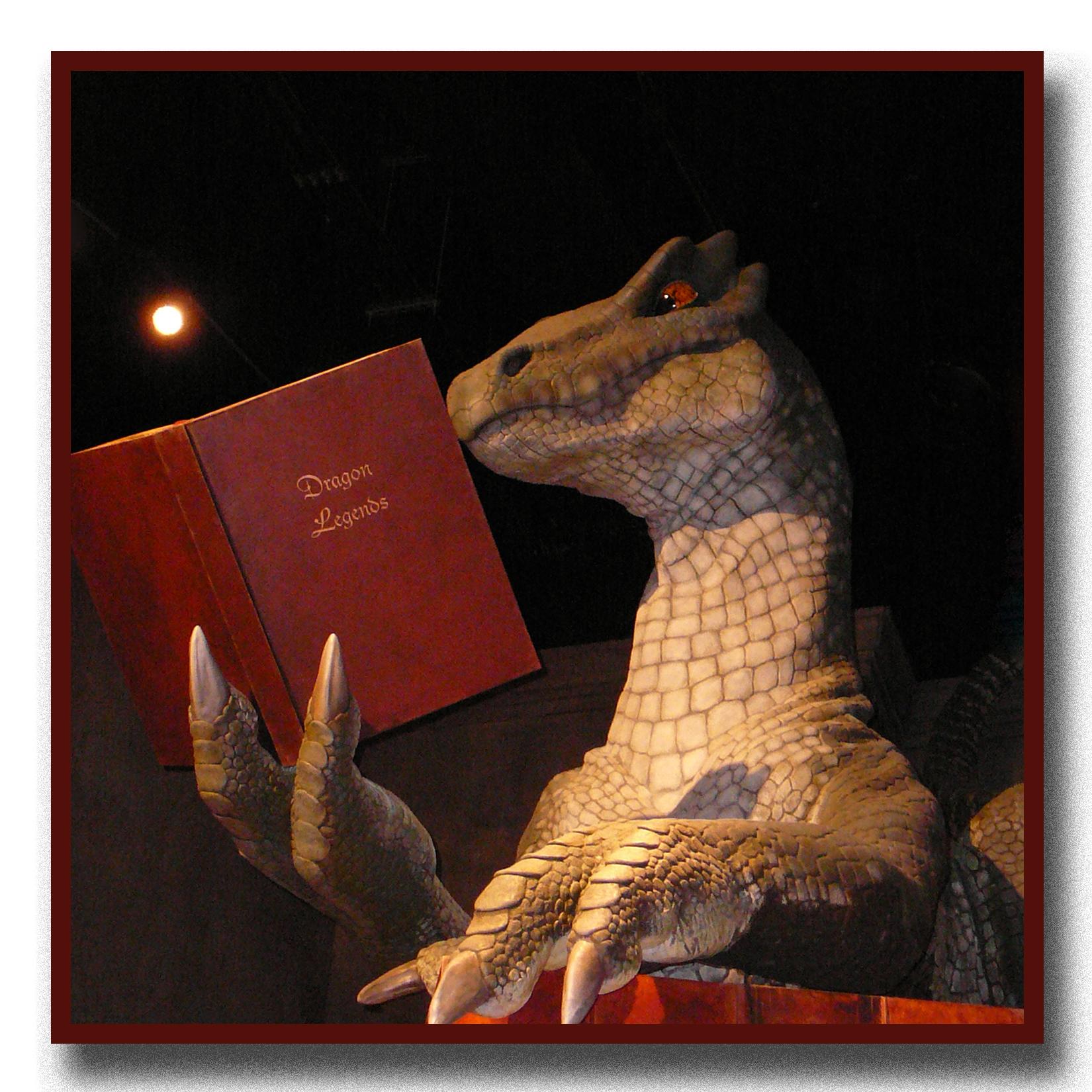 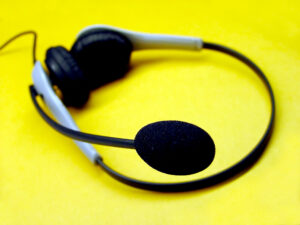 The latest generation of voice recognition software can be an invaluable tool for indie authors, whether you are writing full-time or trying to make the most of limited time available. Even if you have been deterred by disappointing experiences with earlier packages, it's worth trying the latest software to see whether it can help you improve your productivity.

I was first persuaded to use voice recognition software by ALLi director Orna Ross, who reports:

“I can definitely say that I would achieve about one third of what I do without it. I'm using it to “write” this comment and almost all the writing I do each day (a few thousand words on average, between one thing and another). I like to write fiction and poetry by hand, pen and paper, and then transcribe using Dragon. Non-fiction, emails and other less literary writing, I just talk in direct. It can manage my Irish accent so I reckon can manage most! It's definitely my very, very best writing friend.”

As a relatively recent convert to using voice recognition software, I've had a positive experience so far, using Nuance's Dragon (Windows version) and the Google system that was included with my new tablet.

I had a specific reason to try it: I have rheumatoid arthritis, which occasionally makes my hands swollen and painful. Although I'm a very fast touch-typist, the prospect of being able to churn out copious copy without moving my hands was appealing.

I was slightly sceptical of how helpful it might be, having often chuckled at inaccurate subtitles on news programmes. Yet once I'd started “training my Dragon” i.e. acclimatizing it to the idiosyncrasies of my voice (softly spoken with a south-east London accent), I was pleasantly surprised at how accurate and how fast it was. Even after a relatively short period of use, I was able me to rattle away and create a satisfactory first draft. Of course, I then had to fine-tune and correct it, but I'd have had to do exactly the same with a conventionally typeed first draft too.

Admittedly, early on there were a few comical incidents e.g. the phrase “false start” caused my computer to open a game of Hearts, and it interpreted the name “Orna Ross”  as “Order rocks”! But as historical novelist Richard Denning reports, “it will certainly help you get down your first draft faster than any other method”.

For those who are not fast typists or have physical difficulties in using a keyboard, whether with hands or eyesight, voice recognition software is a godsend. Says Lynne Davidson:

“I love Dragon! I have physical problems with my hands and have used Dragon & its predecessors for years. I used to work as a social worker for social services and it was a little more basic at one time. Then Dragon bought out its competitors and concentrated on improving it. Now it is superb, even straight out of the box it has a pretty good rate of accuracy but it has lessons for you to read an excerpt from a book on the screen and it matches each word with your speech until it gets it right. It is so much quicker than writing too.”

It's also a boon for dyslexics – and there are even creative benefits, judging from thriller writer C J Booth's experience:

“I use Dragon for dialogue. I literally move back and forth as if I'm one person or the other. Weird but it seems to help me. Just close your eyes and imagine people speaking.”

What a great way to check whether your dialogue sounds realistic!

Not Just for Writing Books 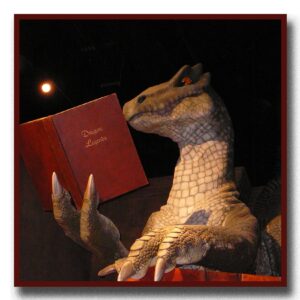 Once you've mastered speech recognition software, you can use it to speed up many other tasks besides your creative writing – business letters, emails, even social media updates, as novelist Diane Capri advises:

“I love Dragon and I've been using it for years. I use it for first drafts of everything. I'm a very fast typist, but Dragon is faster. Yes, it makes mistakes, but so did every secretary I ever had and so do I! I also use the built-in speech recognition software to dictate on my iPhone, too.

“One thing I'd mention is that the speech recognition software I use is very much a “dictation” software, meaning that you can't simply talk into it. Dictation is required. And learning to dictate is a skill, I found – one that improves with practice.”

As Diane implies, you shouldn't worry if you don't feel comfortable using the software straight away. Many people feel self-conscious at first, but you'll soon get used to it, and the trade-off is greater productivity. Try using it when others aren't around until you are at ease – and also to avoid capturing other people's words, or in Lynne Davidson's case, her dog barking at the postman, which Dragon records as “are are are”!

As the BBC likes to say, other services are available, and as with any software, new improvements will continue to arrive on the market. novelist Seeley James likes the new Cortana, which comes free with Windows 8.1:

“It offers voice recognition beyond my expectations after 30 years in the tech industry. And it's all device independent. My son can start dictating his homework on his phone on the way home from school and pick up where he left off on the laptop. Cortana picks his voice out from mine, and understands the difference between a computer command and a dictated phrase. Amazing.”

Last word to children's author Stuart Fryd, who offers a warning to use your voice recognition software wisely:

“12 years ago, when voice recognition software was first out, it took hours to train to recognise your voice. At work someone accidentally turned on the software and the computer started to randomly type when people were in the room talking. Everyone was convinced it was a ghost. I told them not to be so silly, but we started to ask the computer questions and as the computer failed to recognise any words we used, it just typed random words that we interpreted as mystic answers to our questions. We were very embarrassed when we found out the truth.”

Many thanks to all the authors named above who kindly shared their experience of voice recognition software via the ALLi Facebook forum earlier this week.

OVER TO YOU: Do you use voice recognition software? Have you any tips to share? Please feel free to join the conversation via the comments box.

“How to use voice recognition software to boost an author's productivity by @DebbieYoungBN for @IndieAuthorALLi https://selfpublishingadvice.org/voice-recognition/”