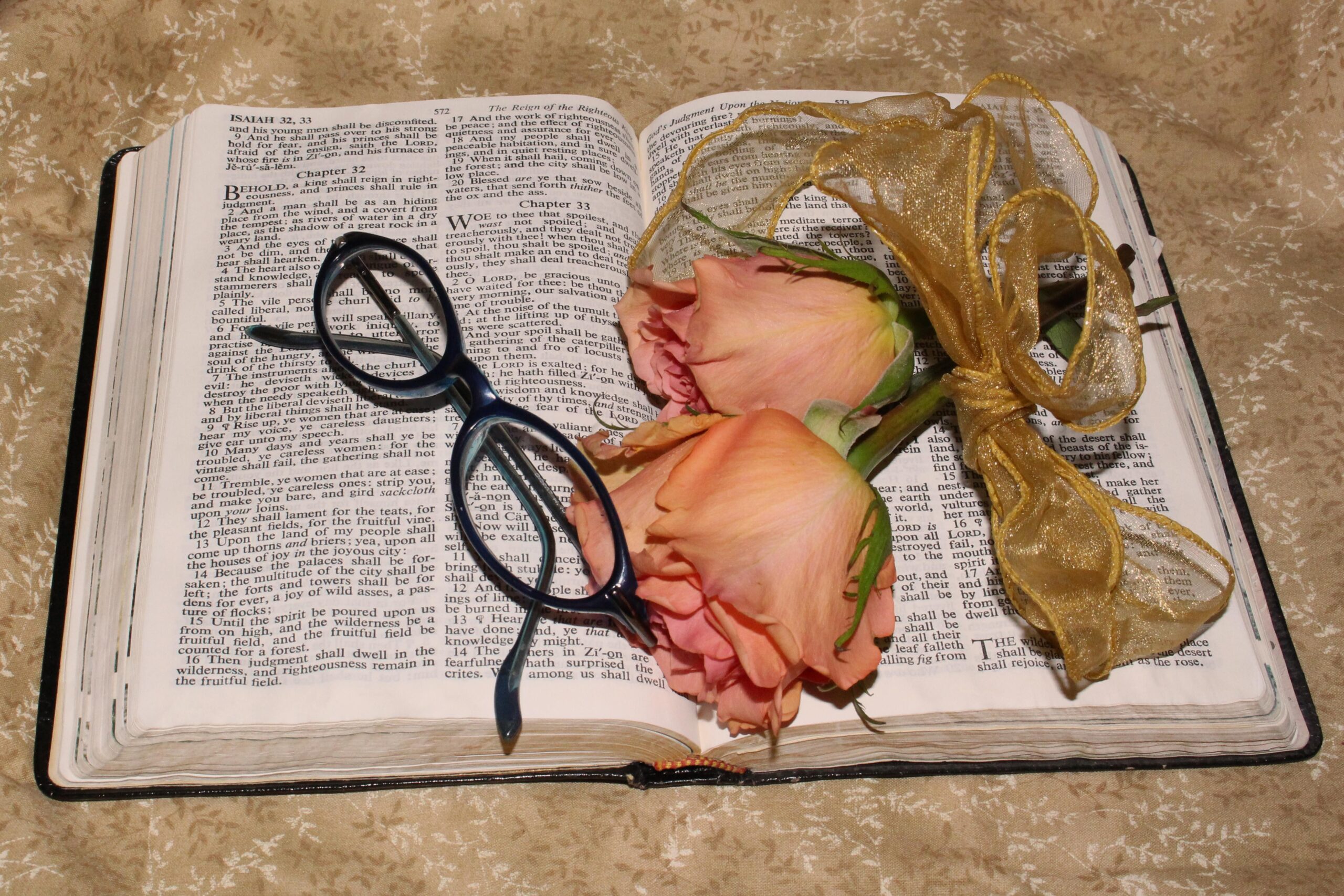 There's great new advice for indie writers just about everywhere this week – and it's all free – as Valerie Shanley discovers on her news round-up from ALLi partners and friends.

Fresh Ideas for your first eBook… ALLi Book Distribution Advisor Mark Coker presented his four 90-minute workshops at the Pacific Northwest Writers conference in Seattle last week, and has now compressed these into one tutorial taking writers from introduction to expertise over the course of six hours. “If you know a writer who's evaluating their publishing options, or they're struggling to reach readers and could benefit from some fresh ideas, please share it with them, “ says Mark. Smashing stuff.

Know your Running Heads from your Blind Folios …. Also well worth a look is ALLi memberWilliam Ash’s free download The Anatomy of a Book. This  is a breakdown of the elements of a book for writers wishing to publish in the US, with all of the editing/publishing terms helpfully explained. But it’s not a complete description, says William.  As each country has slightly different criteria, he advises searching for a style guide in the country from which you wish to publish.

Romantic Diversion …  EverAfter Romance, a division of Diversion Books,  has launched a print programme for its self-published romance authors to include 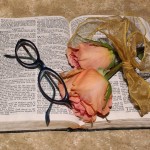 “returnability and discounting, distribution, and a dedicated sales team for select titles. This will open up avenues to get more books into the hands of voracious readers in new ways,” said Mary Cummings, director of content acquisition and business development at EverAfter. The programme kicks off with more than one hundred titles from twelve authors. Get this whole lotta love story from Publishers Weekly here.

Wattpad Show Writers What’s What … Getting your head around the size of Wattpad’s community is like trying to judge our distance from Pluto;  the platform claims a stratospheric 40 million-plus users. But using Wattpad to write couldn’t be simpler. The company has just launched a new Writers Page as a central hub for authors getting started on the site and filled with straightforward writing tips, how to grow your readers, and more. Check out Watt it’s all about. 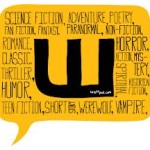 Inspired Asian Indies set their site on Ilham … Still with Wattpad, the platform enjoys an especially massive following across Asia, particularly the Phillipines, Indonesia and Vietnam. It has been mirrored by similar, smaller portals such as Ilham, launched in Malaysia in 2013 by the Karangkraf Media Group, also allowing writers to upload their stories, while readers read the same for free and vote on their favourites. Publishing Perspectives reports that submissions to Ilham (meaning ‘inspiration' in Malay) which attract more than 300,000 views are subsequently traditionally published by Karangkraf. To date, the Ilham site has received submissions from more than 4,000 indie-inspired authors. 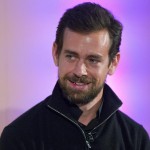 Wake Up and Tweet … Twitter should be “the first thing everyone in the world checks before they start their day” according to the company’s interim CEO Jack Dorsey. He is reportedly unhappy with the direction Twitter is heading, specifically it’s reverse chronological direction, and wants to make it more accessible to the majority of users who don’t log into the site as regularly as they might. According to the Slate story, the idea is to make the site's relevancy more like Facebook, where posts are adapted through algorithms to suit individual users preferences and behaviour.  Will be interesting to see if the changes happen and the world starts clicking that little bird first thing – or greets the idea with a (dawn) chorus of disapproval.

Pitch Your Book In Just One Line?  …  The strength of Twitter in  publishing was recently explored by traditional publishers Curtis Brown and Conville & Walsh who recently invited unpublished writers to pitch their work in just 140 characters during their Twitter #PitchCB day. The Bookseller story reports the campaign reached more than 2.6m people on Twitter, with the hashtag seen more than 5.3m times. The publishers used Twitter “because there are so many author groups already on there, and it was a space where it made sense for us to be.”   Tweets too weak?  Check out the feature from ALLi’s own Jay Artale on the blog this week and get your tweet tooth into the A – Z of top prompts for indies.