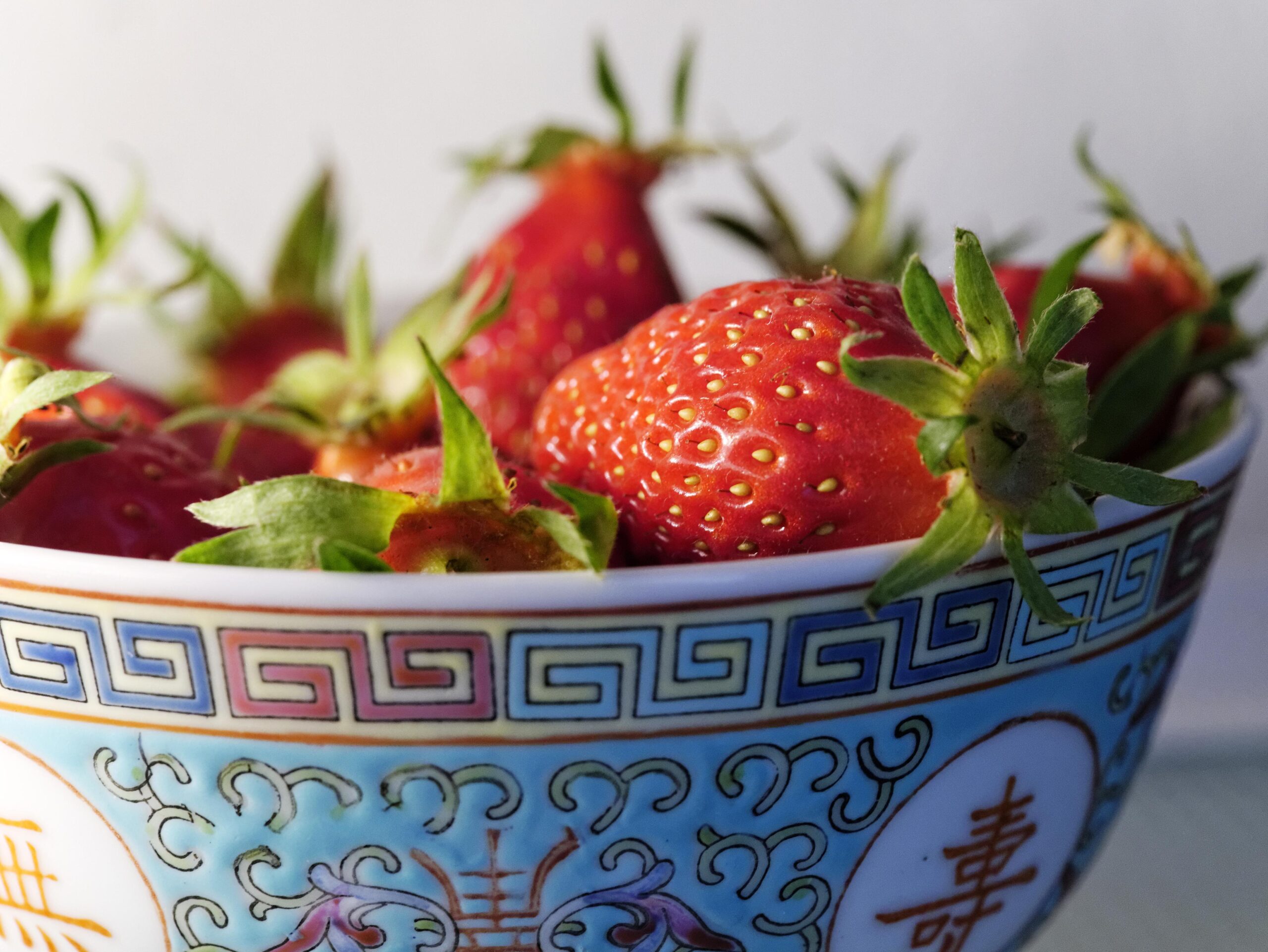 Valerie Shanley picks the latest from a ripe crop of indie author news from ALLi's partners and friends. 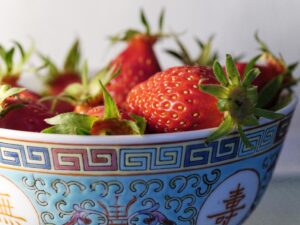 The Girls Are Online, The Boys are on the Page …Interesting stats on gender divides in how we read.  First off is the report in The Guardian referencing a study published by the National Literacy Trust showing girls have more firmly embraced digital literacy, while boys are more comfortable with traditional printed media. When it comes to awards, books written by women or men from the perspective of a female character are less likely to win major literary awards than books written from a male perspective or about men, research by author Nicola Griffith has found. “The literary establishment doesn’t like books about women. Why? The answer matters. Women’s voices are not being heard,” she said. Meanwhile, Publishing Perspectives runs the list of finalists for the 2016 Neustadt International Prize for Literature, often called America’s Nobel. These have just been announced, and for the first time, guess what, female authors make up the majority of finalists.

Copyright Rules in Europe are a Mess …   Andrus Ansip, vice president for the digital single market (DSM) at the European Commission, speaking at the European Digital Forum in Brussels, said this week that copyright rules in Europe are a “mess”, and “we need to act with some urgency” to reform them. Copyright reform would require “a delicate balance between increasing the opportunities for content users and protecting the rights of creators, who deserve to make a fair living”. Current rules are “not suited to the digital age, for responding to new technologies, consumer behaviour and market conditions”.

Another (Finer) Mess … Chicago web development company Mess says promoting books on social media has never been more important and has launched Momentum, a turnkey subscription service offering publishers the ability to create and manage “social unlock” campaigns – essentially asking people on Twitter, Facebook, Pinterest or elsewhere to share, RT, comment or like a social media page in exchange for a reward. After a certain number of actions have been achieved – say 1,000 likes or 1,000 RTs – the publisher will unlock some kind of desirable content for the fans.

Independent Bookstore Day Will Go Nationwide USA in 2016 … The second annual Independent Bookstore Day will take place Saturday, April 30, 2016, and will again be produced by programme director Samantha Schoech and the Northern California Independent Booksellers' Association. For the first time, the event will be called Independent Bookstore Day across the country. Shelf Awareness reports this year's IBD “a big success,” according to organizers saying 80% of responding stores had reported an increase in sales over the first Saturday of May 2014. Sales were up an average of 70%, and 24% of stores had sales gains of more than 100%. More than 400 stores participated in 2015 and 98% of those stores plan to do so again next year. Publishers must submit proposals for IBD-exclusive books and other items by September 1 2015.

Jane Tells Us What’s Watt(pad) … Blogger and lecturer Jane Friedman posts this week on a talk by Jane McGonigal on the statistic claiming 90% of young people in the US say they want to write a book, before going on to discuss the phenomenon that is Wattpad. “It’s where young people are learning to write, in front of a “live” audience if you will, and going on to publish with traditional houses.” .She goes on that we“are potentially entering a new era – what has been called the Era of Universal Authorship. Writers who want to be visible or differentiate themselves in the market will need to have an authentic and engaging connection with their readership and think beyond the book artifact when it comes to what they create.”

Finish Your Book with a Pronoun …  ‘Author-friendly’ and author-centric book publishing platform Pronoun is the re-launch baby of Vook  and boutique e-publisher Byliner and e-book data analysis engine Booklr. The platform will be free to use and will provide authors with book creation tools and distribution to all major e-book retail channels, says the company.  Although the press release was sent out a couple of weeks ago, the platform is  not yet live for authors, but you can read the findings of the good people over at the Independent Publishing Magazine who have tested it out to ensure everyone will be on the same page

What To Read When You Want To Write … Douglas Burcham is deliberating this week on whether or not you can teach yourself to write, and also on the thorny topic of putting the final touches to his work now that he has several drafts at pre-publication stage in this entertaining read. “Striving to self-publish might provide a kick up the behind I need to complete rather than procrastinate. If I can do this without too much trouble and cost, I will achieve two ends: one, completing my draft books and, second, leaving them available to read for posterity whether they sell or not.”
#Self-publishing news round-up for w/e 6 June 2015 Click To Tweet