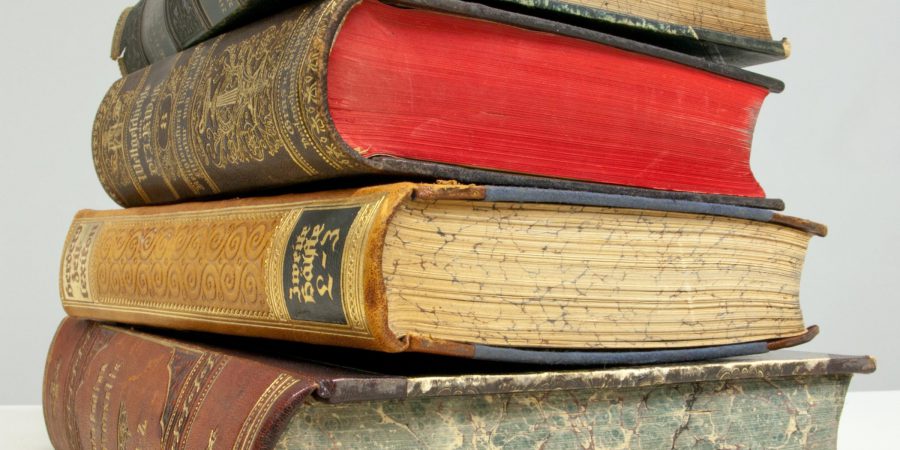 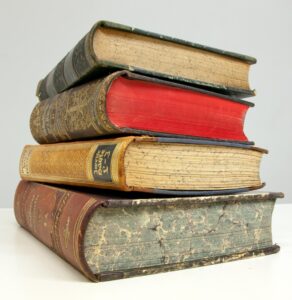 Internet Pirates Beware – Copyright Law Is Catching Up…In the first action of its kind brought by UK publishers, the High Court has granted the Publishers Association’s (PA) application for a blocking order against several UK Internet Service Providers (ISPs). The Society of Authors reports the order applies to seven overseas-based websites which have been found to contain infringing content on a massive scale.  Within 10 working days BT, Virgin Media, Sky, TalkTalk and EE will be required to block customer access to these websites. Between them, the sites purport to hold around 10,000,000 ebook titles. The PA also undertakes substantial enforcement activity internationally, policing the high (internet) seas in countries such as China, India, Brazil and Turkey.

Writing For Free – Who Benefits?…  Roxana Robinson, president of the US Authors Guild,  told The Bookseller this week that the fall in their incomes is due to writers themselves penning free pieces for large companies in the hope that it will raise their profile and lead to book sales. “Everyone says, ‘get your name out there’, but does that really translate to connecting to the hard mental presence of the book? We want writers to be aware that they are contributing to the idea that their writing doesn’t deserve to be paid for.” Her comments have had conversations hopping– check out what media man  Porter Anderson has to say on a subject on which all writers have a strong opinion.

Let’s Just Be Nice… Guest blogging on Publishing Perspectives, German self-published author Annie Stone advises writers to focus on fan engagement and being a nice, approachable person, than straight forward marketing. “If someone asked me how I go about marketing myself, I would probably answer that I don’t do any marketing at all.” She does her best to ‘like’ each post and respond to comments on her website and Facebook page. “I believe that it is much easier for self-published authors to establish these kinds of relationships with their readers than big traditionally published authors who hit the top of the bestsellers list.” Like.

And Don’t Be Cold and Boring Either ..  If you haven’t already checked it out, take a quick click to Marketing for Writers where the aptly surnamed Shelly Hitz says avoid putting up stark, point-blank sales pitches in your indie social media strategy and get more creative with those posts. Watch out for those that draw the most likes and comments – these garner attention. Depth of engagement with readers starts with asking engaging questions like requesting feedback on book covers or sharing snippets of your upcoming book.

The Fellowship of the Pen…PEN Center USA is now seeking submissions for its 2016 Emerging Voices Fellowship to help launch literary careers for writers that lack the tools and access to do so on their own. Selected Fellows win a $1,000 grant and participate in an eight month professional mentorship including courses donated by the UCLA Writers’ Extension Programme, attending hosted Author Evening in Los Angeles, and being paired with published writers. Deadline for submissions from budding Fellows is  August 10, 2015.

Myths and Legends on Self-publishing …Writer Hugh Howey sounds off on his blog on what he calls Renting versus Owning and the myth that self-publishing requires a lot of hard work, while traditional publishing means all you have to do is write the manuscript. “This is plain nonsense, of course,” he says. “ Authors who have only traditionally published also fall prey to this myth.They sign ownership of their art away. It’s a disincentive – which  is why most authors work a day job teaching creative writing, procrastinate, phone in manuscripts at the last minute, and waste their prodigious talents.”

The Writing is on the Great Wall …With vast potential readerships, wide-ranging social media, and innovative new literature models, China offers an overlooked yet increasingly attractive market for publishers and writers. These are the findings in two reports published in The Literary Platform,  resulting from a  collaborative research project led by Nesta, and following an online translation experiment with British author David Mitchell (Cloud Atlas) who has a huge following in Asia. Time to start planning the indie China online expedition.

Indie Bookstores Expansion Not a Mad Fantasy… In keeping with our campaign here at ALLi,  we love to hear about independent bookstores bucking the trend of closure and expanding their business instead. The Bookseller reports that Goldsboro Books, based in the heart of London’s theatre district,  is increasing its size by a third. David Headley, co-founder of the bookshop which specialises in signed first-edition books, said the company plans to extend the bookshop to 30% more space. Good news too is that sales are up 27% since last October.  “We want to stock more children’s titles and literary and crime—fantasy has also really taken off. Things are going mad in the fantasy area at the moment.”

Ta-dah! IndieReader Announces the Winners of the 2015 IRDA Awards …Watch this space around 18.00 hours GMT later today for our news post on hot-off-the-press winners of the IndieReader Discovery Awards 2015 which links successful indie authors with readers, agents and traditional publishers – all happening now at BEA in New York City.