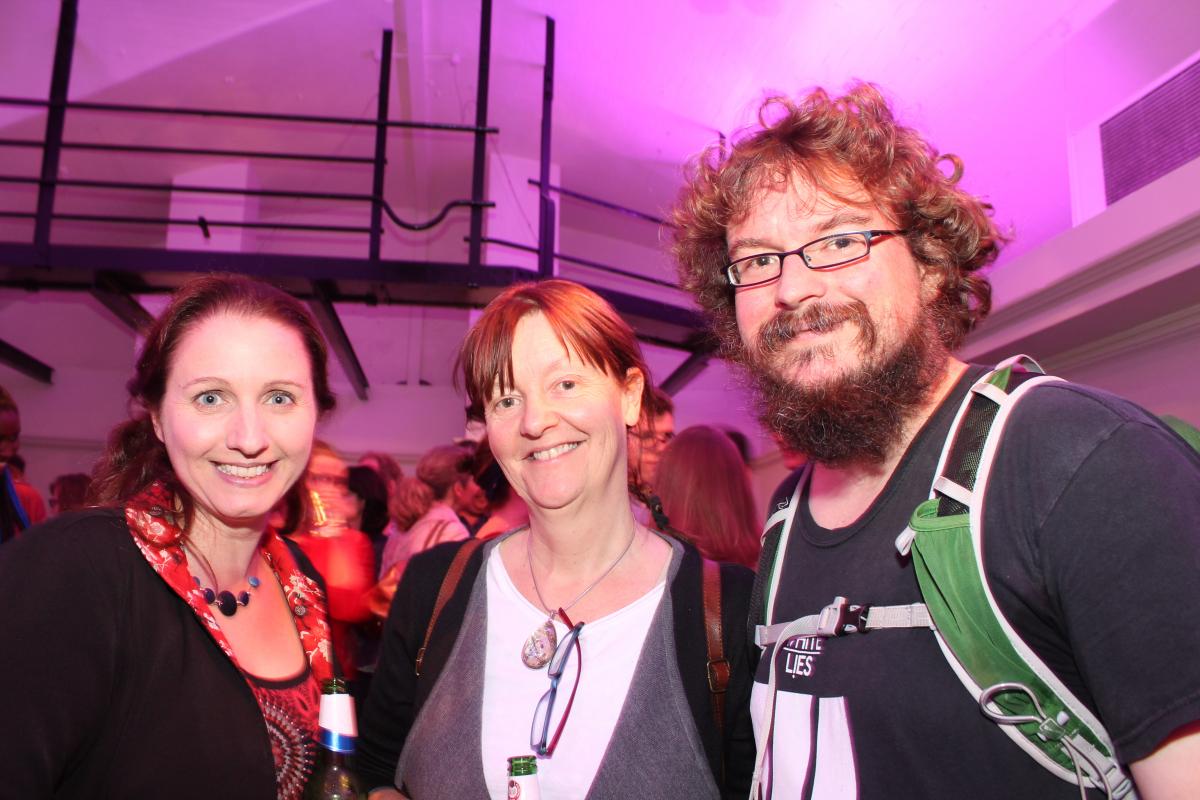 The manifesto for indies, securing foreign rights in a trad world, Kindle Scout pitch their tent in the UK, and much more in the round up from ALLi partners and friends – including ALLi Director Orna Ross (who's popping up in the self-publishing news everywhere this week…)

The rights stuff at Frankfurt…  What are the options for indie authors to find publishers and readers abroad? At next month’s Frankfurt Book Fair, ALLi founder and director Orna Ross will deliver Bringing the World to Your Work, together with Tom Chalmers of IPR Licence. They will address the challenges facing indie authors to sell foreign rights to their titles in a trad dominated world. The talk is one in a day-long programme of events on Saturday, October 17th dedicated to self-published authors and companies – all part of a now well-established get-together for indies.. 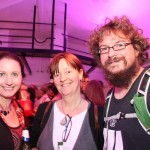 Publish,  and be damned proud ….With doubters still out there on the rewards of self-publishing, it takes ALLi’s own Orna Ross (who else?) to set out the manifesto on re-thinking ‘the book’, as well as what it means to publish and be a publisher in a fast-changing world. She delivered her manifesto at the launch of the FutureBook upcoming conference last month to explain her limited-edition Secret Rose publishing project coinciding with #Yeats2015.  FutureBook gets underway on 4th December in London, – click here for details, and to book tickets. This digital-led conference is one of The Bookseller’s biggest events and is now in its fifth year. 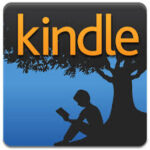 Amazon scouting indie success in the UK …  Almost a year since Amazon launched Kindle Scout in the US, the UK is now set to get its dedicated reader-powered platform. The  crowd-sourcing  site invites authors to submit manuscripts to  be voted on over a period of 30 days by Kindle Scout readers. Those successfully nominated are selected for digital publication under Kindle Press; readers who voted receive a free copy of the finished book. The company says requests to open up the platform to the UK prompted their decision to launch (since 2014, it has  also been rolled out to other countries in Europe, Canada, Australia, New Zealand, South Africa, Mexico, Brazil, Japan and India.) Is crowd-sourcing a good way for indies to get on the publication ladder? Here’s Victoria Strauss, one of ALLi’s Watchdog Team,  who did a bit of scouting around on the pros and cons of the site on its initial launch .

Walmart first in ‘Shelf-publishing' … Author Jamie McGuire, who moved back to the self-publishing fold last summer,  revealed on her blog that she has pulled off what seems to be a first with a print-on-demand of her book. “Today, in a groundbreaking move by Wal-Mart, Beautiful Redemption: A Novel will be on the shelves in select stores! This is huge. This is pioneer stuff, friends, and this isjust the beginning of your favorite self-published titles being available to you!” The Digital Reader confirms the story, adding that the novel came out in January and while “not yet listed on the Walmart website, it is, however, in at least one Walmart store.” 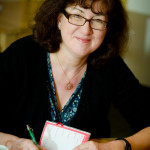 StreetLib goes down further avenues … Following on from last week’s news of StreetLib's deal with the world’s largest ebook library OverDrive, the Italian-based ebook distributor is cracking on, this time with a deal with the leading ebook retailer in Latin America, BajaLibros. The Digital Reader reports that from 21st September, the primarily Spanish-language BajaLibros will be selling ebooks distributed by StreetLib in Latin America, the US, and Spain. StreetLib has other Latin American outlets says the report, adding that it also distributes to the major ebookstores, Kindle and iBooks, as well as Kobo, Nook, Google Play Books, Tolino, OverDrive, Bookmate, and more.

Facebook a waste of time for book sales? Yes. No. Take your pick from the Digital Book World ongoing discussion over the past fortnight on the value of the social network platform for authors hoping to sell their book. Author, tv presenter and blogger Michael Alvear says there is no evidence that the site can sell books – unless you’re a big name with a massive following. You need at least a whopping 20,000 Facebook followers to sell a product – while the average number of friends anyone has is a more modest figure of 338. Enter midlist author Mark Dawson who says “Facebook advertising is the single most powerful marketing and promotional tool that is available to authors, be they traditionally or self-published.” Check out these contrasting opinions – and feel free to Like, or not.

Can't wait a week for self-publishing news? … Subscribe to fast and fabulous The Indie Authors Daily for 24-hour updates on news as it happens, and all overseen by Orna Ross (did we tell you she is everywhere this week…?)