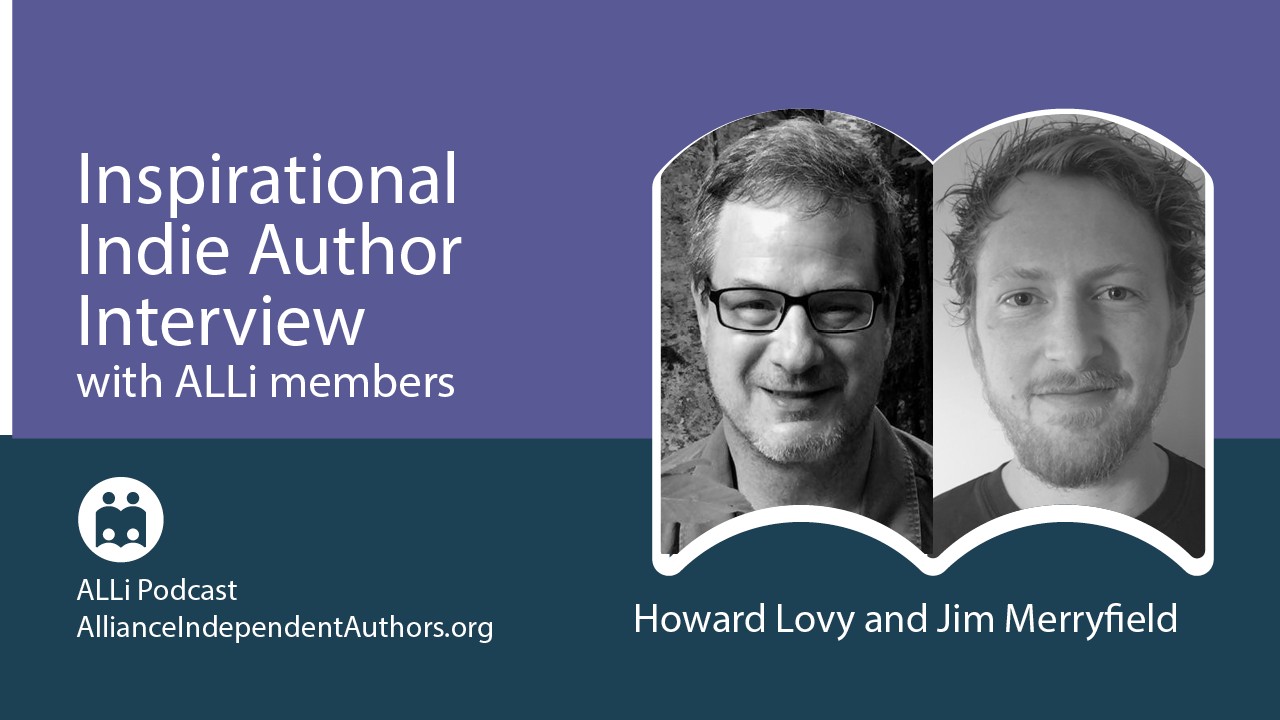 My ALLi author guest this episode is Jim Merryfield, who lived what he called the British version of the Wolf of Wall Street. He was rolling in dough from his sales job for a company that really didn't care about the impact it was having on the world. Jim decided it wasn't a life for him. So, he bought a motorcycle, saw the world, and wrote about how others can do the same. Midlife crisis? Not quite. Jim Merryfield is only twenty-seven years old.
Read more→
Load More