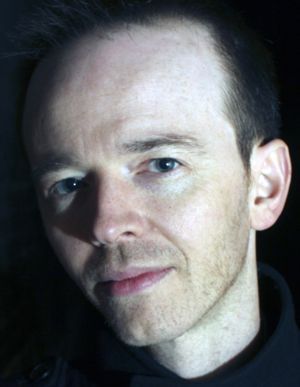 Successful Indie Authors Share Their Secrets: How I Do It By Mark Edwards 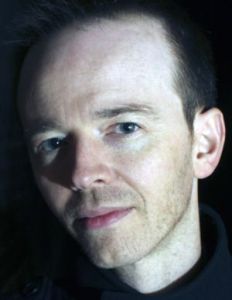 After one of our members reported how impressed he was by Mark Edwards' talk at the Harrogate Crime Writers Festival this summer, we asked Mark to share the secrets of his success on the ALLi blog. His story is certainly inspiring.

I used to work in marketing, and sometimes people think I have been taught some kind of magic formula for success but, unfortunately, there isn’t one. Any success I’ve had has been down to a mixture of hard work, professionalism and sheer bloody-mindedness: refusing to give up even when it seemed like carrying on would be foolish.

I also think that my and Louise’s books are successful because they are good and have connected with readers. I get emails and messages every day from readers who have bought one of my books and loved it. With The Magpies, I think I stumbled across a concept with wide appeal because so many of us have experienced problems with neighbours. That’s absolutely crucial: to write a book with a concept that will make people feel that they need to give up their precious time to read it.

All writers should ask themselves this question when they start a novel – why will anyone give a damn about this book? 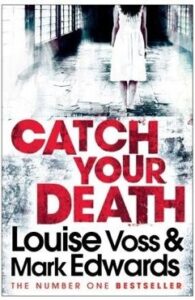 It’s very hard to achieve success with only one book so I always advise writers to have another ready – and preferably another after that.

I’m going to cheat and mention a second ‘single’ thing, because my career has been divided into two phases. Self-publishing The Magpies rescued me from debt and failure and was probably the best decision I’ve ever made, to the point where I feel sick and dizzy when I think about what might have been! 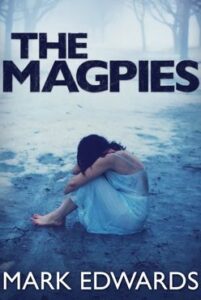 Celebrities who achieve fame and success always put it down to talent, or perhaps God’s will, and deny that luck is involved.

But of course luck plays a part in every success story. There isn’t a single bestselling writer out there who didn’t get lucky in one way or another. But you have to be in the right place, with the right book, for that luck to mean anything. You can’t sustain success through luck alone. You have to keep producing good work.

I guess my moments of luck came when Amazon sent out emails promoting Catch Your Death and The Magpies. They don’t always do that. But this luck came after years and years of work.

My belief is that if you are good enough and work hard enough, moments of luck will eventually happen. You just have to be patient. Or do something more sensible like train to be a plumber.

In the past, I used to write in snatched moments, on trains, on the sofa while the kids dozed or were entranced by Peppa Pig. So I became accustomed to writing in short bursts. However, most of the actual creativity happened while I was doing other things: hoovering, changing nappies, lying in bed. So when I sat down at the computer all the words and ideas burst out like water through a dam.

Now I write (mostly) full-time and have to be disciplined. I write in cafes and at the gym, and generally I just need to open my laptop, wherever I am, and I can start writing. If I ever get stuck, I walk around or get the hoover out. It’s amazing how many good ideas I’ve had while vacuuming the stairs.

This is hard. It’s so tempting to spend half the day fiddling about on social media or checking your Amazon ranking. But the most successful people are those who spend their time doing things that make a difference, and not doing those that don’t. So when I sit down at the computer I tend to do the important admin things first, respond to any messages from readers and deal with questions from my publisher (in that order, of course). But I try to save the marketing/admin tasks for times when I wouldn’t be able to concentrate on writing.

You have to spend the bulk of your time writing and it’s important to set yourself deadlines. That’s how professional writers work.

I also want to mention reading. I prioritise reading over other forms of entertainment because reading provides the fuel for my writing. Plus I love books, which is why I do this silly job. 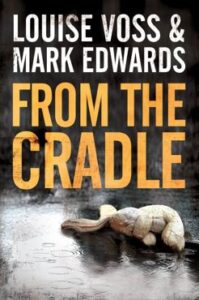 At the moment, I’m working on two books – one solo and one with Louise. The deadline (see above!) for these to be finished is the end of October but that might not be achievable (don’t see above!) We are not under contract for these books so I don’t yet know how or when they will be published, but having options is fantastic. As soon as those books are finished I will start another.

I spoke to a writer recently who told me that one of the most important lessons he’s learned is that you should start a new book as soon as you’ve finished the previous one, because that’s when you’re in the zone. If you’re always in the zone, how can you fail?

Only write books that a) you feel passionate about and b) other people will feel passionate about. Always aim high and, like I said above, work out what it is about your book that will make anyone give a damn about it. You need to know this from the moment you sit down to start writing it. There are a lot of good writers telling the wrong stories. You need to find the best story, a story that other people will want to read. You can learn all the marketing tricks in the world but selling something great will always be far, far easier.

Mark Edwards spent fifteen years trying to get a publishing deal before hooking up with Louise Voss to write two thrillers, Catch Your Death and Killing Cupid, which they self-published via KDP. The books reached the top of the Kindle chart in the UK which led to a 4-book deal with HarperCollins. Unfortunately, that deal went sour and in 2013 Mark returned to self-publishing, and the top of the Kindle chart, with The Magpies. Mark and Louise are now published, together and solo, by Thomas & Mercer (Amazon Publishing). Mark’s latest solo novel is Because She Loves Me and the fifth Voss & Edwards thriller, From the Cradle, is out now. 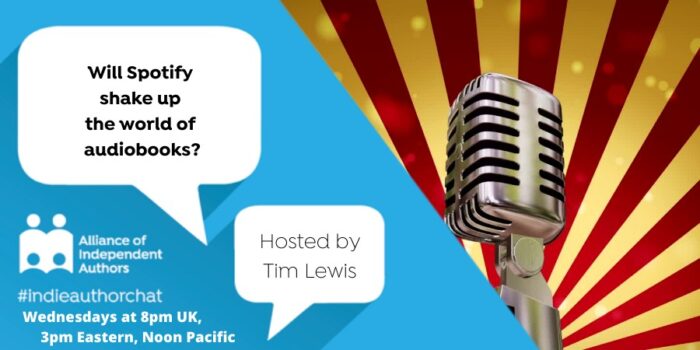