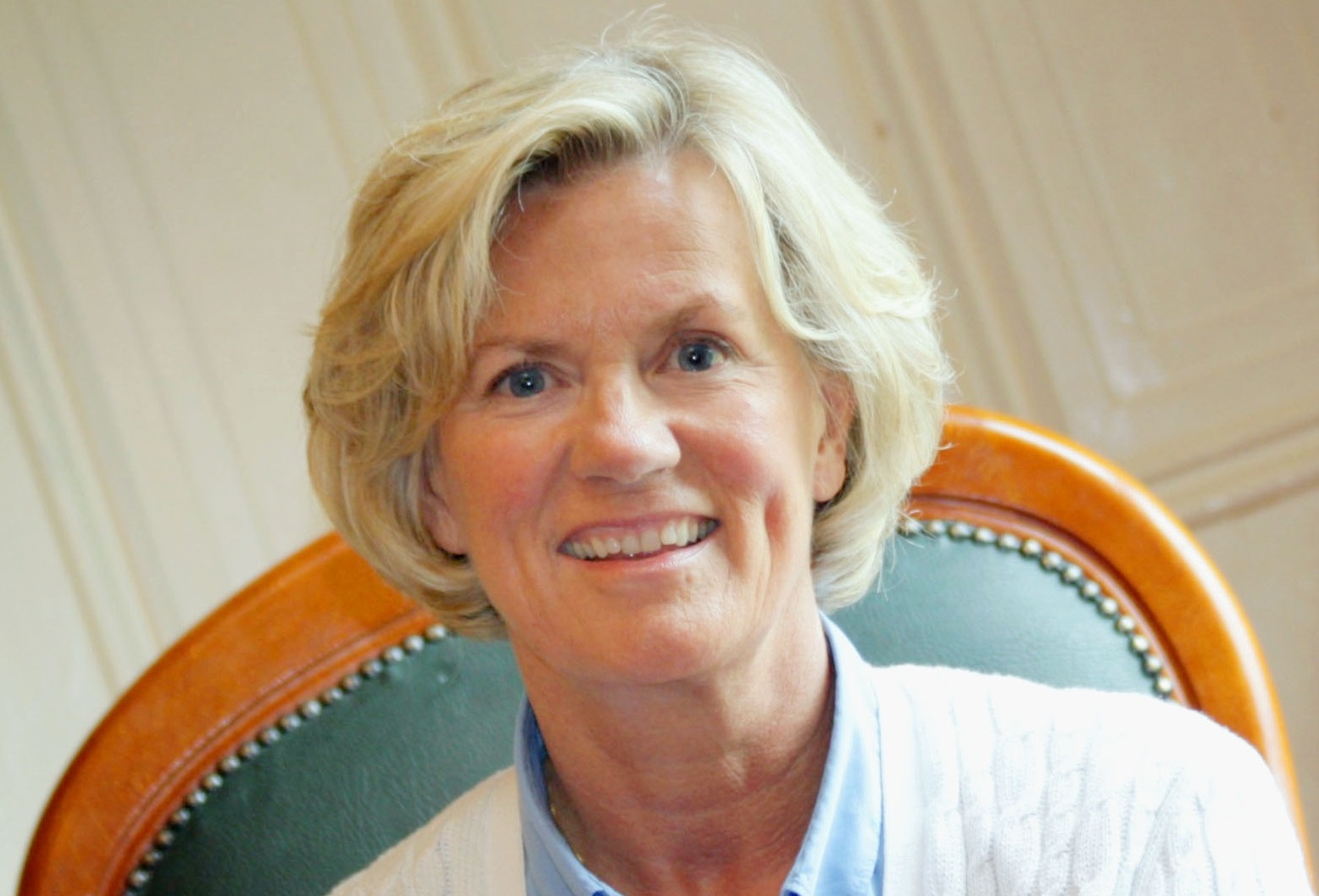 Sunday Self-Publishing Success Stories: How I Do It – with Susanne O’Leary 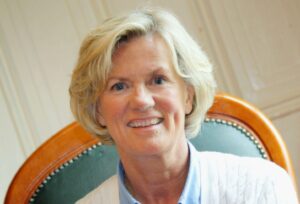 An inspiring interview with Irish novelist Susanne O'Leary packed with top tips on how to build up a successful long-term career in self-publishing.

Finding my voice and sticking to a genre I’m good at. But it’s also a combination of hard work and a lot of luck. Possibly also having started self-publishing in the early days, before many authors had even considered it. This gave me a head start before the stampede and I had a chance to learn the ropes and try all kinds of different marketing ideas. It’s actually exactly seven years this month since I went from traditional publishing to publishing my own e-books. It’s been a steep learning curve and a long, tough slog, but now I feel that both my writing and marketing come more easily.

But to succeed, you must also have product people will want to buy. 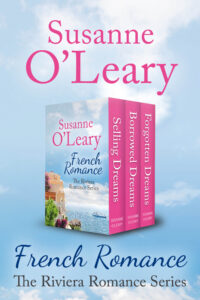 Writing series is one of Susanne O'Leary's top tips

I’ve been told by enthusiastic readers that the most important ingredients in my books are compelling characters, a page-turning story and settings that transport the reader to lovely locations. Other important factors in the success of a novel are:

The trick is also to get enough visibility with the right kind of marketing. I have tried a number of different methods.

By far the most successful has been using a ‘loss leader’; making the first in a series free, than have links to the rest of the (paid) books at the end of the free book.

I keep trying different methods, and also have a book for free on instafreebie, in order to increase my emailing list.

It’s all working well right now. But, as my grandmother used to say: ‘success is temporary.’ That is always at the back of my mind.

Writing a series of romantic comedies set in County Kerry (The Kerry Romance Series). Those books continue to be my most popular among readers across the globe, but especially in the US.

Again, there is no method or secret. My WIP is constantly in my mind, like a background mantra. I get ideas all the time from reading, watching TV and talking and listening to people.

You’ll discover great stories and great characters out there if you keep your eyes and ears open.

I write every morning for at least an hour or two without stopping. I’m not always inspired when I start, but halfway through, it all starts to flow. I’m a very free spirit and have never used any method or prompt to help me write. All I have is my imagination and my obsession with writing.

I put my writing first and never check emails or the internet until I have at least a thousand words down. That takes a bit of self-discipline, but I’ve wasted enough hours surfing the social media to know that it’s so easy to get side tracked if you don’t make yourself stick at it. 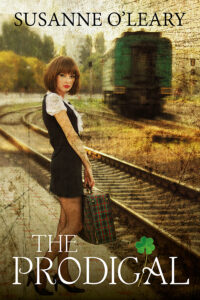 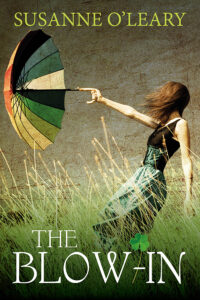 Right now, I’m about 10K into The Bluestocking, part three of my Tipperary series (the first two being The Blow-In and The Prodigal). I’m going back to Ireland, after my escape to the south of France with my Riviera Series, as ‘the emerald isle’ has proved to be such a hit with readers. I have just been given a deadline by my editor to hand it in by mid-April, so that forces me to focus. Then I’ll write a short fourth part in the form of a Christmas novella to round off that series. After that, I want to start a project that I’ve wanted to get my teeth into for a while, which will have to remain a secret for now.

What’s the highlight of being an author–publisher for you?

Creative freedom. I love being able to write what I want, when I want, and publish as often as I want. I love choosing my own covers and working with an editor I picked myself. I feel this has been a huge factor in making my writing flow like it never did before.

Susanne O’Leary is the author of more than twenty novels, mostly in the romantic fiction genre. She has also co-written four detective stories and two historical novels. Her first novel, Diplomatic Incidents, was published by Blackstaff Press in 2000. She had three further novels traditionally published and started self-publishing in 2010. After travelling the world as the wife of a diplomat, she is now living permanently in Ireland, dividing her time between County Tipperary and County Kerry. Her Irish novels have to date been her most popular, with Hot Property staying in the top 100 on Amazon.co.uk for several weeks in late 2013. Her latest novel is The Prodigal, part two of The Tipperary series. Part three, The Bluestocking, will be published in May.
Website: www.susanne-oleary.co.uk