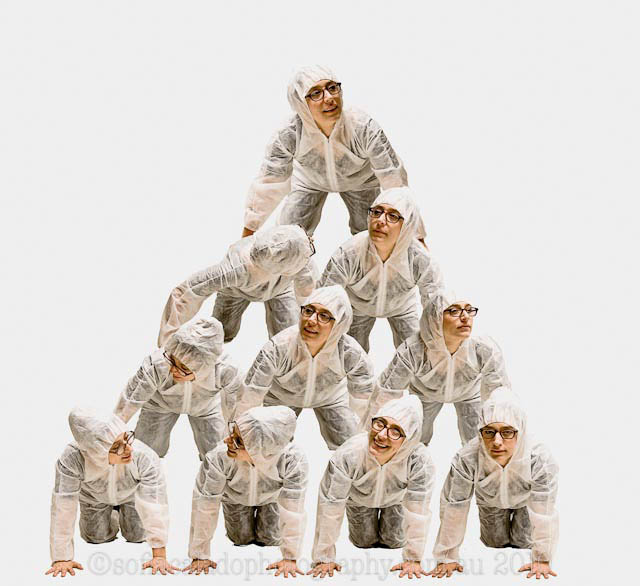 Strength in Numbers: How ALLi Members Are Changing Minds about Indie Publishing 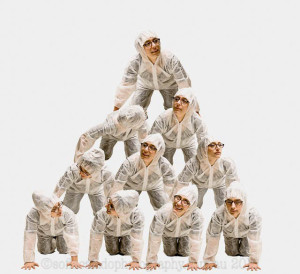 “I know quite a few authors who have put an e-book out,” said the piece on the Writers & Artists website, “but there are a lot fewer that have taken the plunge into actual hard-copy print.”.

What's more, the reporter seemed quite astonished that her interviewee, thriller writer Mel Sherratt, had made a decent job of it.

Hang on, I thought. I know plenty of indie writers who make good print books. Some of us, me included, started in print before ever embarking on an e-venture.

I fired off a quick tweet to congratulate Mel for grabbing their attention, then turned my guns on Writers & Artists. I've always had a big appetite for correcting misconceptions.

“Enjoyed your piece,” I tweeted, “but you might be interested to know that many self-publishers have published credibly and creditably in print.”

Then I put a hood on Hootsuite and started work.

Come lunchtime, Writers & Artists had replied: “Interesting. Got any examples?”

I rattled off a list of tweeps I knew had print books, but knew I could do better. So I threw it to the ALLI Facebook group:

“Does anyone publish professional-quality print editions as well as e-books? If so, go and tell Bloomsbury's Writers & Artists website…”

The response was immediate.

“Been doing this for years,” replied Jessica Bell.

“Triskele displayed print editions at the London Book Fair,” said Jane Dixon-Wright, who should know because she's their house designer.

Pretty soon, tweets were flying and Writers & Artists were telling their 4k+ followers about the lovely indie-produced print books they were previously unaware of. And we’re now all friends. Result!

The Power of ALLi

With the Alliance of Independent Authors, we have a terrific resource. Not just for our own learning and development, but for proving the diversity of our expertise and talents – both to publishing folk and to readers. Especially, as must happen in such a volatile environment, when a columnist makes an erroneous assumption about indie authors, what we publish and why we do it. Writers & Artists have responded with curiosity and interest, but there’s a lot of negativity from the traditional publishing sector, and we, by sheer weight of numbers, have the means to change minds.

One of my own bugbears is the assertion that indies write only genre fiction. If I respond as me, I’m just one literary author in a huff. But if I go to the group, I can scramble a whole squad of literary mavericks to prove it isn’t so. If someone says “indies only write ebooks”, we can deploy a posse of accomplished print self-publishers.

How many more assumptions can we challenge?

We can prove what indie authors are really made of.

But more than that, we can make sure issues are discussed sensibly and in a balanced way. We can show where authors are struggling, even though the world is brave and new. We are all part of a publishing industry, and we need it to thrive so that we can continue to make books and have places to sell them. By speaking up when we see these misconceptions, we can contribute knowledgeably and usefully to its evolution. 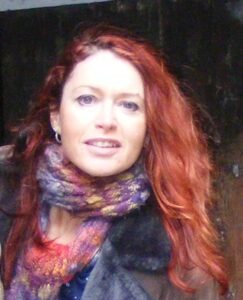 Roz Morris's books have been on the bestseller lists but not under her name – she ghostwrote for other authors. She is now coming into the daylight with novels of her own. Her first is My Memories of a Future Life, and her next, Life Form Three, will be released in winter 2013. She is also the author of two writing books – Nail Your Novel: Why Writers Abandon Books and how you can Draft, Fix and Finish With Confidence and has just released Nail Your Novel: Bring Characters to Life. Roz also has a writing blog Nail Your Novel. Connect with her on Twitter at @ByRozMorris and @NailYourNovel.