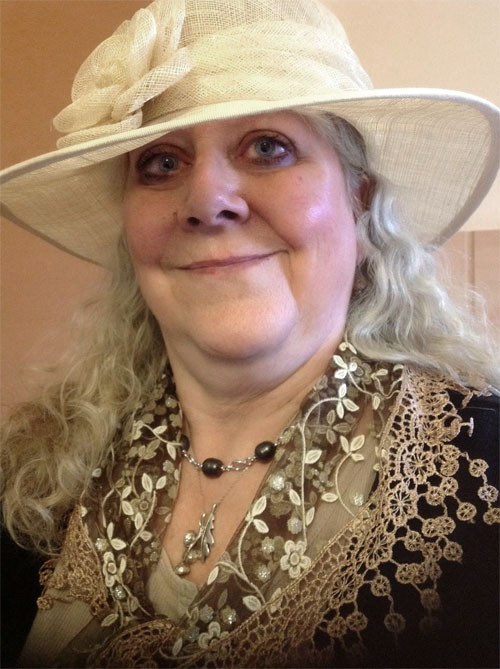 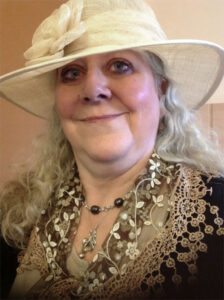 As self-published authors, we may be thankful for the creative freedom allowed by our independent status – but should we also use that freedom to depart from conventional publishing production standards? Historical novelist Helen Hollick thinks not. A debate about the choice of paper colour triggered this heartfelt plea for conformity.

A couple of days ago I had a ‘discussion’ with my Assistant Editor for the Historical Novel Society (HNS) Indie Reviews, Janis Pegrum Smith, about using white or cream paper for indie-published fiction, and then the same question arose on ALLi's Facebook forum, provoking quite a bit of interest and debate.

Janis proof-reads the reviews that are written for the indie historical fiction that is submitted to me for the HNS. She is also a talented author in her own right (watch out for her forthcoming first novel in a series The Book Ark), director of Wilton End Publishing, and runs a superb new blog for indie writers. She is a wonderful friend and ‘sensible advisor’ when I need sensible advice – but we recently disagreed about the use of white versus cream paper.  You wouldn’t actually think that such a simple subject could initiate such hot feelings would you?

As HNS Indie Review Managing Editor, I am striving to improve the quality of indie-written historical fiction, and I maintain that for authors to be taken seriously they have to produce professional quality books. (Let’s face it, there are still a lot of people out there who remain disparaging about “Vanity Publishing”.) That means indie books should match traditional mainstream standards:

None of these examples of ‘incorrect’ layout give that essential professional ‘feel’ to a book.

The Paper Debate: White or Cream?

The majority of mainstream fiction is printed on cream paper. Why? Because it is easier on the eye. White paper can cause a glare (and even headaches) which can inhibit or ruin  the reading experience. And we don’t want that do we?

Janis pointed out that not all printers offer cream paper, only white; that white can look crisp and clean and – a point that did make me think – as indie writers should we not have the freedom to do what we want and  be different?

This is very true;  the one huge advantage of being an Indie author is that we are in control of the book we produce. We can do it our way. But there is a but…

Does this mean that poorly produced books, with some of the flaws I mention above, should be acceptable? Left justified text is OK because the author likes it that way? The entire narrative in italics or Comic Sans (that taboo font) because it is different to the norm?

There is nothing wrong with ‘being different’ – if that is what you want. By all means use your own ideas BUT (well I said there was a but….) but if, as an author you want to be regarded as good as mainstream. If you want to be up there alongside the mainstream authors, to be respected as a serious ‘mainstream quality’ writer, to receive good reviews, and maybe even awards, then yes, you do have to do it the mainstream way. 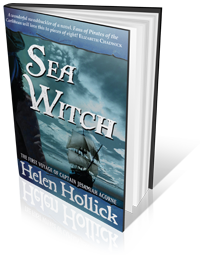 Trade-published or indie? Helen Hollick is both – and consistently professional.

Anything else – while not saying it is incorrect – isn’t accepted as appearing professional.

How many of us would like to drive on the wrong side of the road? Not have to stand in a regulated queue; would prefer to drink our tea or coffee out of the saucer instead of the cup? Most of us I suspect, but we toe the line because it is the accepted, respectable way of doing things or the tried and tested safe and better way.

To finally rid indie of that vanity publishing label we must, as authors, prove ourselves as every bit as good as (if not better than!) mainstream. And to do so, mainstream standards should apply.

Or do you disagree? Should indie mean indie to the very bottom of the line where anything and everything goes?

Helen Hollick has been instrumental in the introduction of a new HNS award for indie authors, presented for the first time earlier this month. More news to follow on this blog later in the week.

“Cream paper or white for #fiction? Why it really matters for #indie authors: by @HelenHollick via @IndieAuthorALLi: https://selfpublishingadvice.org/standards/”