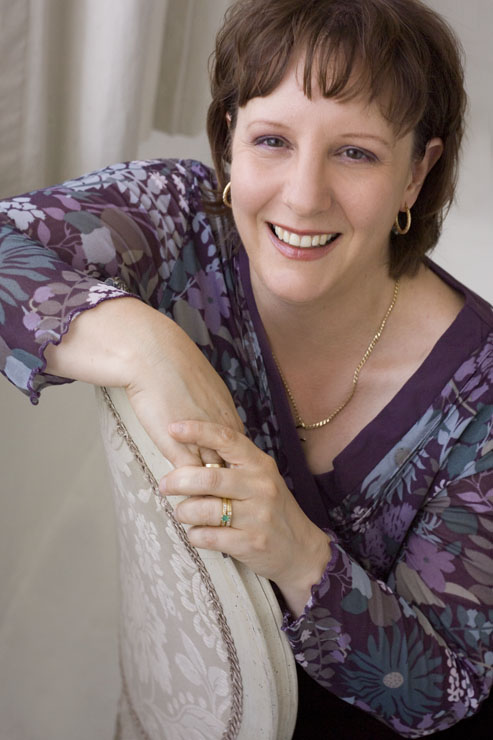 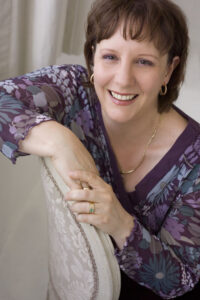 Indie author Dawn Grant calls for traditional publishers and indie authors in her home country of New Zealand to work together to enjoy the special opportunities that arise from operating within a relatively small country. Her rallying cry will resonate with author-publishers in other small countries around the world.

Why can’t indie writer and traditional publishers work together instead of against each other? This is a question I posed to three representatives of publishing houses here in New Zealand at a publishing workshop early in November last year. My remark was met with silence.

It appears that the publishing world had devolved into an ‘us and them’ scenario:

I live in New Zealand, a small country with a population of 4.5 million.  This, I understand, would be the population of a small city in America. However, we punch above our weight in many things – breath-taking scenery, a great rugby team, a successful pop star and a Man Booker Prize winner. As a small country, we have the ability to do things that cannot be done in countries with a larger population; we can be nimble, innovative, and ground-breaking, and we often are.

We have the ability to set up a publishing model that could be followed around the world by having traditional publishers offering their services to indie publishers and working together for the best outcome for both parties.  It doesn’t have to be an ‘us and them’ situation.

There are certain things that publishing houses do incredibly well – edit, design and distribute books, particularly print books, and here in New Zealand, readers still seem to like print books. There are things that indie authors do well – write good books and believe in those books enough to spend money to ensure that they produce a quality product.  So, I asked this collection of publishing representatives, why can’t we work together to produce a product that is of benefit to both parties, without becoming another Author Solutions scenario? While other countries have juggernauts that are the traditional publishers, New Zealand publishers are smaller and therefore able to act and operate in the same way as an independent. In this way, traditional publishers here can keep on doing what they do well while helping local writers to produce a quality product with a distinct New Zealand feel.

I gave my card to each of the representatives and asked them to contact me if they wanted to discuss this further. I have yet to hear from any of them. Not that I expected to, quite frankly.

While traditional publishers continue to believe that working with the indie community is beneath them, they are condemning themselves to the path of oblivion, while indie authors rise to new heights, free of the need to be published by a traditional publishing house. It could mean the end to the last remaining publishing houses in New Zealand. A disaster in my opinion, for then our reading choices would be determined by the internationals and our unique New Zealand flavour would disappear from our books.

And when that happens, it will be a sad day indeed.

D C Grant writes for boys because she reads books for boys. Her favorite authors are Lee Child and Bernard Cornwell and with these influences she was never going to be a romance writer. D C Grant currently lives in Auckland, New Zealand but was born in Manchester, England and lived for twenty years in Durban, South Africa. She lives in a New York style loft apartment with a slightly psychotic cat called Candy.
www.dcgrant.co.nz