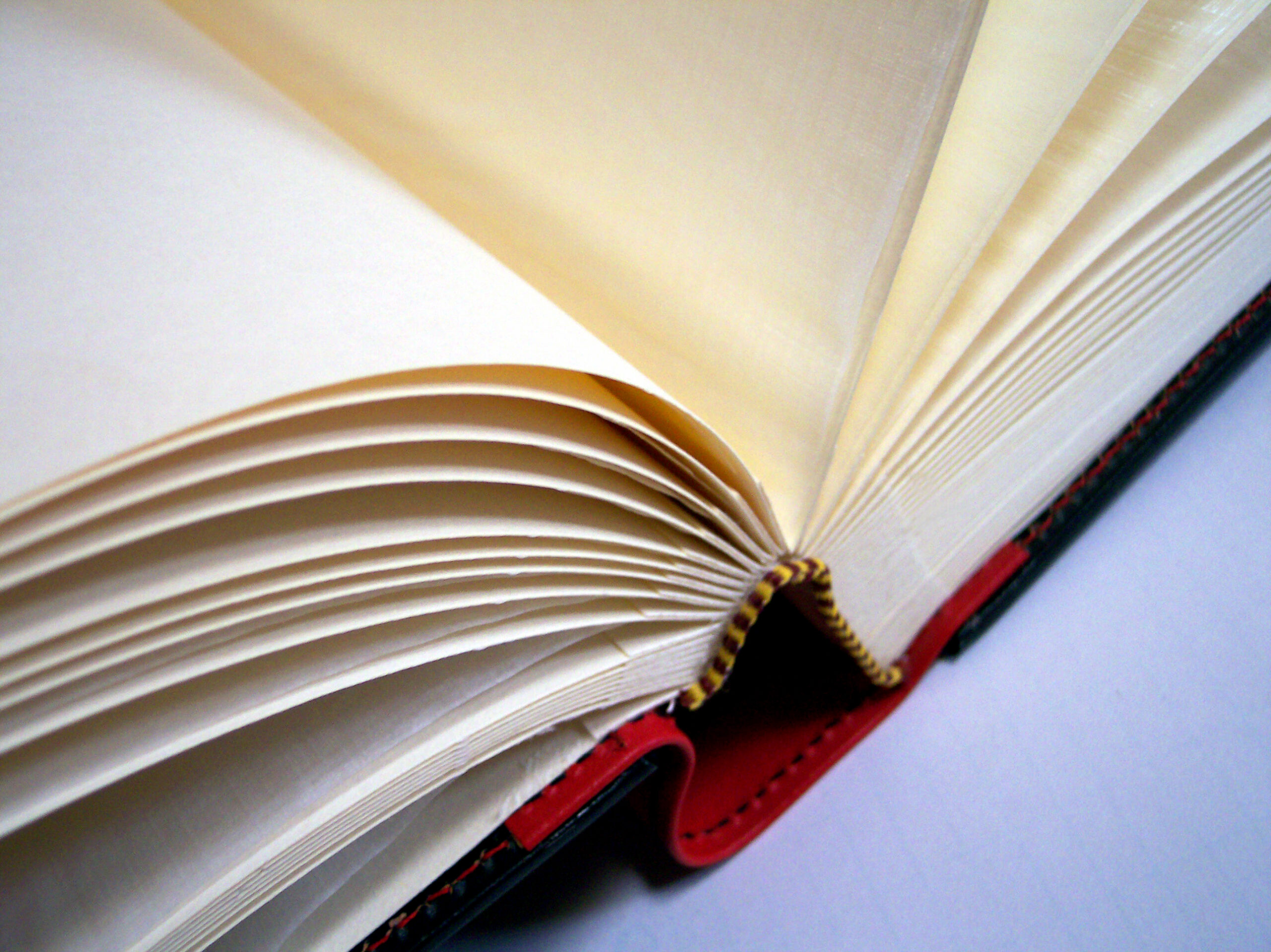 Valerie Shanley rounds up the news in self-publishing from our ALLi partners and friends.

No Solution for Authors in  ASI Lawsuit  …Disappointing news for writers 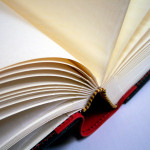 who paid out vast sums to Author Solutions (ASI) for self-publishing services which, in their opinion, proved “effectively worthless”. The class action lawsuit against ASI has been denied class certification by  judge Denise Cote in the US. ASI, described as a company “who make money from authors, rather than for authors”, cannot now be collectively sued by those authors who feel they got burnt by signing up to the company. This lawsuit was filed in New York in April 2013. On behalf of the plaintiffs, law firm Giskan Solotaroff Anderson & Stewart, are alleging fraud, unjust enrichment, and violation of various statutes and consumer protection acts.  Indies have been carefully monitoring developments in this story, including our own ALLi Director, Orna Ross; ALLi Watchdog, Victoria Strauss;  as well as Mike Rooney, publisher of the Independent Publishing Magazine, and author David Gaughran of the Let’s Get Digital blog. For now, Giskan Solotaroff  also have onging their second lawsuit against ASI , filed in March this year, consolidated with another lawsuit brought by two individual plaintiffs. And the fight will go on.

Still with the controversial ASI, ALLi is delighted to have been informed by Writer and Artists that ten companies (subsidiaries, brands and vanity publishers related to Author Solutions) have been removed from search results on the self-publishing section of their Bloomsbury owned website.  The W & A site says it aims to provide indies with impartial, comprehensive comparisons of self-publishing providers and their services and have come to realise that ASI’s alleged ‘services’ do not sit comfortably with such an author support site. We salute Writers & Artists, and Bloomsbury, for their move and would like to see more trade companies (Penguin, Simon & Schuster) put similar distance between themselves and similar companies.

Barnes & Noble in eBook Euro Retreat?…  The Digital Reader reports that Barnes & Noble is telling customers in Europe that they will soon be ex-customers. “B&N has reiterated the announcement they made last month when they said the Nook Windows 8 app would no longer be available internationally.” The Nook Store had been available in 40 countries, including Australia, much of Europe, Canada, the UK, and the US; on 8 August the Nook Store will only be available in the US and UK . The report concludes that with Nook revenues “having fallen to half that of the previous fiscal year ($264 million) and expected to continue declining (authors are already reporting that the malfunctioning website has killed their sales) the odds are very good that B&N is going to throw in the towel on their ebook money pit”. (Update: The Digital Reader has a new update on this story here.)

Slim Chance of Romance at Scribd ….Those who devour  romance novels will face slimmed-down fare at Scribd,  with a knock-on effect on authors and publishers who distribute through the service. The digital library will be “making some adjustments, particularly to romance, and as a result some previously available titles may no longer be available.” The  Digital Reader quotes Mark Coker who says, “The problem for Scribd is that romance readers are heavy readers, and Scribd pays publishers retailer-level margins for the books…Scribd and Oyster were paying what was effectively the wholesale price anytime a reader read more than 10% of a book.” The speculation is that this payout level may be proving unsustainable and has led to the decision to cull.

Best of British Luck for Indies in Book Awards … Good news for indies is that thanks to the work of Andy Bromley of Ingram Spark,  the British Book Design and Production Awards have added new entry categories  in year’s competition to include self-published authors.  The entry guidelines require that the entries must be published, designed, typeset, printed or bound by the entrant in the UK. The one exception is the Best British Book category, which can be entered only with books produced entirely in the UK. Submission for more than one category is acceptable. All books published from 1 July 2014 until 30 June 2015 are eligible for entry in this years’ awards. The deadline has been extended to July 17th. Better look lively.

Troubador Adds Another Indie Service Provider To Its Bow … Troubador Publishing Ltd (UK) has acquired Brighton-based self-publishing service provider The Book Guild Ltd. According to the Independent Publishing Magazine report,  Troubador will continue to run The Book Guild Ltd as an independent company. Troubador already operates Matador, an ALLi Partner Member; this latest acquisition is viewed as a strategic move to assert itself in the author services market in the UK.

This self-publishing news round-up is brought to you by The Alliance of Independent Authors, a non-profit association of the world's best indie authors and advisors. Join here.