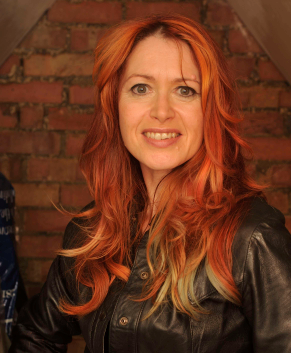 In this post we turn our Success Story spotlight on British phenomenon Roz Morris, who has come out of the shadows as a ghostwriter to emerge as an acclaimed self-published novelist in her own right, as well as diversifying into other genres. She's also an authoritative writing coach via her series of how-to books about novel-writing. Here she shares her top tips drawing on her own multi-faceted experiences, including:

I’m an excitable person and I love the creative life, so I get regular bursts of pride whenever a scene comes out better than I expect. Living with me is a bit like having your own Tigger.

Seriously, my proudest moment was when my sci-fi fable Lifeform Three made the long-list of the World Fantasy Award. I don’t know how it even got considered. But one day an email arrived that said: ‘I’m one of the judges. Your novel Lifeform Three was discussed at length as a contender for the shortlist. In the end, we decided it was science fiction rather than fantasy so it’s not in the final, and I’m afraid you can’t officially tell anyone as I shouldn’t have emailed you, but I thought you’d like to know’. I googled the prize, not knowing much about it, and fell off my chair when I saw one of the titles they actually shortlisted was by Neil Gaiman.

So this was a bizarre situation – a colossal near miss, which I had to keep secret. But I had no idea such a thing was even possible for me. It’ll probably never happen again, but it was quite refreshing. 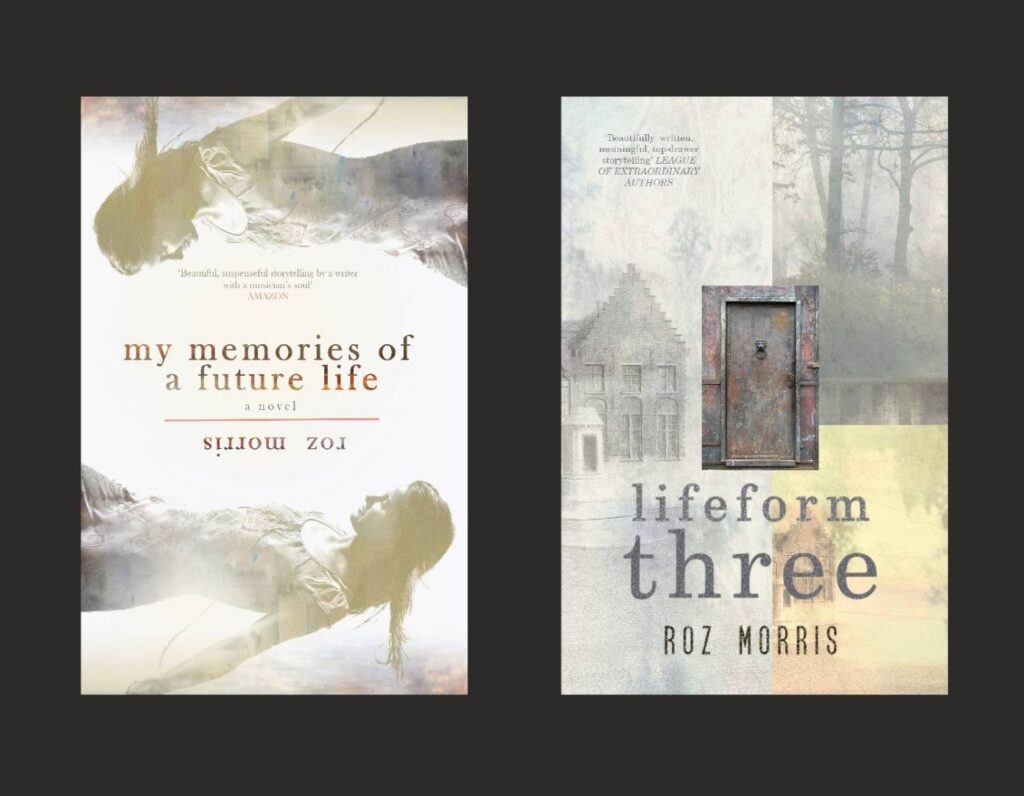 To self-publish. Before then, I’d been a ghostwriter, writing novels for other people. That was fun, but when I queried my own books, I discovered I was typecast. I wanted to write literary stories about characters who were haunted in unconventional ways. Publishers, though, wanted me to churn out blockbuster thrillers.

Self-publishing turned off the cloak of invisibility. It gave me a chance to prove myself.

How utterly brilliant it is to have a reader contact you.

In my ghosting days, I never saw any feedback after the editors had finished. That was fine – the reviews and letters went to the person whose name was on the cover. But then I published my first novel as myself – My Memories of a Future Life – and I suddenly had emails from readers who had thought about it deeply and wanted to say something back.

My novels take years of exploration before I find a strong current and I’m on my way. But there are a lot of other demands in an author’s life that could easily swallow up the book time. 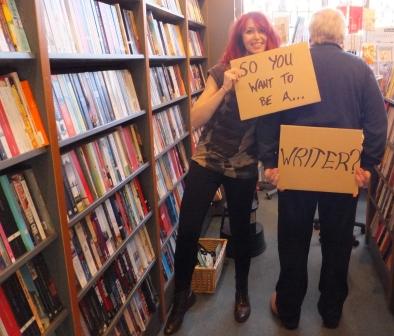 Almost any artform – music, literature, drama, film – brings on my urge to create.

I also keep a Pinterest board of beautiful covers that remind me that I simply love to make books.

My biggest problem is the exploring phase of a book, when I’m not sure what it can be and there’s little to show. So I keep a tally of the hours I’ve spent researching or thinking, and that shows me I did quite a lot of work. I also keep a running list of issues to tackle. Crossing things off is therapeutic – even though I inevitably add a lot more. 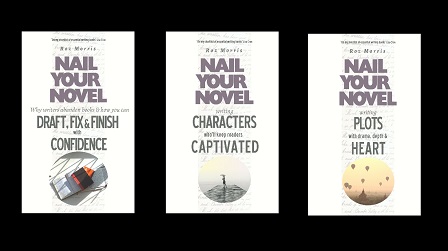 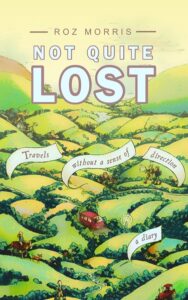 First, of the publishing process. I’ve run an editorial department so I’m used to passing manuscripts for press. But when I’ve worked in traditional publishing as a freelance editor or ghostwriter, I’ve seen too many instances where the team are overworked and important steps are missed. An author’s responses to queries don’t get incorporated in the master copy. A manuscript doesn’t get a proof read. That’s not happening on my book, thank you.

I also have control over my artistic oeuvre. Last year I had a whim to write a humorous travel memoir, Not Quite Lost – not something I’d done before. It turned out to be a joyous, positive experience. I discovered a new kind of writing I loved.

Once it was out, I found new readers who are now tuning into my other writing. I even did a tour of BBC radio stations. If I’d been signed with an agent or a publisher, this would have required lengthy discussions about their plans for me and they would probably have told me I shouldn’t do it at all.

Embrace the traditional publishing process and never rush it.

It’s still the best way to ensure a book has proper development, error-catching and finessing. Use that lovely control you have to make a book you’ll always be proud of.

I’m working on my third novel, Ever Rest. It’s contemporary fiction and follows my usual preoccupations with people who are haunted in unusual ways. It’s taken a long time, but I’ve hit the strong current now. I’m on my way.