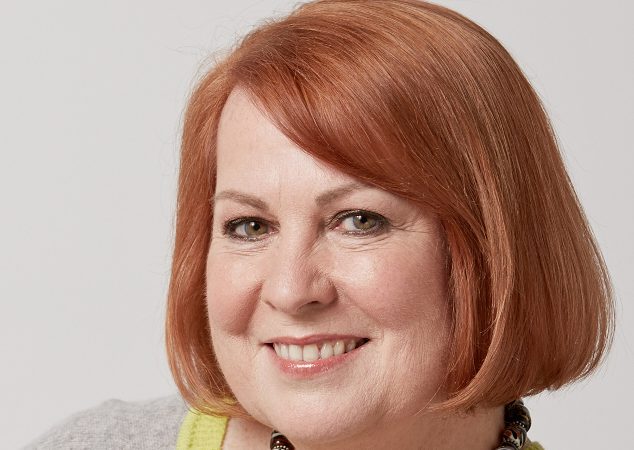 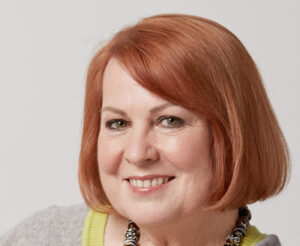 British historical novelist Kathyrn Guaci, a Professional Member of ALLi now resident in Melbourne, Australia, explains why discipline, visualisation and determination are three key characteristics to help indie authors explore and exploit the huge opportunities available in self-publishing – while going hybrid for the sale of her foreign rights, has further expanded her options.

Six months after the publication of The Embroiderer, it was picked up by a Greek publisher and is now published in Greek and is available in stores throughout Greece and Hellenic-related institutions throughout the world. It was a great achievement as it meant that a book about Greek history, written by a non-Greek was accepted by the Greek people.

Being a “hybrid” author allows me to expand my horizons. 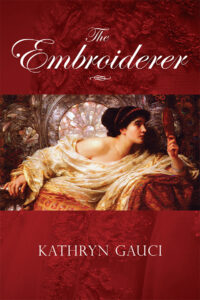 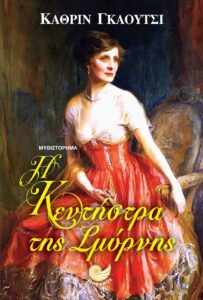 Taking the plunge from a secure life as a textile designer to that of a writer. The career change was a leap into the unknown but it gave me a renewed burst of energy. 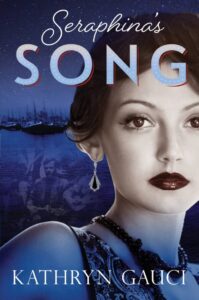 The world is your oyster.

It never fails to amaze me when I see my book chosen for a book club in places that I never would have dreamed of, or when someone contacts me from the other side of the world to compliment me on a book. And all this from the comfort of my home, thanks to technology.

The endings are the worst. I have the scenario in my head, but bringing it to a closure which is logical and timely is not easy. The tempo is faster-paced but you can’t rush it. Neither can you draw it out.

I am a creative person by nature so once I get the germ of an idea, I go for it.

I am also a great believer in walking away from the writing for a while. In this case, I sit in the garden with a glass of wine, cook, watch films, and read – anything that relaxes me – but I never turn off.

The plot is bubbling away in my subconscious. 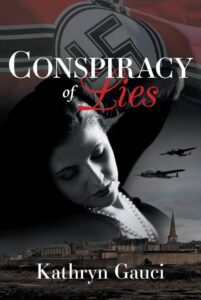 I view this as a career, not a hobby.

I am in it for the long haul so discipline is vital. It’s also important to visualise the end result.

Fix that dream in your head and reach for the stars. That way you have a goal.

Taking responsibility into my own hands. It’s not an easy path, but you can blossom through your experiences, good and bad.

It’s also means that more of the money from sales comes back to me rather than through a middle man.

I’m just finishing the last book in my Asia Minor series, most of which is set in Anatolia, Turkey. I am also working on a WWII novella to be included in an anthology along with other WWII authors. After that, a spy thriller set in Istanbul and Greece during WWII.

Kathryn Gauci likes to describe herself as someone who is always in search of the next adventure. Her first foray into the writing world was at the age of eleven when she filled a notebook with a story called “Adventure in Spain”, which she still has. Her main interest is modern history set in Greece and Turkey from 1821, the year of the outbreak of The Greek War of Independence onwards, to WWII themes set in other parts of Europe.