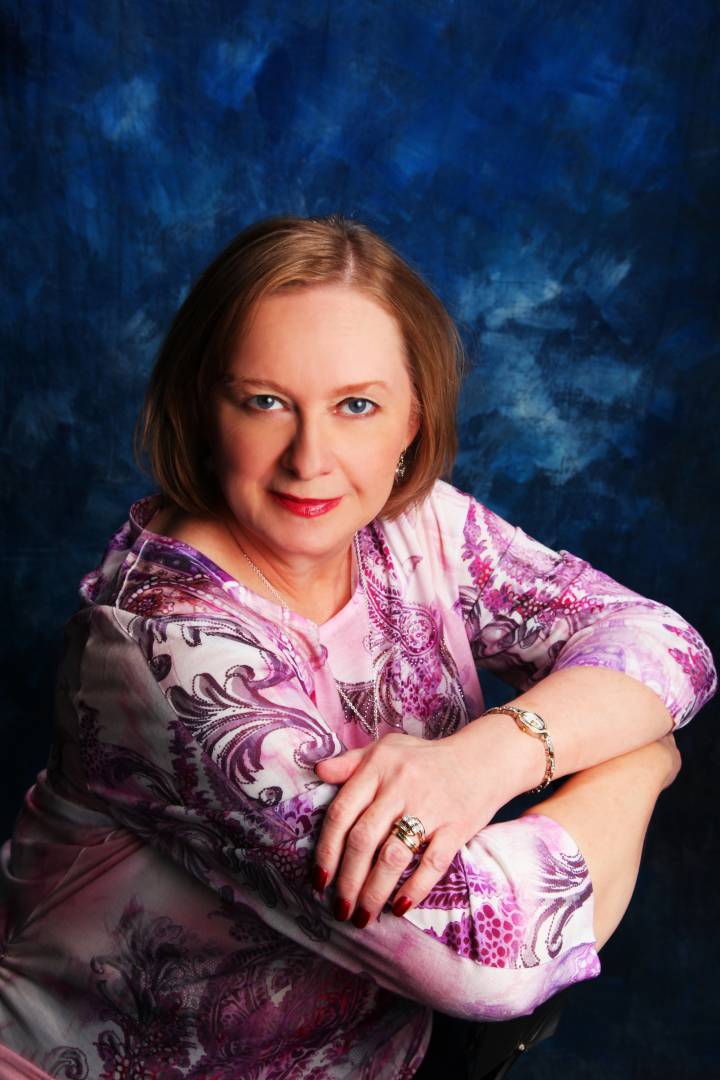 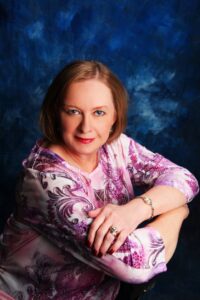 As indie authors, we make much of our own luck by focusing on our goals, our readers, and sheer hard work. US fantasy writer Connie Suttle has achieved her remarkable success by:

What's your proudest achievement to date as an indie author?

One of my proudest moments came early on; the first book I published was number one in its category on Amazon three months after it was published, in 2011. Another was a mention in the Wall Street Journal as an up-and-coming indie author.

What's the single best decision you ever made? 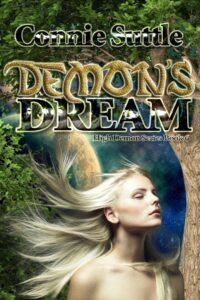 To try indie publishing when I did. I sent out a few query letters, but after six months of rejections, I went outside the box. I've never looked back.

What's been your biggest surprise as an indie author?

The fans – I love them all!

What's your greatest challenge—and how do you deal with it?

I think it's not getting distracted thinking about the next book while I'm writing the current manuscript. 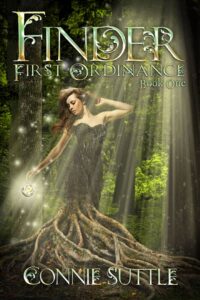 That's a tough question. Sometimes it is more than difficult to sit down and write, especially when real life interrupts. At times, just the routine of writing saves me, even if I don't get a lot written. After I feed my cats (who wake me up early), I make coffee and sit down at my computer.

Sometimes my best writing comes from getting started early in the day.

This is the best job I've ever had, so even on the worst days, I remind myself of that. I work for me, and my income depends solely on me. That's a big motivator – and the occasional panic attack when I'm behind schedule helps, of course!

What's your favorite thing about being an author-publisher?

I'm not a control freak or anything close, but the freedom to make my own decisions is the best gift I've ever received. I have final approval on price, cover, length, sales, promotions – everything.

I don't have to look any further than the mirror to place blame if anything goes wrong.

Write your book. Don't stop until you write “the end.” Then go back and make it better.

Get a professionally designed cover.

Those things are available at affordable prices, and they will be more than worth it in the long run. 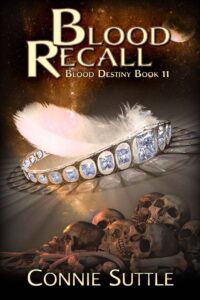 Find beta readers who enjoy reading your work. They are the best second source for putting eyes on your manuscript and making suggestions. There have been many times when a beta reader has kept me from making dumb mistakes.

After you've done all that with your current book and published it, get started on the next one.

My first series didn't really take off until after I published the third book in that series. I don't know if that's a magic number, but I do know as a long-time reader that if I love a book, I'll look to see what else that author has available. Too many times I've bought the next one and the next after that—because I loved the first one. Don't disappoint those readers who will look for your next book.

Every January, I set up a publishing schedule for the year. That usually means four or five books to be written and released.

At the moment, I have four series in the works, so after I get my current project published this month (Book 11 in the Blood Destiny series), I'll move on to the fourth book in the Black Rose Sorceress series.

I have the next three years plotted out in my head; I just have to sit down and write it all!

Connie Suttle lives in Oklahoma with her husband and a small army of cats. The cats should probably wear cat army uniforms, but they can't agree on anything, including clothing designs or who will actually be in charge.*

*This is why cats don't rule the world, although they have taken over the internet.