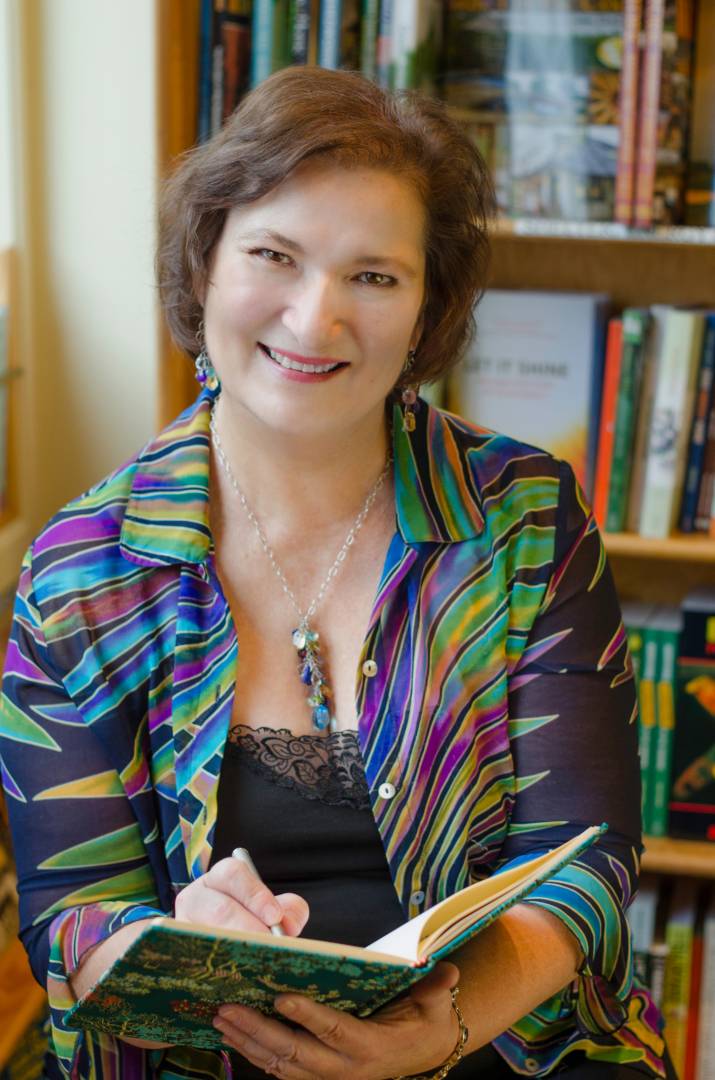 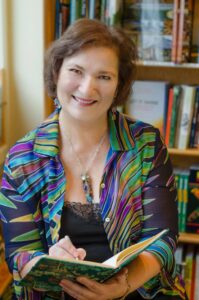 Formerly a writer of textbooks, Canadian author Carol M Cram has now become a highly successful historical novelist, in a fast-moving career that saw just three months between self-publishing her first novel and securing a trade publishing contract. Still thoroughly indie in spirit, she feels she enjoys the best of both worlds.

Key points to take away from her exclusive interview below are: 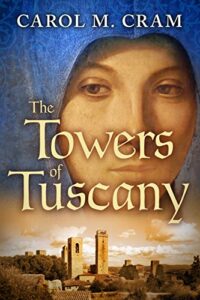 I guess I’m more of a hybrid author because I have to admit that my proudest achievement was being offered a publishing contract from a US publisher for my debut novel, The Towers of Tuscany, three months after I self-published it. I was very committed to indie publishing – and I still am, so I thought long and hard about accepting the offer. I did so and am glad I did, but I chose indie again for the paperback edition of my third novel, and will probably stay indie for the next few titles.

I love the flexibility of being both traditionally published and indie published.

To stop trying to find an agent and take matters into my own hands –  in other words, to go indie.

I remember thinking a few months before I published The Towers of Tuscany that I’d be 90 years old before I was published if I didn’t just get on with it and publish independently.

I finally realized that my goal as an author wasn’t to be published. My goal was to write a good book (or books) and to be read and enjoyed.

It sounds obvious now, but for many years I was convinced that success equalled publication. Nope.

I wish I’d figured that out earlier in my career.

Another really great decision I made was to hire a professional photographer to provide me with a selection of five amazing photographs that I use for book jackets, on my website, on social media, and in promotional materials.

I was surprised to discover that readers aren’t really that concerned how you are published. Other writers and publishers care, but readers – not so much! Often when I speak at book clubs (I love doing that!), I’m asked explain the difference between traditional and indie publishing. People are really interested and often confirm that they don’t care how the book is published so long as it’s a good read.

My greatest challenge is to be as productive as I think I should be.

I know that sounds a bit puritanical. However, even after completing and publishing three historical novels and writing huge chunks of three more novels since 2014, I never feel like I accomplish enough in a day because I spend many, many hours either doing marketing tasks or staring out the window.

Before writing novels full-time, I wrote textbooks for a living. I’ve since discovered that writing for a full eight or even ten-hour day isn’t particularly difficult compared to writing fiction. I still can’t get my head around the fact that the words don’t necessarily come as easily as I would like them to or think they should.

I’m slowly learning not to beat myself up if I don’t do “enough”, but it’s a daily challenge!

I love working! There are days, of course, when I spend too much time on the couch reading other people’s novels, but most of the time I’m pretty productive.

I may not write as much as I’d like to write or think I should write in a day, but I almost always manage to fill the hours with work that at least relates to my writing career. 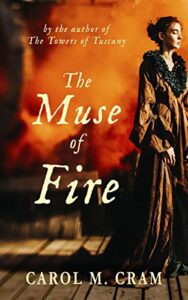 Take control of your writing career regardless of how you are published. You are ultimately the only person you need to satisfy.

Your readers are important, of course, but you first need to write what you want to read and then make it as strong as you can for others to enjoy. I’d also advise ALLis to always hire at least one editor and preferably two to go through your work before you publish it. You also need to read, re-read, and then re-re-read your work until you are sure it’s as good as you can make it.

Never compromise on quality and professionalism. No writer can be successful without editors, in my opinion. 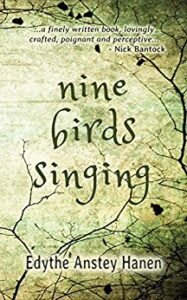 I’m almost finished my fourth novel called Escape to Tuscany which is related to my first novel, The Towers of Tuscany, but is not actually a sequel. The sequel to Towers will be my fifth novel, another historical novel set in fourteenth-century Tuscany with the working title The Merchant of Siena. Together, novels 1, 4 and 5 will form a loosely-related Tuscan-themed trilogy.

Going forward, I plan to focus on two genres, women’s fiction and historical fiction, with perhaps the occasional foray into thrillers.

In addition to writing as much as I can over the next several years, I’m also working on building my small publishing business. I like working in partnership with authors to bring their novels into the world. My company is called New Arcadia Publishing and I’ve just published Nine Birds Singing, a poignant, gorgeously written work of literary fiction by Edythe Anstey Hanen that is already getting some critical acclaim. I’m on the look-out now for historical fiction, women’s fiction, and literary fiction, and non-fiction titles related to topics in the self-help, New Age, and communications areas.

#Selfpub success story: @CarolCram shares her top tips from her career as a bestselling historical novelist including advice about going hybrid Click To Tweet