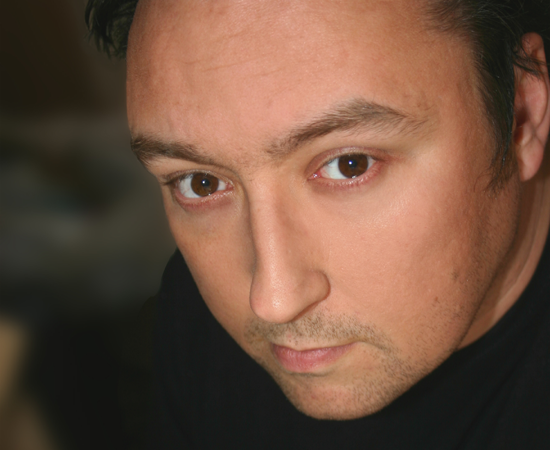 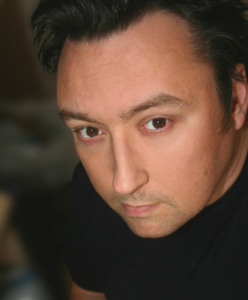 Multi-award-winning Scottish author, screenwriter and writer of comics, Barry Hutchison, with over 80 trade-published children's books to his credit, turned indie in 2016 after ten years of being trade-published – and he is very glad he did!

Discovering a real love for self-publishing, Barry has focused almost exclusively on his indie writing since, producing eight Space Team novels, three spin-offs and a short story collection in the past 18 months. He attributes this productivity to the fact he lives halfway up a mountain in the Highlands of Scotland, where nothing interesting ever happens.

Today he shares what he's learned along the way, including:

It was nothing to do with sales or rankings or any of that stuff. It was an email from a US military veteran who is now disabled and lives with constant chronic pain, in which he told me my first Space Team book made him laugh for the first time in as long as he could remember, and how the series helped him forget the pain he was in for a while. I printed that email out and keep it above my desk. Whenever I’m struggling with a scene, or can’t be bothered writing, I look at it and it helps get my fingers moving again. 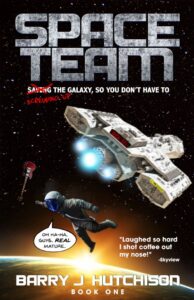 For me, it was probably making that initial leap. I’ve been traditionally published for ten years, and while it was never a particularly comfortable living, financially, it just about paid the bills. I knew what I was doing, had plenty of contacts with publishers, and it would’ve been very easy to ignore indie publishing in favour of just plugging away at the stuff I already knew about and was mostly comfortable with.

To give myself time to write my first indie book, I actually turned down some guaranteed paying work. It was the first time I’d done that in a decade – prior to that I jumped on any offer I could, no matter how much pressure it added to my workload, because I didn’t know when the next offer would come.

Turning work away was terrifying, and went against every instinct, but it was definitely the right thing to do.

There have been so many…

Having been traditionally published for so long, I always handed over control of that part to publishers. Now I’m finding that I enjoy deciding on covers, making marketing strategies, planning release schedules and all that stuff. Indie gives you more responsibility than trad-publishing does, but it also gives you much more freedom to experiment.

I’ve been frustrated by the decisions some publishers have made about my books in the past, but now I get to make all the decisions myself, so have nobody to blame but me if it all goes horribly wrong!

My biggest challenge until recently was balancing work and home, I think. I had an office in my house, and my work life and home life kept encroaching on one another. My wife or kids would come in when I was working and completely derail my flow, which meant I’d end up having to work longer to hit my word count, which meant I was locked in the office most of the day. 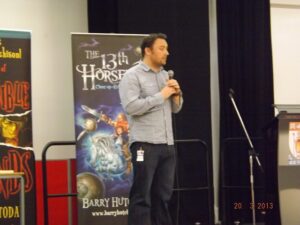 Barry Hutchison is an entertaining and engaging public speaker, pictured here in full flow at the Elgin Academy

This month, I started renting some office space not far from my daughter’s school. That means I can drop her off, then go and sit in a room with just my laptop and a kettle for company for seven hours, before picking her up again.

Because I can work uninterrupted, I get everything out of the way, and can leave work at work. It means I get to spend more time with the family, and is leading to a much healthier work/home balance.

For me, it’s about shutting out distractions and letting my mind wander.

It’s not easy, because we have more things trying to distract us now than ever before. Recently, I was out walking the dog and realized I was checking sales figures on my phone, just because I could. I’d walked about a mile, and had been looking at my phone the entire time, checking sales, ads, and all that stuff.

Now, I try to clear away as many distractions as possible. I don’t take my phone out when I walk. Instead of trying to pass the time with a game, or watching TV or whatever, I let myself get bored. Boredom is the birthplace of creativity, I think.

Creativity is your mind coming up with ways to entertain itself, so I try to give it as many opportunities as I can by just walking in the middle of nowhere, or sitting staring into space while my imagination stretches its legs. 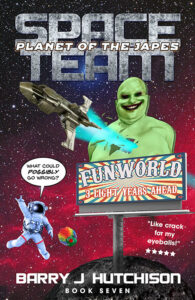 Book 7 in the Space Team series

I’m pretty fortunate in that regard, really. Ten years of having to hit publisher deadlines means I’m very self-disciplined when it comes to writing.

At the start of each project, I figure out how many words a day I need to write each day to hit whatever deadline I’ve set (usually a pre-order I’ve put up before I’ve written a word), then I set it all out in a spreadsheet.

Whether I’m feeling in the mood or not, those words have to be written. The spreadsheet doesn’t care whether the Muse strikes or not, just that the box turns green at the end of the day. Some days it’s harder than others, but it all comes down to bum-in-seat, fingers-on-keys.

I also remind myself that if I don’t keep writing, my children will starve. That helps a lot.

Being an author-publisher has allowed me to become a complete control freak in a way that just being an author never did.

As an author, you pour your heart into something, send it out into the world and hope the publisher dealing with it does it justice. And, sadly, they often don’t.

As an author-publisher, though, I pour my heart into something and can then switch hats and start working to make that book a success.

Nobody knows it better than I do, and nobody is as invested in its success as I am, so nobody will work as hard as me to give it the best chance to succeed. 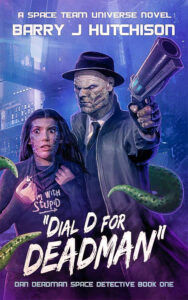 The ninth Space Team book is published in May, and the seventh audio should be released around the same time, if ACX gets its finger out and approves it.

After that, I’ve got two non-Space Team books coming out in the next few months, and one Space Team Universe spin-off novel.

And then it’s onto Space Team 10 in October or so, which should be the biggest and most epic adventure for the crew yet.

Barry J. Hutchison is a multi-award-winning author, screenwriter, and writer of comics. After writing over 80 children's books for publishers including HarperCollins and Penguin Random House, Barry self-published the first book in his comedy scifi series, Space Team, in September 2016. Discovering a real love for self-publishing, Barry has focused almost exclusively on his indie writing since, producing eight Space Team novels, three spin-offs and a short story collection in the past 18 months. He attributes this productivity to the fact he lives halfway up a mountain in the Highlands of Scotland, where nothing interesting ever happens. www.barryhutchison.com