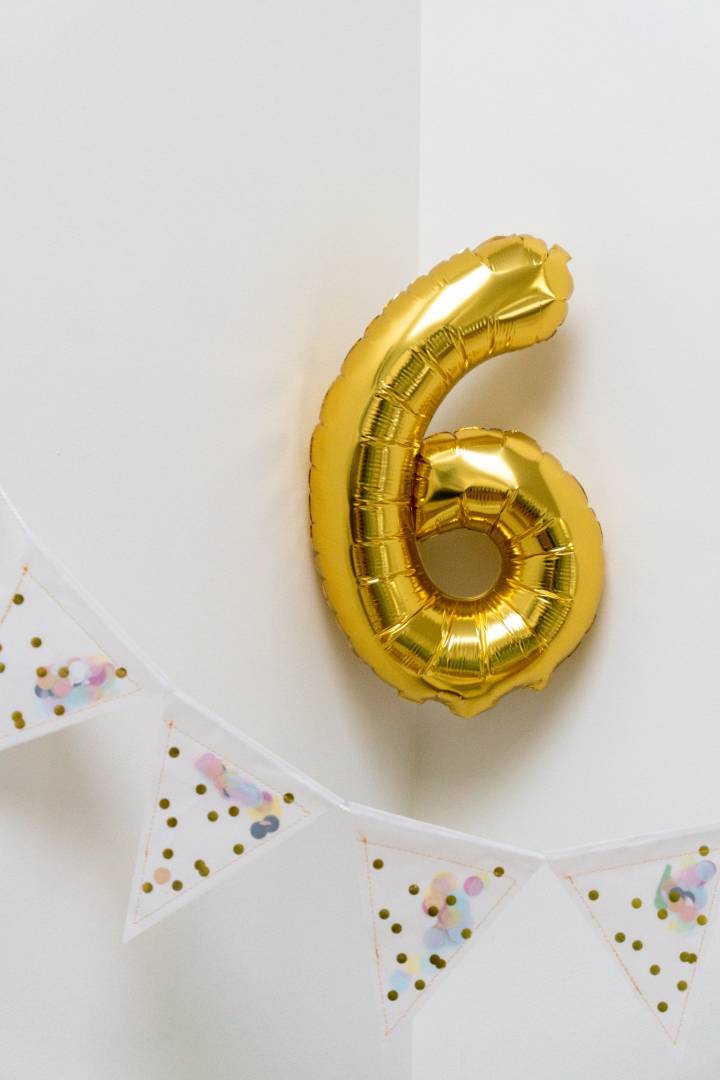 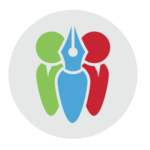 Every Sunday here on the ALLi blog we like to celebrate a self-publishing success story, usually by focusing on the achievements of a particular author – but in the run-up to The London Book Fair 2018, we couldn't resist inviting you all to join us in celebrating what ALLi has become since its launch there six years ago!

For those of you who don't already know the back-story to ALLi, it was founded by the Irish author, poet and creative thinking coach Orna Ross, when she decided to get the rights of her bestselling novels back from her trade publisher, Penguin, and to self-publish the books in the form that she wanted. 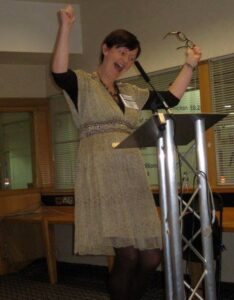 Having made that giant leap, she looked around for an organisation to join serving the needs of self-publishing authors, found there wasn't one, and decided to set one up herself.

“When my children asked me in years to come what I was doing at the time self-publishing took off, I wanted to say I was pioneering the movement!” she says.

Sure enough, it was not long before The Bookseller magazine was singling her out as one of the 100 most influential people in publishing. Not just in self-publishing – in publishing as a whole.

But from the very beginning, ALLi was not just about Orna Ross. First thing she did was to assemble a team of advisors who were experts in their field to help drive the new organisation forward, and the rest, as they say, is history. 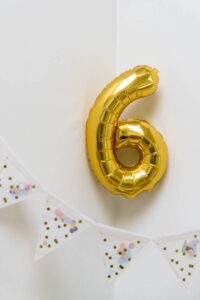 Now We Are Six (Image by Natasha Welingkar via Unsplash.com)

Just six years on, ALLi is now a truly global organisation, with membership throughout the world, united online, sharing best practice, leading campaigns, and raising standards, to the benefit of us all.

Here are some of the many ways in which ALLi now spreads its messages and communicates with indie authors, partners in the self-publishing business, and key influencers in the publishing industry: 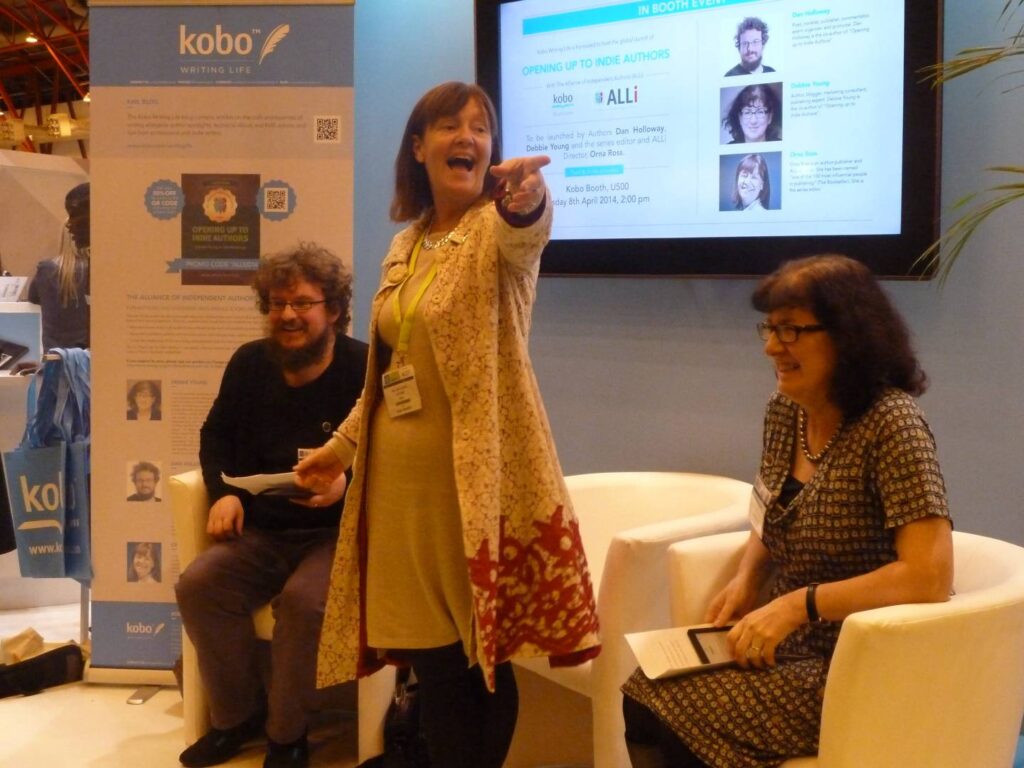 All for One and One for All

All of the above are accessible to all interested parties – and for those who commit to investing in paid membership, there are many more exclusive members-only benefits (21, in fact, according to our list here!) Perhaps the two biggest benefits that members most often cite as justification in themselves for their annual membership fee are:

All of this is achieved by everyone working together for the common good, in true Three Musketeers fashion – “all for one and one for all!”

So Happy Sixth Birthday to ALLi – and many happy returns! 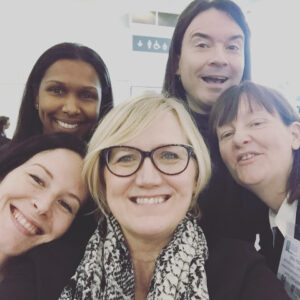 “Joining ALLi at the London Book Fair was a career-changing decision for me,” says indie author Helena Halme, with fellow ALLis.

If you've not yet joined ALLi, now is the time!

Find out more about membership here.

Happy 6th birthday to #ALLi! Celebrating all that the Alliance of Independent Authors offers to #selfpublishing #authors - are you making the most of their free resources? Click To Tweet 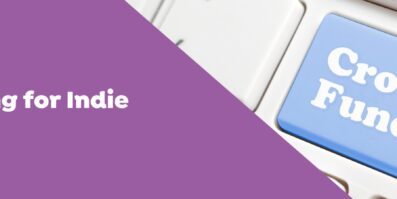