Lesley Tither, who writes in different genres under several pen-names, describes the combination of discipline, routine and escape that are key to her self-publishing success, following an early start at the age of just 16!

Her top tips include:

Selling a storyline for the television western series, The High Chaparral, when I was sixteen, without an agent. It was my favourite TV programme at the time and I decided to write a story based on it. It was mostly written during lessons at school which bored me and was once confiscated during a geography lesson. It appeared as a episode, without my name as it was a buy-out contract.

Moving to France and taking French citizenship. Very happy here. Never been back to the UK in twelve years, although I am planning to visit my hometown, Stockport, next year, as I sponsor Stockport Pride with my book series since the books are based in Stockport. 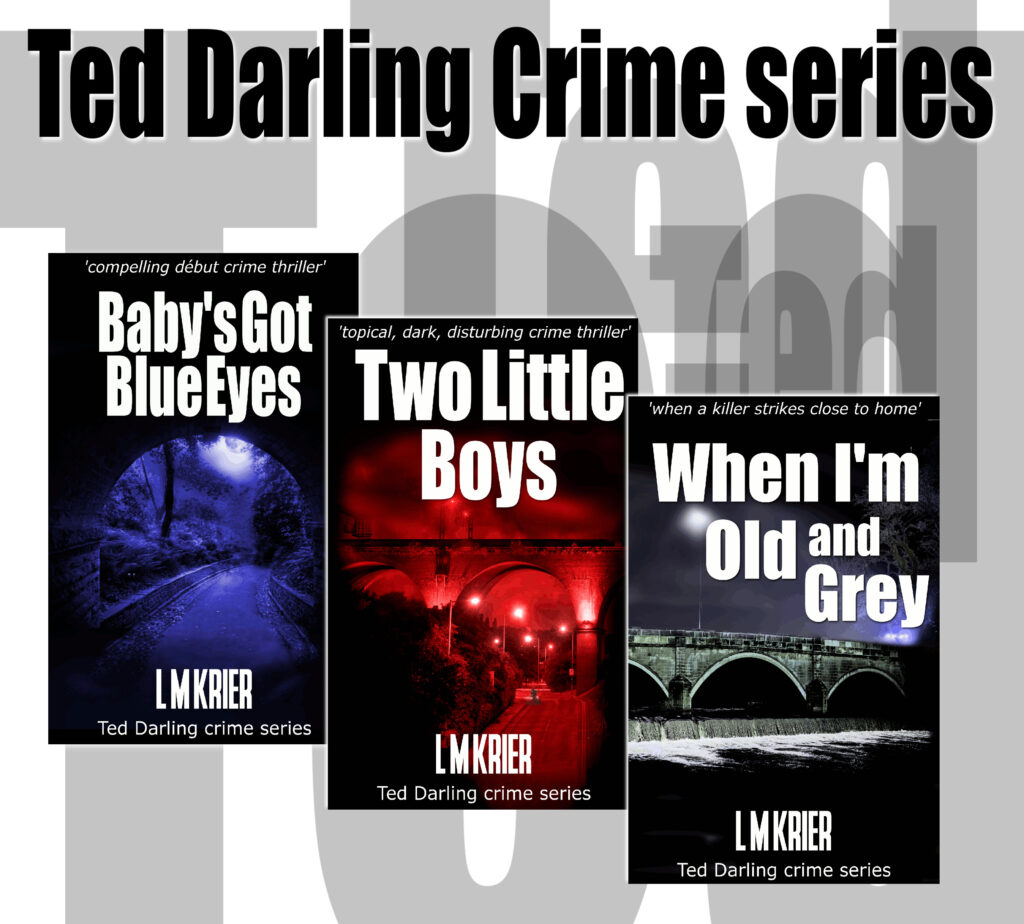 That I’m not alone in being a complete muppet with online technology, not to mention a dozy old biddy. And that there is a huge and kindly network of people out there more than happy to help, if you just ask politely, and remember to say thank you when they do.

Similar to the above. The technology, definitely. I’m of the pre-computer generation and although I learned to copy-type quite fast, computer things sometimes defeat me. I deal with it by not being afraid to ask for help. Luckily one of my best friends is a systems analyst (for Linux, which he’s got me using) and he has remote control of my computer from UK so can always help. 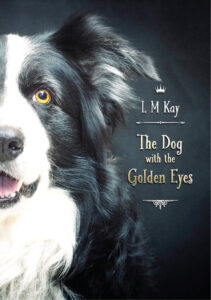 Evidence of Lesley Tither's fondness for her dogs! – writing as L M Kay

By walking my dogs – two rescued border collies. I try to walk between 4-5km a day every day spread over three sessions.

A bit of exercise is great for clearing the mind, firing up the creative juices, and stopping me getting bogged down by too long in front of the computer.

Years of training! First as a journalist, then as a freelance copywriter in marketing and advertising. Well used to meeting seemingly impossible deadlines. I tend to set myself a target for each day and make sure I reach it. It gets less as I get older but so far, I’m still productive, if a little slower.

I’m a control freak. In a big way. So I like the fact that the buck stops with me for everything. Especially no publisher hassling me to churn out books faster and faster. I was approached by an indie publisher, but I’m too much of a lone wolf. Although I might consider an offer from a publisher here in France for translations, as crime fiction is a big market here.

Join a supportive group that’s right for you – like ALLi, of course – and don’t be afraid to ask for help. You’ll meet some lovely and patient people. But always remember they are writers too, with their own work to do. So every moment they spend helping you is potentially lost income and should therefore always be gratefully received.

I’m just branching into audiobooks for the first time and am lucky enough to be working with the most amazing voice actor who is producing the first one; much more like a radio play than a straightforward narration.

I’m also talking to a screenwriter in the US who loves my crime books so it’s a case of watch this space. Hopefully!