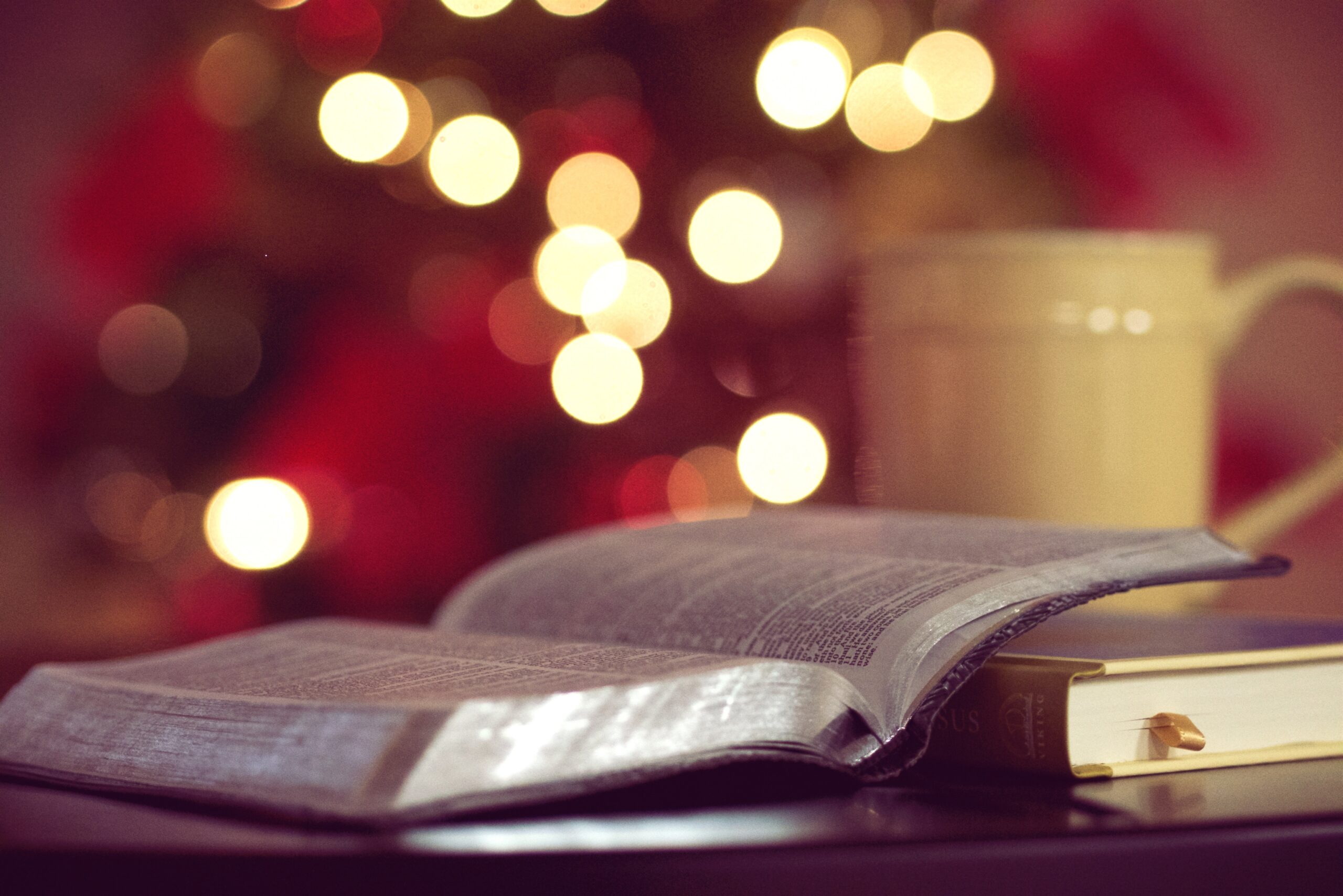 Self-publishing News: Year of the Niche

Seasonal greetings to all, whatever you are doing at this time of year. I will be here this time next week with a look back over the year gone by and a look forward to what I expect will hit the news in 2019. For now, though, the news carries on happening. But if you can't wait for your yearly review, have a listen to Howard and I talking about 2018 in this month's Indie Voices podcast. 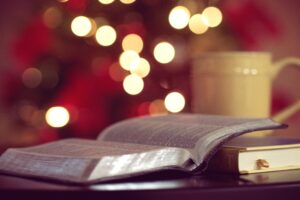 Photo by Aaron Burden on Unsplash

If 2018 has been the “year of” anything in the book world, it’s been the year of the niche independent bookstore. So it’s appropriate that we start with two success stories in this area.

First there is Knights Of, the publisher that opened a pop-up bookstore which sold out of all its stock a couple of days ago. Knights Of publish books with BAME central characters, and its store featured books that did the same. And included indie titles. Their fundraising campaign to make the pop-up store permanent has almost hit its target. And a pledge of matched funding from Penguin Random House means a secure future lies ahead.

Meanwhile Troubador, who run self-publishing imprint Matador, have also entered the pop-up arena. Their Festival Bookshop is housed in the back of a repurposed van, which makes it fit perfectly with the increasing artisan and craft culture. It will only stock Matador titles, and it will tour festivals in the UK throughout the summer.

If the last item epitomised Seth Godin’s “find your niche” call, this is the opposite. But no less important for indies. December 28th is Amazon’s now annual Digital Day. There will be massive (75%) savings on bestselling ebooks. But possibly more impactful on indies are the reduced subscriptions – for Kindle Unlimited and Audible Romance. It’s yet another step in driving readers towards subscriptions. Any writer who hasn’t factored that shift into their thinking really needs to make 2019 the year they do.

Books of future and past 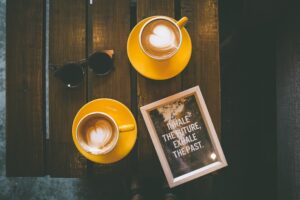 Photo by Toa Heftiba on Unsplash

At this time of year much of the media shoehorns inappropriate stories into a “last year/next year” format. We haven’t had to do that. This week has seen genuine and fascinating stories about books past and books future.

First is the reminder that, by dint of legal wrangling, 2019 will be the first year a new set of US books & other works becomes a matter of public record in two decades. 1922’s corpus was released in 1998, following the standard “75 years after release” principle. But then Disney decided they didn’t like the thought of their back catalogue being made open. The result was a 20 year addition to copyright duration. Which means that next year we finally get our hands on 1923.

It’s not often there’s not one but two legal stories of key importance to indies. The sentencing of the owners of notorious vanity outfit Tate Publishing is a story of true good cheer. The two owners have 20 years of suspended sentences each, and will have to pay the best part of $1m to the authors they ripped off.

And then there’s this – taking us back to our original theme of the rise of the niche. The members of the legal profession who help business owners who have been the victims of Amazon’s algorithms. It sounds great – there’s actually a branch of the legal profession just to help us. But the more you read, the more depressing it gets. These lawyers won’t put Amazon right. Amazon is an immovable object. They will just find you a way to keep trading in the face of Amazon’s intractable silence. Something all of us can, I’m sure, relate to.