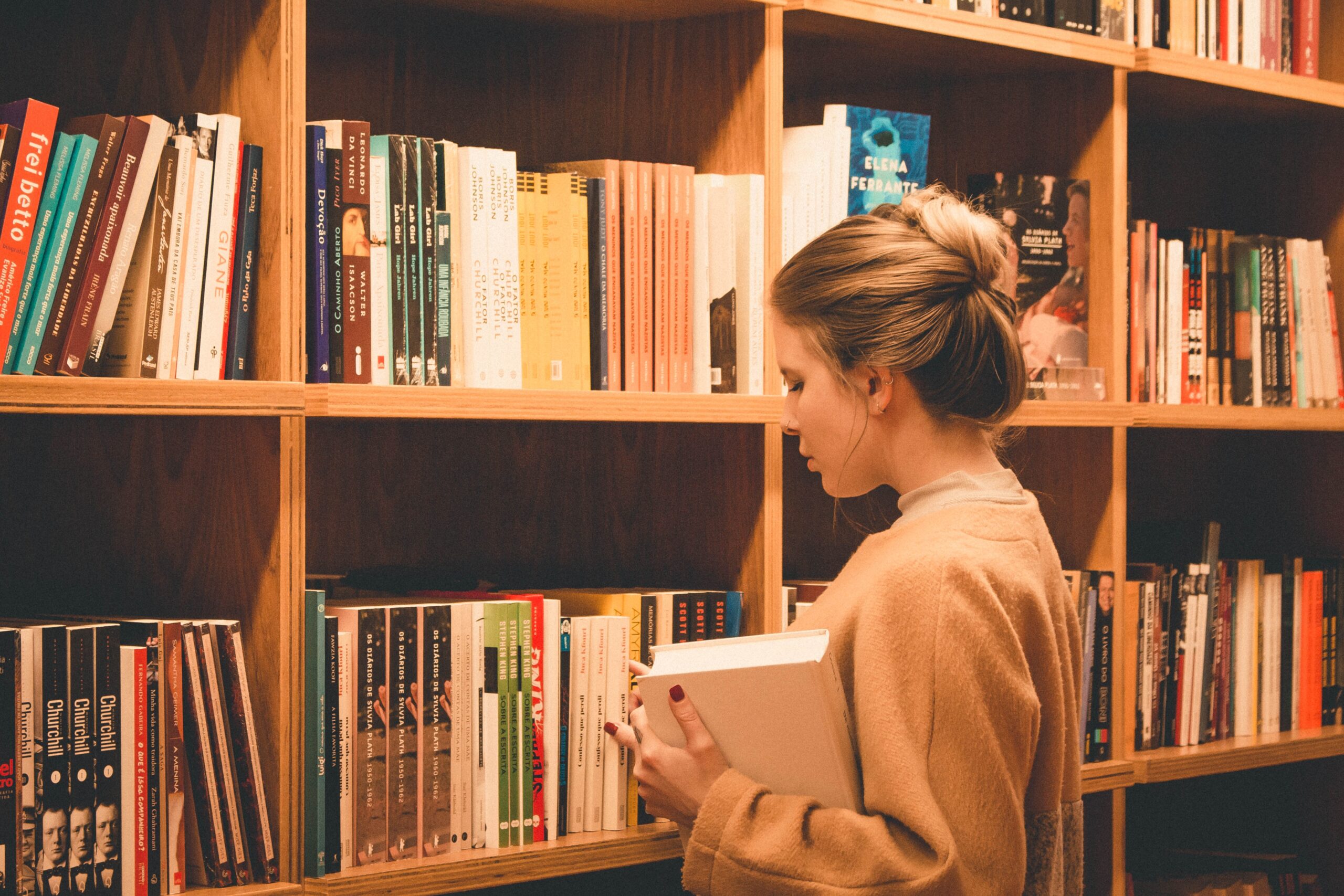 Self-publishing News: Year of the Bookshop

I am definitely a New Year person rather than a Christmas person. So as the festive season rolls itself up and packs itself away for another year I feel the characteristic excitement I used to feel at the start of a new school year. A new year feels like a new exercise book. Something uncharted, unspoiled, and egging me on to new adventures.

Rise of the Indie Bookshop 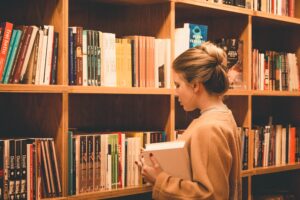 Photo by Eliabe Costa on Unsplash

One of the big themes of 2018 was the rise of the independent bookshop. In particular the niche independent bookshop. The year ended with news that publishers “Knights Of” had successfully crowdfunded a permanent bookshop selling only books with BAME main characters. Taking up where 2018 left off, a  London-based black feminist bookshop is well on its way to securing funding. And figures show that the number of independent bookshops in the UK rose by 15 to 883 last year. This follows a rise of just 1 in 2017, which itself reversed a long trail of decline.

On a similar but massively larger-scale note is Mark Williams’ selection for story of the year in 2018. Many indies will not have heard of Big Bad Wolf, the hyper-sized book fair which specialises in city-sized book fairs that stay open round the clock. But last year the fair sold 31 million books to more than three million people at 16 events in seven countries. The opportunities to sell print books direct to readers just keep growing.

Another big theme last year was the rise of India. After years of being a huge potential market waiting to emerge, 2018 was the year things really started happening.  But the first big story of this year turns that, if not on its head, then at least a little askew. Indian regulators have put a stop to large online retailers offering exclusive deals. This is of course news for Amazon, who made a big move into India last year. There are obvious consequences for the development of programmes like KDP Select and Kindle Unlimited into India

Review of 2019 Trends – from the platforms 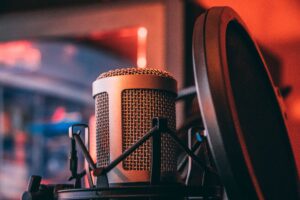 Photo by Thomas Le on Unsplash

One of my particular pleasures in the past week has been meta-reviewing the year in literature. That is, spending hours and hours reading other people’s reviews – looking back at 2018 and forward to 2019. Here are some of the most interesting things the experts think will impact the lives of indies. Because I have been such an advocate of the storytelling potential of augmented reality, I'll start with Marc Andreessen's take that virtual reality (where the world-building is total and the experience immersive) will actually eclipse augmented reality.

I find it very interesting to read what the platforms we use think of the state of play. Smashwords' “State of the Indie Nation” blog makes interesting reading. Mark Coker starts by pulling no punches in describing what it sees as the saturation of the ebook market on which many of us rely. It concludes (unsurprisingly) that Amazon will not save us, and calls on us to shape our own destiny, with a strong emphasis on audio. Draft2Digital also takes a shot at Amazon. but its conclusions are much more upbeat, and focused positively on how it will help indies to shape a better future.

There are some fascinating takes from authors, too. Joanna Penn puts audio front and centre as a trend likely to continue. She also places a high emphasis on print, which fits right in with the ongoing rise of the bookshop. Kris Kathryn Rusch has a very interesting take on Amazon. She warns against basing our sense of the market too heavily upon what we perceive happening there. We certainly shouldn't be depressed by Amazon's issues. Instead, indies should be looking to exploit the growing chances elsewhere (cue audio, global markets and the bookshop – again).