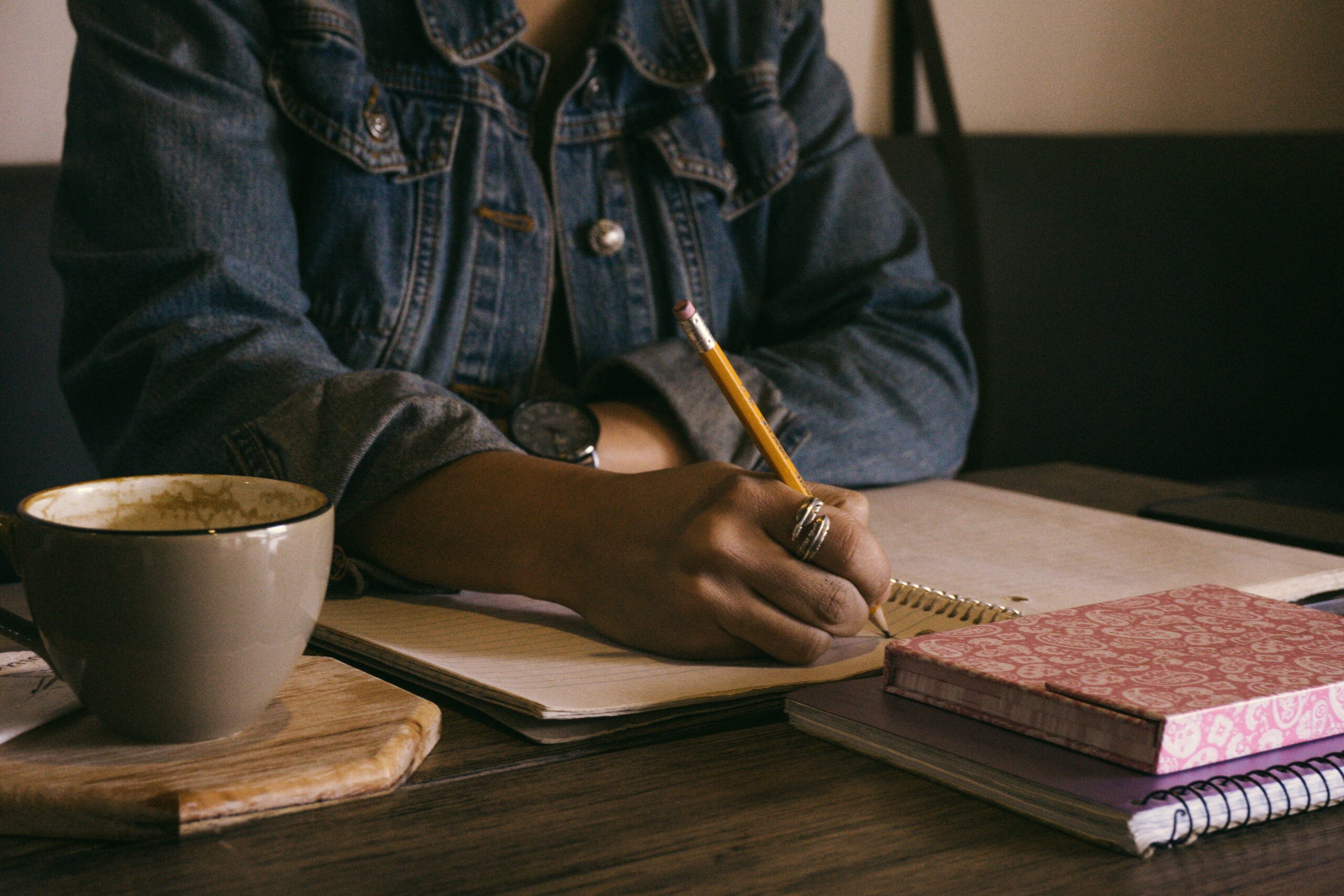 Ever since I saw the first pictures of the fire at Notre Dame, I wondered what I should say. At times like this, journalists often look for lessons, or parallels. Intellectually, my first thoughts were on the impermanence and preciousness of culture. And the fate of the great library at Alexandria. But looking through early reports also brings a sense of unease, and a reminder. Before the time for reflection, it is important to have a time, and a space, free from reflection, for experience and for whatever visceral reaction that involves. It is only allowing fully for such a space that will give later reflections the foundations they need.

What A Writer Earns from Writing 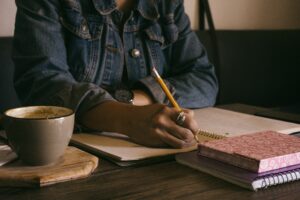 Photo by Kat Stokes on Unsplash

New Zealand is the latest country to reveal detailed figures about what a writer earns from their writing. The figures are very similar to what we have seen in the UK. In 2018 authors made NZ$15,200 (US$10,500) from writing. This equated to 31% of their overall income. 42% of authors had a day job that was unconnected to writing. What I found most interesting in the full report is the change from 2016. While the percentage of income from writing rose from 24 to 31 and the amount made from writing rose (unlike in the UL) by over 10%, the average overall income fell more than 15%.

When it comes to talking about technology, there are things many people just take as true. But some of them aren't, and that matters. It matters because some of the time the truth is a whole lot rosier than people would have us believe, and sometimes it's a whole lot murkier. We have recently seen some fascinating illustrations of both. As writers, we would do well to get to the facts in both cases. 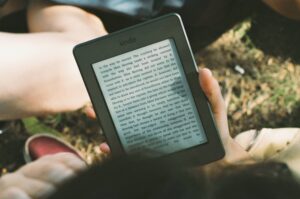 Few “truths” are so universally acknowledged as lengthy screen time being bad for us, and especially for youngsters. This has always been a bit of a pain for any writer creating books for people who like to read on screens. The good news is that it's simply not true. The real truth about screen time is that it's complicated, depending on a huge number of factors, and the evidence points in no particular direction. Which means there's absolutely no reason our readers shouldn't settle in for the night with the latest on Wattpad just as guilt-free as their counterparts who prefer a book and torch for their late night literature. You can read the full research here.

Meanwhile, it seems that people still aren't aware of the way most ebooks work. Specifically, the fact that when you “buy” an ebook you do not have a lifelong inalienable right to it. It can disappear from your device any time the platform from which you acquired it decides.

Understanding the Audio and Subscription Market

The Audio Publishers Association is launching a major report into the global audio market. The initial survey in Publishing Perspectives has a fascinating breakdown of these markets. In particular, key established (UK & Germany), developing France) and emerging (Spain) markets are identified. At the moment there is less on Asia and Africa than would be ideal.

A fascinating article in The New Publishing Standard looks at a storm brewing in the Swedish audio subscription market. It features the audio giant Storytel and the publishing behemoth Bonnier, who have their own audio platform, Bookbeat. It matters on a global stage because global is exactly, as we have repeatedly seen, where Storytel's ambitions lie. At the moment more than half of their sales come from their home market, though, which makes those global ambitions vulnerable.

Tonight, ALLi is delighted to host the first #indieauthorchat on twitter. This will take place every Tuesday at 8pm BST and will be hosted by Tim Lewis.

The Young Writer of the Year Award in the UK has, since 2015, been one of the few major awards open to indies. The award now has a new partner, Warwick University, home to one of the leading creative writing courses in the country. It remains open and welcoming to indies. We have struggled to find self-publishing writers who meet the 35 or under criterion in past years. In many ways this speaks about the demographic of Indieland. It would be wonderful to see that demographic expand, and entries increase.

Indies authors are also business people, and many are leaders in their field. With that in mind, it's fabulous to be able to share the call for applicants for the Women in Leadership scholarships. Do consider putting yourself forward – expressions of interest from ALLi members have been explicitly sought for this great opportunity.