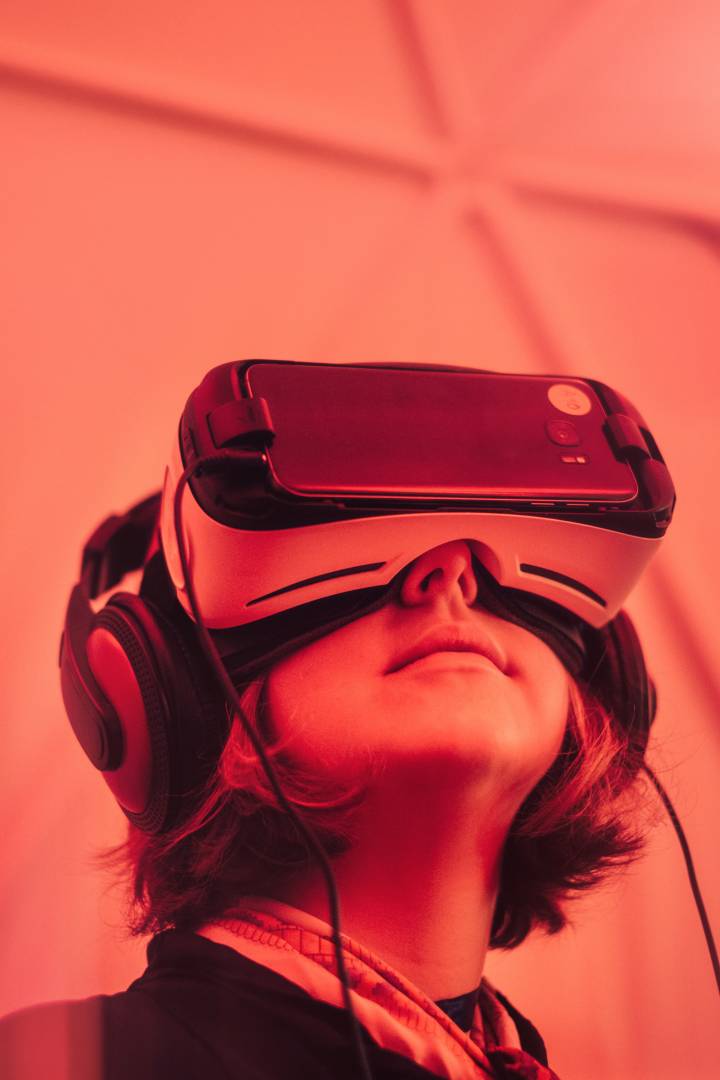 I know it must be a new year when my thoughts turn fully once more to running metaphors. 2017 was interesting for me in terms of extreme sporting challenges. Alongside running a 100 kilometre ultramarathon, I challenged myself to a marathon row and powerlifting with very rewarding and interesting results. But this year I want a more focused challenge for my body so I will just be running, and I'll see how the results compare – this, of course, is the challenge we face constantly as indies – go as wide as possible, or focus our efforts. Which will you be doing in 2018?

Copyright: who owns your works? 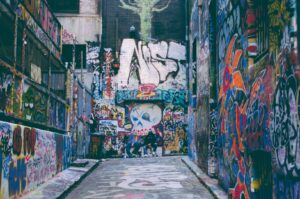 Photo by Linda Xu on Unsplash

I talk about copyright so much here because it both matters immensely and is an area where the law can change both quickly and variably, by which I mean it can change in different ways in different jurisdictions, and we need to be on top of them all. This week illustrates that difference rather well. On the one hand we have seeming progress on the creation of a small claims copyright enforcement process  in the US. This is something we have reported on intermittently. If successful, it would make it easier for sole trader enterprises (that's us) to enforce claims against those who infringe our copyright.

On the other hand, Moschino are arguing that a graffiti artist cannot file against them for copyright infringement. This might feel somewhat removed from Indieland (the grounds they are arguing are that you can't own copyright on something that's an act of vandalism – crucially that would mean others CAN exploit that content for gain) but it really isn't, and not just because it represents a direction of travel. Think of everything you post on social media, or elsewhere. Do you *know* all of it is fully compliant with terms and conditions? Because, if not, then you might not be able to stop someone coming along and using it in a different, commercial setting, even though your creative ownership is undisputed.

What do traditional publishers (and Smashwords) believe will shape 2018? 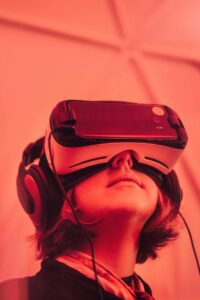 Photo by Samuel Zeller on Unsplash

Apologies – The Bookseller‘s fascinating survey of publishing's look ahead to 2018 is currently behind a paywall. Fortunately, the bones of what the industry believes will shape the year to come are clear from Sam Missingham's marvellous Twitter takedown. Sam was formerly with Futurebook and now runs Lounge Books, and has more of a finger on more of the pulse than almost anyone. The industry, it seems, sees 2018 as the year of AI insights (which sounds very much like two years behind what Kinga Jentetics is working on at PublishDrive), audiobooks (you've noticed), and “further” (because they clearly only see those figures we're always saying are dodgy) contraction of the ebook market. Missingham's predictions are somewhat different, and see among other things growth for small presses and indie authors.

Smashwords have also been looking forward to 2018, their 10th anniversary of driving indies forward. Among other things, this milestone year will bring a new marketing guide and “entering a new adjacent market that I think will please our authors and retailers alike” (I think that might be not very hard to fathom code for audiobooks).

Can crowdfunding work for author service? 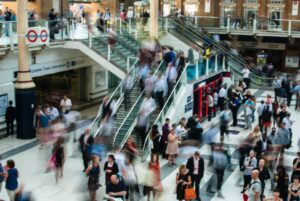 Photo by Anna Dziubinska on Unsplash

Interesting news from Publishing Perspectives that Greg Ioannou, behind a failed bail-out of crowdfunding site Pubslush, is starting Publaunch, also a crowdfunding site offering indies access to author services. It is, of course, something that has worked really well for critically acclaimed Unbound, but given past performance, I think I'm tempted to say wait for ALLi's Watchdog to speak.

Holiday season saw more woes for Barnes and Noble, with a 6.4% year on year drop in sales. That's all I'm going to say. It's still January, and talking B&N is way too depressing for the fresh and shiny part of the year.

So let's look instead at news for the Arabic language market (we looked at KDP‘s beta offering not long ago), with thanks for two stories to the ever-wonderful New Publishing Standard. First up is Hekayh, a self-publishing portal run by Swedish company Booqla. Not so promising from Amazon and Apple, though – despite the companies moving into Saudi Arabia, it looks as though neither has plans to open indie portals serving the country.