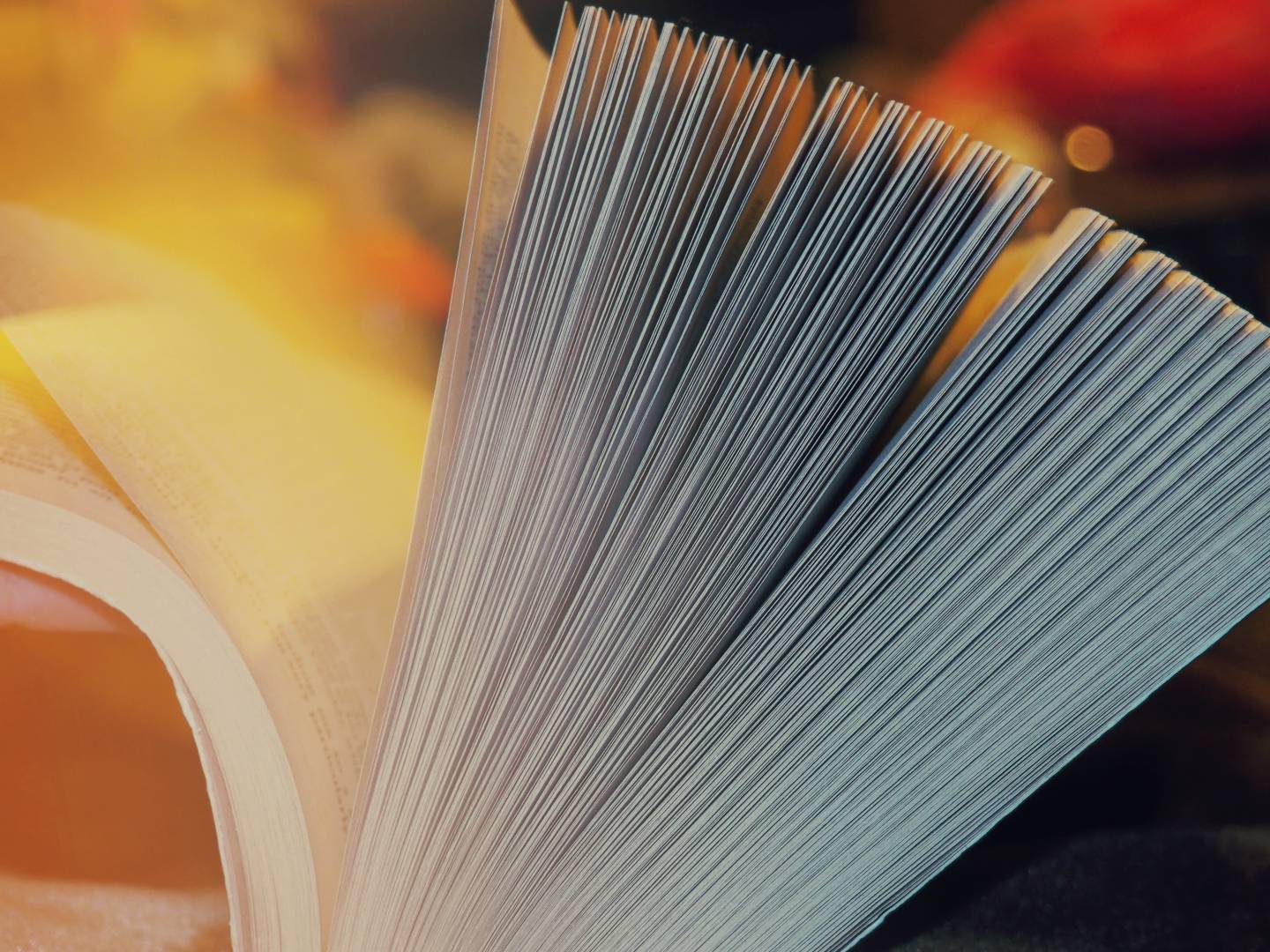 Self-publishing News: What’s In a Name?

The news this week has been dominated by two stories we've seen already this month. From speaking to other authors it's clear that the so-called Cockygate incident has caused so much consternation is because it feels as though a (small) part of the indie community has turned on another part, and we all feel that wound. The thing most of us at ALLi value most is a community so willing to give and to help, and that is something we see again and again across the indie world, so it hurts us when we feel that is threatened. Fortunately new and strong communities seem to have come out of this as well – the indie spirit is strong enough something like this won't break it. 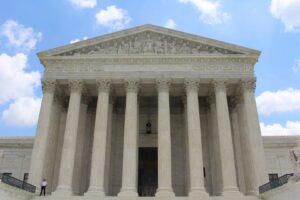 You will remember when the Cockygate story broke a couple of weeks ago, I'm sure, because as stories go, it's somewhat mind-boggling. Author Faleena Hopkins had taken out a trademark on the use of the word “cocky” in her “cocky romance” series. And she started issuing cease and desist letters to other authors who were using the word in their titles. When we left it, author and retired lawyer Kevin Kneupper had just issued a countersuit to have her trademark declared invalid. It looked like there might be a wait before anything else happened. But no.

To summarise what happened next (a full account can be found in this excellent piece) – a group of authors set up “The Cocky Collective” and published an anthology, the proceeds of which will go to help authors targeted by Hopkins; Hopkins initiated proceedings against them, and against Kneupper, which will commence on June 1st; and the artist whose font was the subject of Hopkins' “logo trademark” has issued proceedings against her. Excuse me a moment while I catch my breath. 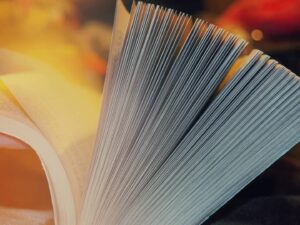 As you may have gathered from Howard's excellent post and last week's news, the European Union's General Data Protection Regulation (GDPR) rules came into force last Friday. We have known about this for 2 years, so everyone had time to get things running smoothly on the day, didn't they…? It would seem not. On day 1, several American sites went dark in Europe, fearful they wouldn't be compliant. And in the few days since, non-compliance suits have been issued against Facebook, Instagram, Google, and Whatsapp. There has been some concern amongst writers that they may be required to register as data controllers with the UK's Information Commissioner's Office, which would carry a fee of $60-$4000. Fortunately, the ICO's guidance suggests that if you are using personal data solely for marketing or advertising your products, you are exempt from the fee. That said, if you are marketing on behalf of others, you are not exempt. What that means for those of us who recommend products and stuff we like in our newsletters I am not yet sure. Watch this space.

Amazon's MerchCollab and the end of Stumbling 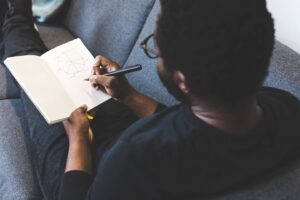 If you are big enough (100,000 followers) to be considered a brand, Amazon has a new scheme, Merch Collab, that enables you to get designers to design cool stuff (OK, basically T shirts) for your brand and split the profits with you. Meanwhile, next month we say goodbye to Stumbleupon after 16 years of discovering content for people. Although I will confess I thought it had disappeared long ago, I have many fond memories of the social bookmarking site which was responsible for much of the traffic many of my earliest ventures in Indieland attracted.

Amazon has a reputation for changing its review policy without telling anyone and for people only discovering the change when they go to post a review and can't or, for authors, when they wake up and find a chunk of their reviews have gone missing. And they also have a reputation for then being elusive in explaining what has happened. This week it happened again, with authors discovering numbers of reviews had gone missing. The problem, as previously, seems to have been computers trying to figure out which reviews are genuine and which aren't and not always getting it right, and while this issue has been resolved, we wait for the inevitable next.