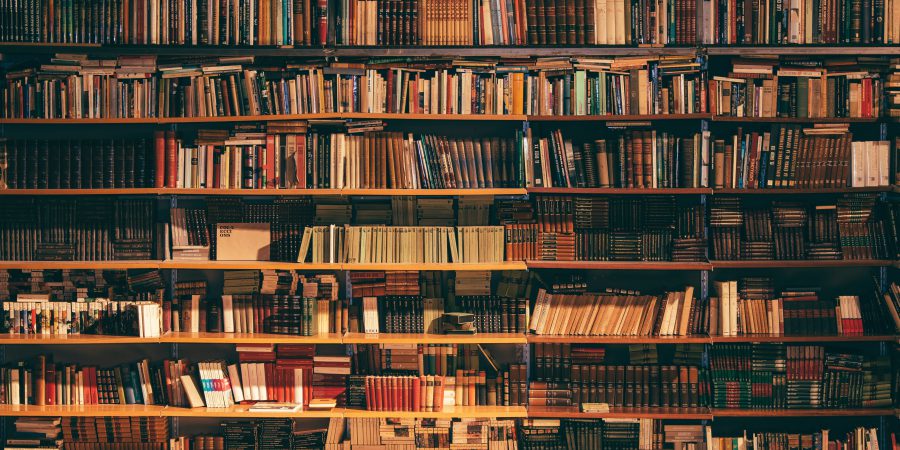 For as long as I have been writing about self-publishing, I’ve been writing about unreliable sales figures. Usually it’s the Association of American Publishers’ or sales figures from Nielsen Bookscan. Nate Hofelder and others have done a great job over the years of explaining why the figures are unreliable. This is largely because they only track traditionally published sales, and they only look at the movement of ISBNs. We know that excludes indies, in no small part because on Kindle, for example, because the key identifier is not the ISBN but the ASIN. This week has seen a lot of figures released. Let's dive in.

How Many Books Should People Own? 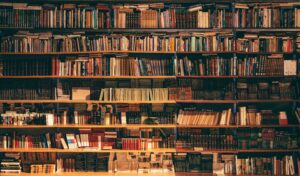 Photo by Alfons Morales on Unsplash

One particular story has dominated the news this week. Minimalist tidying guru Marie Kondo told people to keep no more than 30 books and throw the rest. Even more controversial is her notion that books should only give joy. Personally, I am not a fan of any form of decluttering and am surprised it has taken the mention of books to get the backlash underway. But I will say if Marie Kondo has only 30 books, I heartily recommend that one of them is Tim Harford’s utterly marvellous book Messy.

This week Mark Williams pointed out one of the biggest holes in recorded figures. This comes in the form of the quarter of a billion downloads through Rakuten Overdrive. That’s 750,000 per day. Worth bearing in mind when we read despairingly about people reading less.

Another area that goes missing from these figures is secondhand books. A fascinating look at the booming secondhand book market in the UK suggests it is growing by 8-10% per year. No doubt there will be book lovers everywhere waiting to expand this market even further in the aftermath of Marie Kondo's “advice”. 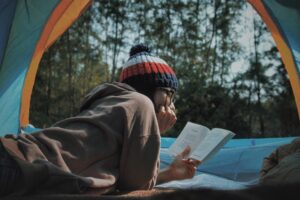 Photo by Lê Tân on Unsplash

The need to think globally is something indies are increasingly appreciating. Two sets of figures this week illustrate why that is. First, we hear that China may have overtaken the US as the world's biggest book market. Alibaba has announced it added 30 million new readers in 2018. The trade is worth $55bn, in a country with 225,000 bookstores. Those are eye-watering numbers.

On a smaller scale, figures from Scandinavia show a no less significant increase – in this case in audiobook subscriptions. Finland's audiobook consumption doubled in 2018. And Sweden's Storytel reports it now has 768,000 streaming subscribers in its 15 markets. 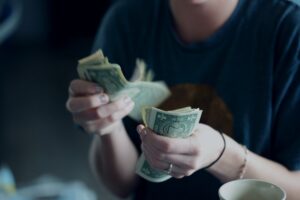 Photo by Sharon McCutcheon on Unsplash

Author earnings is always a controversial subject. Data Guy‘s reports on the subject have gone from a fascinating illustration of the potential of indiedom to something clearly inconsistent and incomplete. “Traditional” figures have always been incomplete, ignoring indies. The latest Authors Guild report on author earnings makes very interesting reading though. It shows a 42% fall in author-related earnings since 2009, to $6,080. This is not particularly a surprise. What is interesting is that the figures from 10,000 writers include self-published authors. 27% of respondents were self-published only, 26% hybrid. Self-published authors' reported income was 58% less than trade-published counterparts, and unsurprisingly the highest-earning genre was romance.

Finally, a fabulous new offering from PublishDrive. They recently gave their clients access to an EPub converter for Word documents. Now they have made it public. Anyone can convert Word documents to EPub of Mobi formats for free.

Author LJ Ross is something of an indie superstar. The bestselling thriller writer has announced she will be paying her success forward. She has just launched the Lindisfarne Prize for those from or writing about North East England. There will be a £2500 prize and editorial support.