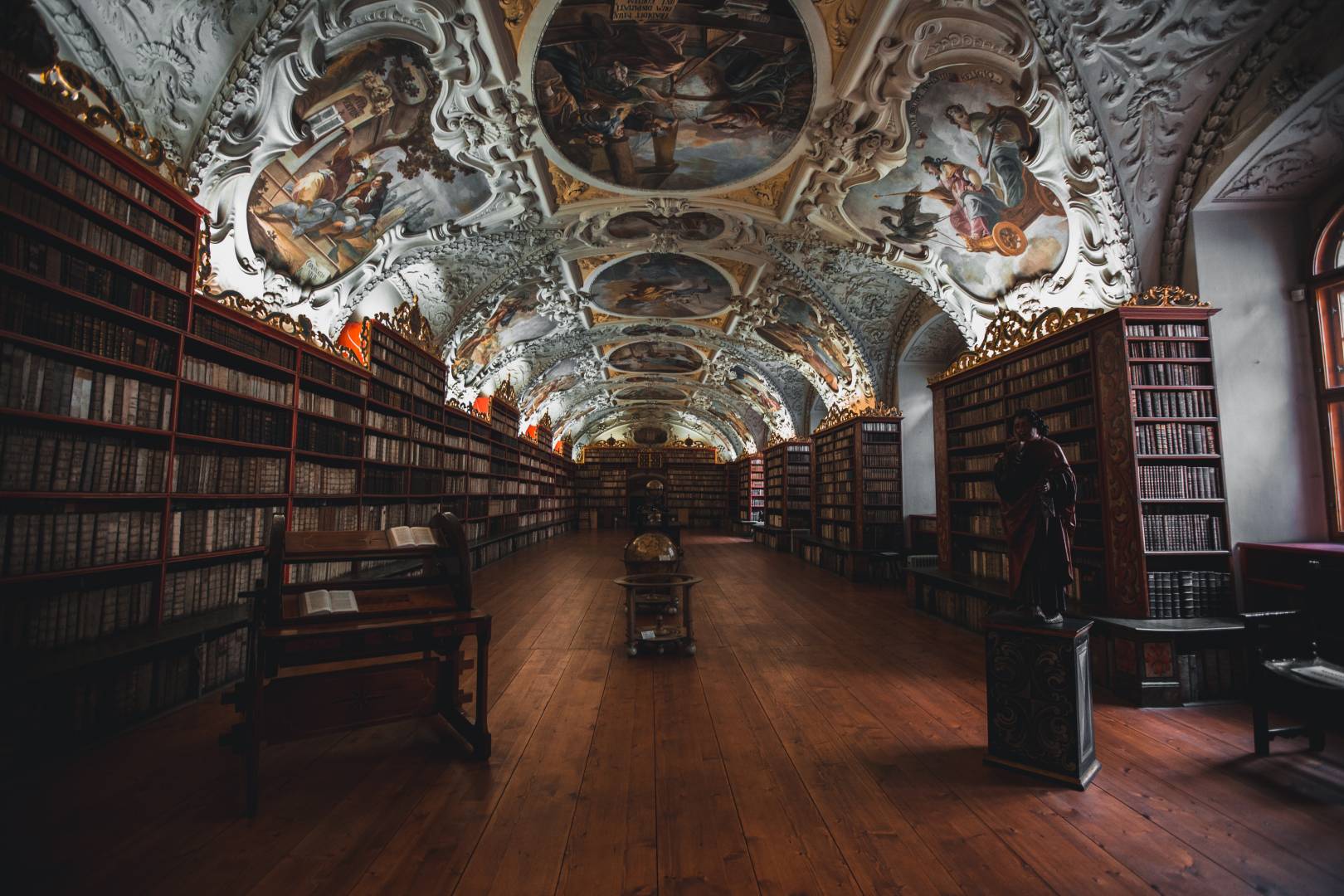 Self-publishing News: What Does Internet Freedom Mean for Indies?

A year ago I was scribbling ideas on the back of an envelope and laughing to myself at the idea of presenting them as a “pitch”. A year later, there are circles in which I am known primarily as an entrepreneur, and I am preparing to give an encouraging address to the entrants in this year's Oxford Humanities Innovation Challenge as the reigning winner. I still find it slightly scary how much can change so quickly, but that is also what I love so much about the indie life. 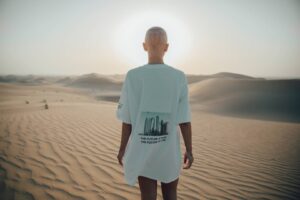 Photo by Ahmed Carter on Unsplash

It always amazes me how a topic seems to emerge each week, as though the news gods were aligning newsy planets. And this week they have centered on one of the most important subjects of all – internet freedom. Let's begin with the biggest story of all. We've known for a few months it was coming, but the date for the end of the Net Neutrality rules has finally been set at June 11. What this will mean in practice for indies and discoverability remains to be seen, but it is a step away from the ideal of a free and open internet where what matters most is the quality of your idea.

The consequences are much clearer when it comes to Spotify's new terms and conditions for artists. These extend the grounds on which a curatorial decision can be made from hate speech to hateful conduct that is entirely outside the sphere of one's art, and it has already seen R Kelly dropped from playlists. Whether we can separate the artist from their art is something we talk about a lot – the conversation is clearly getting more pertinent. 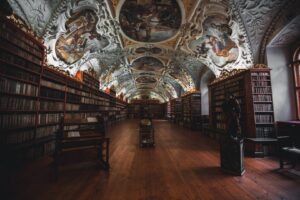 Talking of divisive issues, Open Library, the controversial subsidiary of The Internet Archive, is in the news again. Seen by some as the beacon of the open access movement and by others as a pirate site, Open Library seeks to ensure that a copy of of every book ever written is available for loan in electronic format. Now they have released an embed feature which means that book bloggers can embed whatever book they are writing about in their post provided Open Library has a copy. I imagine half my readers will think this is a great opportunity, and half will get reaching for Blasty. Which is a suitable spectrum of reaction for a news section on freedom. 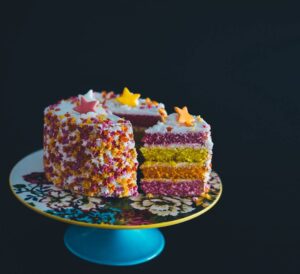 This week marks major birthdays for two platforms that have been pivotal in the formation of an indie-friendly landscape. What's equally interesting is their relative age, and what that says about how things have progressed. It is hard to believe Smashwords is 10 already. I was one of the first to sign up, well over nine years ago, which enabled me to spend several months inside the site's top 10, something the author of obscure literary fiction could never achieve now. Back then we used to complain endlessly about the slowness of pushing our books to retailers, the large minimum payment threshold, the way the “meatgrinder” would chew up any file sent its way and spit out goodness knows what. But what we never doubted was Mark Coker's devotion to the indie way, which has remained untramelled as the platform he created has got slicker and easier to use. I'd like to extend a big thank you, Mark, from indies everywhere.

Five years after Smashwords came Patreon. Like Smashwords, the crowdfunding platform for creators has had its ups and downs – notably when it briefly pulled the plug on the smaller producers who are its lifeblood, but, like Smashwords, Patreon has survived because it listens to its users. As the figures show (the $350m projected to be given this year alone is more than the previous four combined), this is an idea that is starting to find its time, and is a fitting next generation of platform after Smashwords, which means we are bang on time to be due a new game changer…

Mark Williams always has fascinating insights into global publishing trends, and he is particularly insightful when it comes to ebooks, which makes his latest analysis of a potential Amazon move to open ebook stores across the Middle East very worthwhile reading. And in a move that will be of great interest to many, Spotify is joining Scribd to include audiobooks (or rather audioBOOK, you get one a month for $2.99 on top of your regular subscription) in a subscription bundle.