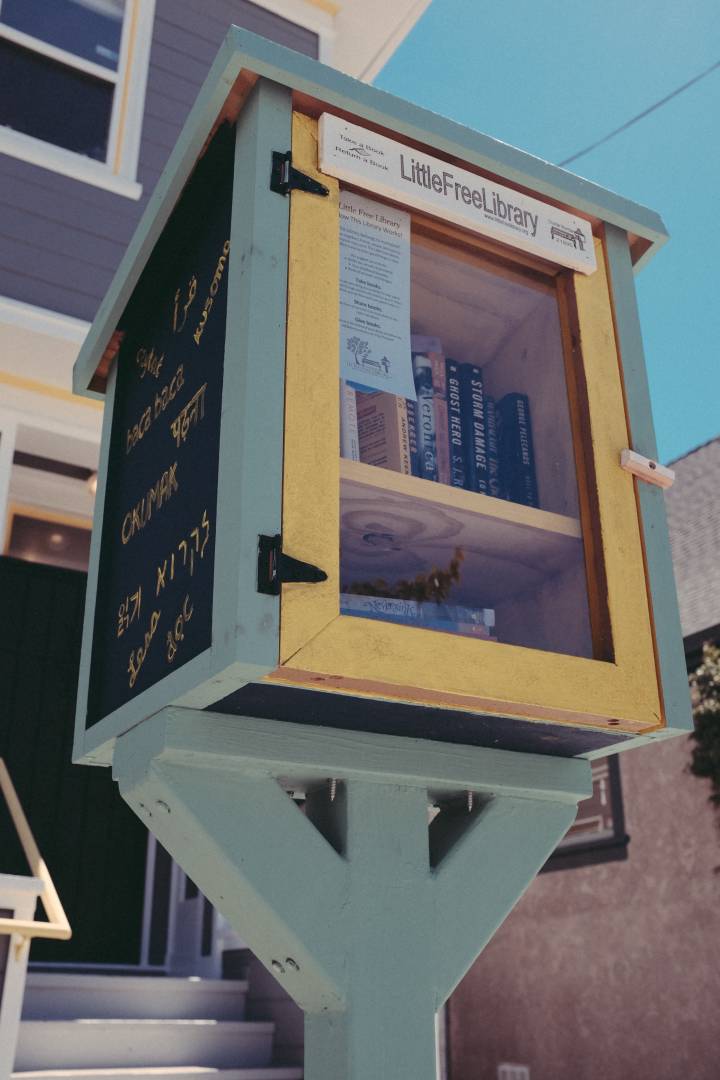 It was, of course, incredibly exciting to be at the midnight opening for the launch of Philip Pullman's Book of Dust. Midnight openings, all night museum openings, the whole “culture after hours” thing IS exciting, but we do very little of it because it's expensive, and it's expensive because people need to staff it. Which is why this week's report on tomorrow's culture is so interesting, because it tries to get under the skin of questions like what automation will mean for our cultural environment – more midnight openings, but without the fabulous staff on hand, perhaps? 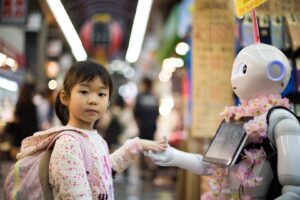 Will automation mean more time to read, or less inclination to do so? Photo by Andy Kelly on Unsplash

One of the things I hear most about the joys of being indie is that your books have a whole lifetime in which to sell. We are entering an age, we are told, of slow starts and organic growth. But is that true? Earlier this year we brought you W3C's major concerns about the long-term integrity of digital file formats (especially proprietary ones like Kindle's .mobi). But what about the potentially bigger concern – that tomorrow's readers might not be interested in books at all? Are we producing products for a market whose end point is racing like a tsunami towards us? This week saw the release of a major report on the potential habits of “generation alpha”, the generation growing up right now, and it's sobering reading for all of us who take solace from reports that youngsters love print. The most significant point I took from it was the impact of the already-widespread adoption of augmented reality. We think of enhanced ebooks as a failed experiment. And seven or eight years ago they were. But now a generation is growing up “AR-native”, what does that mean for the shape of books to come? As always, as indies we have the power to be shaping that exploration.

One of the things my friends post most commonly on social media is the question “Can anyone recommend any good podcasts?” Of course it's always a pleasure to recommend ALLi's podcasts, but this week sees a major new addition to the arena, with a series of how-to podcasts from Smashwords being announced. The series will run from this Friday in nine parts and promises to address all the essentials to becoming a successful indie.

Meanwhile Amazon has launched KDP Jumpstart, a step-by-step guide to getting started on the platform. It promises help on the twelve steps to self-publishing on KDP, a bunch of resources, and webinars that you can sign up for.

Whilst Amazon wants to make getting started on KDP as clear and simple as possible, once you're there and selling, the bookish behemoth is less clear and transparent about its policy when it comes to your ranking. Specifically, how it determines whether you have (and when you haven't) manipulated your ranking by using clickfarms and therefore whether you should be stripped of your ranking. David Gaughran‘s latest investigation into the opacities of indieland is a great case study of what Amazon is doing right now, and how hard it is for authors to get to the bottom of things, and to demonstrate that we have used only the most legitimate of promotion and advertising, when Amazon decides it has a problem with us. 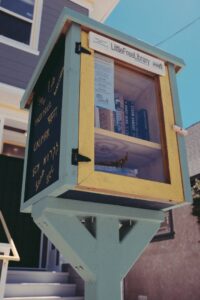 Photo by Eliot Peper on Unsplash

Digital Book World is one of the publishing world's headline events (or, at least, that part of the publishing world that concerns itself with the far horizons of the book industry). The event has just been acquired by Score Publishing, whose landing page offers equal space to print, ebook, audiobook and interactive, and whose tagline is “Your book is a platform”. It will be interesting to see how this shapes DBW's next programme, but perhaps most interesting is the emphasis Score says it will bring to the ever-expanding world of voice-first computing. Here's really hoping the new owners will ensure we hear an indie perspective on these exciting developments.

Wattpad has woken from its slumber the past few weeks, bringing us more of its usual exciting medley of deals with screen studios to entice writers to upload more content to the massively popular site. This week, though, it is trying something completely new, and introducing a subscription service at the rate of $5.99 per month. This is, we are told, a response to “one of the most frequent requests” from readers – not, apparently, that they be able to pay, but for ad-free reading.