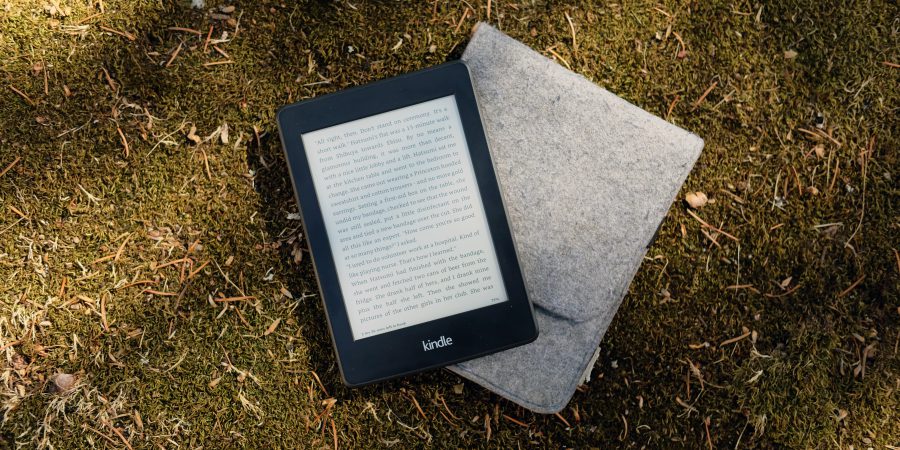 This week I finally fixed the date for signing all the official papers to launch my new company. (As an employee of Oxford University, there is a standard procedure that involves a fountain pen and a bottle of champagne, the cork from which goes into a display cabinet). I sometimes wonder how to juggle the many balls in my life, and this is another one. Fortunately, this week I also came across a fascinating post on why all the top start-up founders read lots of fiction. It seems I'm getting at least one thing right!

Storytel and the Old Erotica Chestnut

Erotica authors are a key part of the indie community. They are often at the leading edge of self-publishing. Their readers are loyal and voracious. And they form a significant part of the market. All of those things make erotica a vital part of the indie community. They are also the reason erotica writers face regular problems. Many self-publishing platforms aren’t so keen on erotica having a high profile on their site. This week’s “we’ve been here before” comes courtesy of Storytel. As the likes of Smashwords have found in the past, erotica is popular. And short erotic audiobooks seem to be very popular on Storytel. They make up 4.5% of the sites total content, but are significantly overrepresented in the bestseller charts. Storytel doesn't know what to do. But it knows it feels uncomfortable.

Amazon’s head honcho had a bad week last week. This week as if coming out in sympathy the whole company showed what a bad PR week REALLY looks like. First up, there was HQ2. Amazon had originally planned to split their massive new HQ and accompanying tens of thousands of jobs between Virginia and New York. HQ2 will now proceed in Virginia and Nashville. It seems Amazon didn’t find New York’s politicians suitably cooperative. 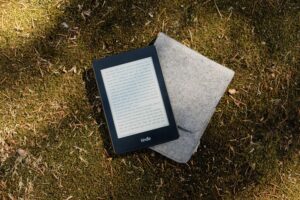 Photo by Jingda Chen on Unsplash

What cooperation Amazon might like remains a mystery. And in unconnected news, publicity surrounding the company’s tax arrangements has been less than stellar. On profits of $11.2bn the company will be paying a giant $0.

Wattpad in Korea and AI

Wattpad are having a particularly active spell at the moment. The latest announcement is particularly exciting. A partnership with Huayi Brothers means titles from the site will soon start becoming shows and films in the prized Korean market. Korea is an obvious market for Wattpad’s writers and yet more evidence that it’s a platform writers ignore at their peril.

I have been writing about artificial intelligence for a long time now. This week we had a reminder that talk of AI writing as creatively as humans is not just a dream (or nightmare). OpenAI has produced an AI that writes so convincingly it seems its creators don't feel happy to unleash it. And Plagiarism Today has a fascinating take. “Where next?” for AIs already writing newspaper articles, it asks. Specifically, how to detect ne'er-do-wells who decide to get it to do the work for them? 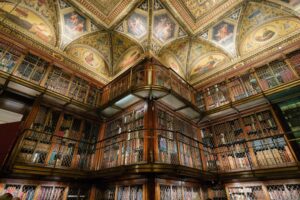 Photo by Susan Yin on Unsplash

Being asked to do things “for the exposure” has become a cliché. Especially if you’re a poet. Or a journalist. It seems as though academics, researchers, and experts are the latest to find themselves in this predicament. The past couple of years has seen a boom in high quality historical documentaries. For the many writers whose are of expertise happens to coincide with a TV commissioning editor’s hunch, that should be great news. But it seems that many researchers being taken on in this capacity are not getting a good deal out of it. Payment seems to be patchy, and many are not even getting the exposure of being credited. Indies should take note. And follow the general principle of getting everything in writing.