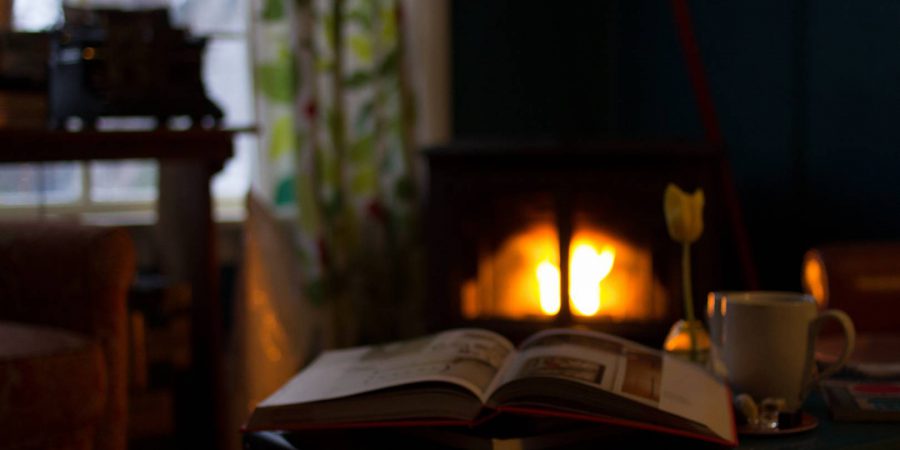 As a lifelong horror buff, it's nice to bring you this column on Halloween, when the souls of the long-departed return for a night – if only I could bring you news of a small spike in Barnes & Noble's fortunes by way of fittingness… Instead, why not enjoy this rather lovely feature in which writers visit haunted houses, and enjoy some suitably spooky literary pictures! It might also be a good time to remember that horror is one of the genres in which indies truly thrive. 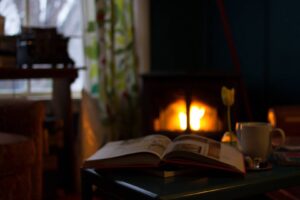 You can't actually read the story without imagining it being snarled by Mike Myers' Dr Evil (and then wondering, in passing, over the similarity of pate to a certain CEO). Authors have only just joined the bandwagon of Amazon Marketing Services, but that bandwagon is now worth a whopping $1bn a year to the behemoth. That figure is the result of an equally staggering 58% growth in revenue. That's a very similar figure to the 57% year on year rise Facebook experienced earlier this year, though in their case it took them to an annual total of $26bn. That figure may make Amazon look small for now, but of course for Amazon ads are just a sideline, albeit one that's now a seriously significant one. What both these figures show is that figuring out online ads is going to be a key part of the indie toolkit for a long while to come.

A Tale of Two Sales Stats 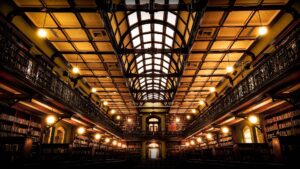 Talking of what ads are a sideline *to*, Amazon's quarterly figures show a 34% jump to a (runs out of adjectives) $43.7bn. Whatever the long-term holds, and we should care what that is and making ourselves long-term-proof, the horizons aren't changing much for now. Meanwhile after a temporary blip not long back, the Association of American Publishers figures have gone back to what we are used to, with a 1.9% fall in June made up of falling ebooks and rising print especially YA (see this great interview on Wattpad readers' habits for information on what exactly YA readers are reading). 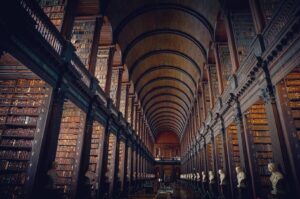 Two very interesting twists on piracy and fraud this week. You may remember a while back we told you about a well-meaning attempt by California legislators to prevent sales of fake signed books by insisting upon authenticity certificates for all signed copies – effectively rendering book signings a logistical nightmare. Now the rules have been rowed back and authors are once more free to sign. Meanwhile a setback for a less absurd branch of the war on piracy as notorious Dutch site eBoek.info refuses to cooperate with takedown requests from anti-piracy campaigners BREIN. For copyright law addicts like me, the ins and outs of the case are absolutely fascinating. For authors who want just to know what it means, the answer is this – Eboek provide software that will find and download digital copies of books. It isn't possible to determine whether the people it gives this software to are entitled to it, which creates muddy waters. And where the servers are hosted makes a big difference in determining jurisdiction in these cases. Wherever you stand, the war on piracy isn't going to become less labyrinthine anytime soon.

This year saw the last iBooks Author Conference. There is a fascinating write-up on the event, and the potential of the iBooks Author platform here, but the exciting part of the story is that this conference is coming to an end because it is being subsumed by the new all-singing, all-dancing DigitalBookWorld conference, now under the management of Score Publishing.