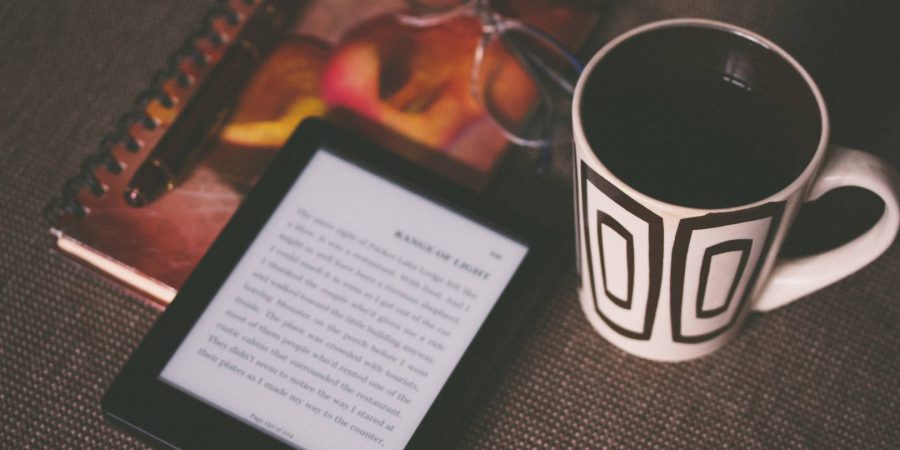 I am about to launch my first publication for quite some time. It's a new venture for me, a creative thinking card game, and producing it has been very different from many of the books I have self-published, in particular because I have spent so much time working with some remarkable artists and illustrators whose work has been integral to every part of the project, so I want to dedicate this little intro to our partner-creatives, the designers, illustrators and blurbers without whom our own creations would be so much less.

The Attack on Ebooks 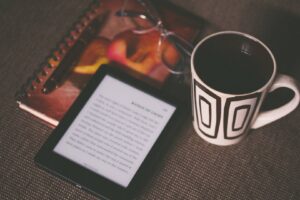 This is a story that broke just as I was putting last week's news together. I decided not to include it because, to be honest, I thought it was ridiculous. But the amount of coverage it has had for the last week would make it questionable for me not to include it. Hachette CEO Arnaud Nourry gave a wide-ranging interview in which he said some very interesting things about Amazon and the market in India. He also said that ebooks are “a stupid product“. There has been, as you would imagine, a lot of reaction. This is not an opinion piece, but it is worth noting that Nourry's main point is that ebooks don't give you anything more than print books. There is a lot of hairshirting about how publishers have done a bad job with trying to make ebooks more than this and failed. He is right on both those counts, but that also makes him wrong. As several have pointed out, ebooks offering what print books offer – but in a different format that works better for some people and occasions – is precisely why they're so good. And publishers spending 10 years trying, but not making progress with the product? All I can say is it's attitudes like that which explain why so many of us in Indieland so often scratch our heads and wonder. 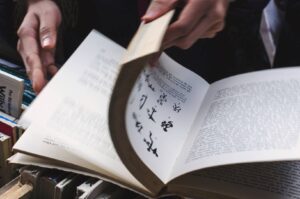 Photo by ål nik on Unsplash

We are used to headlines about flatlining ebook sales in the established markets of the US and UK (and yes, while we are used to them, we reserve the right not to believe them), but the latest figures from Germany show a depressing series of indicators, from flatlining market share to declining customer numbers, with a familiar “slightly more units at a slightly lower price” story. This is a consumer survey, rather than being based on ISBN tracking, which may be one reason the usually waspish Nate Hoffelder doesn't add the regular caveats about missing indie sales.

Amazon: populating its own charts and feeling the pressure

It's about as hot button a topic as you can get right now, but the key players in our corner of the world aren't immune to the controversy over connections to the National Rifle Association (NRA). Many of the world's biggest platforms have announced they are dropping NRA advertising, and top among those is Amazon, who have faced a lot of pressure over its streaming of NRATV through Amazon Fire. This week, Mark Williams uncovered a slightly more familiar and ongoing cause of concern to indies, revealing that 8 out of 10 bestsellers on the US site are Amazon's own imprints. The whole article is worth reading. For a while now, Mark has been at the forefront of worried voices over Amazon's use of its own promotional channels in relation to books it publishes, and the knock-on effects for indies and our advertising and use of those channels.  . 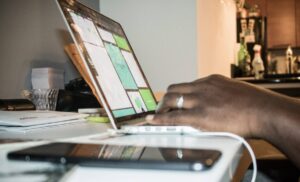 Can you see how much control I exercised? Copyright issues have been everywhere this week, and I waited till the fourth item. I'll start with Canada, and the ruling that educators have been being charged too much for the ability to reproduce material for educational use, and are entitled to a $2.30 refund per student per year. This may seem somewhat abstract (unless you write textbooks), but ongoing cases over “fair dealing” and exceptions to standard copyright enforcement really matter.

Which brings us to the big story – the feud between Victoria Strauss and the Internet Archive over alleged piracy by the latter's massive digital legacy and access project Open Library has reached a head, with Strauss noting a refusal to do what the site said it would do and respond in a timely fashion to a DMCA (Digital Millennium Copyright Act) takedown notice – removing her books (though not the accessible format versions, a point on which she admits she has no issue) only when she commented on the site. This matters for a lot of reasons, but it also ties direct to my next item, which comes from the Electronic Freedom Foundation, and claims that DMCA takedown notices are being used globally as an easy way of enacting censorship. Obviously both of these players have a runner in this race as it were, but as always I urge you to read.