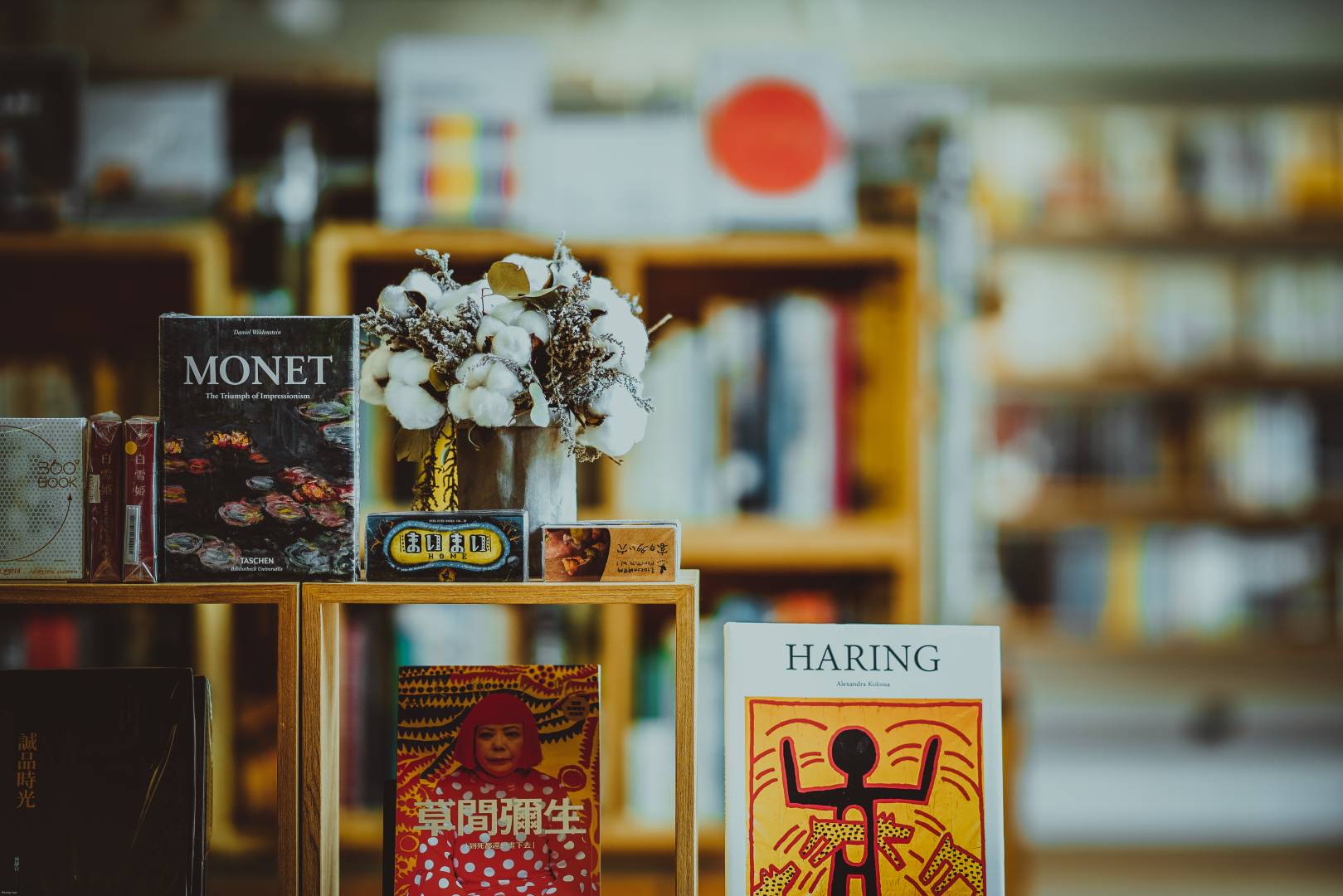 Self-publishing News: The Price of Amazon

For many of my 10 (yikes) years as a self-publisher, I have resisted anything hinting at what might even passingly be labelled entrepreneurial when it comes to my books, fearful of what it might mean for my artistic integrity. But this week marks a year since I took the plunge, entering an innovation challenge at Oxford University where I have my day-job, and going on to take steps towards entering start-up culture. It's been a remarkable year, and although it is one step removed from the literary world, if I've learned anything, it's that when it's done with the right collaborators in the right atmosphere, this is an approach that can nurture art rather than stifle it.

Amazon Prime's Price Hike and the Price of Paid Reviews 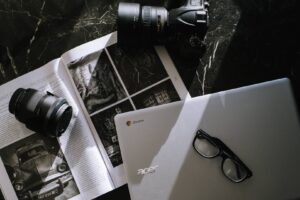 Photo by Anete Lūsiņa on Unsplash

I've reported twice already in recent weeks on Amazon Prime, first when they raised their monthly fee from $9.99 and then when they passed the 100 million subscribers mark. This week's announcement, that full-year membership will go up in price from $99 to $119, the first rise in 3 years (but that still makes an equivalent 6% per year hike) feels like the inevitable final piece in the jigsaw. The rise will, it is estimated, raise $1.4 billion extra revenue. The question I will be waiting to have answered is the obvious one – how much of that will find its way into the KDP Unlimited pot?

But of course, as we have heard more and more in the recent past, the more money in that pot, the greater the attraction it will hold for the scammers. It is clear (and for a site that size probably inevitable) that Amazon has a scam problem, whether it's content stuffers manipulating Kindle Unlimited‘s pages read count, Createspace being used to clone books and launder money, or clickfarming, catfishing, or the abuse of reviews. But it is equally clear (and possibly also inevitable) that its attempts to solve these problems using catch-all mechanisms has led to many thousands of cases of legitimate reviewers, sellers, and customers having their accounts suspended. This week Anne Allen has a superb and compendious account of the current state of play in the war on scammers and those caught in the crossfire.

Young Writer of the Year Opens for Indies Again 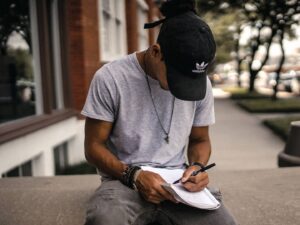 Photo by Brad Neathery on Unsplash

Ever since its relaunch in 2015, the Peters Fraser Dunlop Young Writer of the Year Award, one of the most lucrative and prestigious prizes in the UK with a £5000 first prize, has been open to indie authors. This is an incredible chance for indies to show that we don't just have sales figures to rival big traditional publishers but can also produce books of the highest quality. Yet not a single indie book has made the shortlist (open to titles of all genres, both fiction and non-fiction, poetry and prose), and entry levels remain woefully low. Let's try and change that this year.

Barnes and Noble gets a lot of attention when it flounders, so it's nice also to report when it does something interesting, and this week their ebook self-publishing platform Barnes & Noble Press launched some new features on its sales dashboard. A thirty-day sales graph is useful but less interesting than the ability to schedule price changes in advance. Of course you can already do that through many multi-channel distribution platforms, but for people who like to do everything direct, that just got a bit easier. 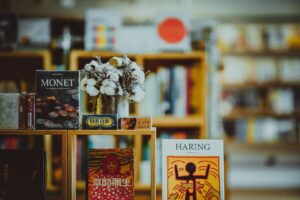 Photo by Luo ping on Unsplash

Waterstones is the UK's equivalent of Barnes & Noble, a sole behemoth in bricks & mortar that attracts a lot of attention but most of it for indecision. But even the store's most ardent critics will have winced at this week's news that it has been bought by the investment firm Elliot Advisers, a company with too many associations with asset stripping for comfort. It is a consolation that James Daunt remains at the helm, but not a big one in a largely depressing move at a time when bookstores are increasingly being recognised as a crucial cultural hub.

And talking of sales, Clay's, the short run printer of choice for many indies, has just announced its sale to Italian printer Elcograf.