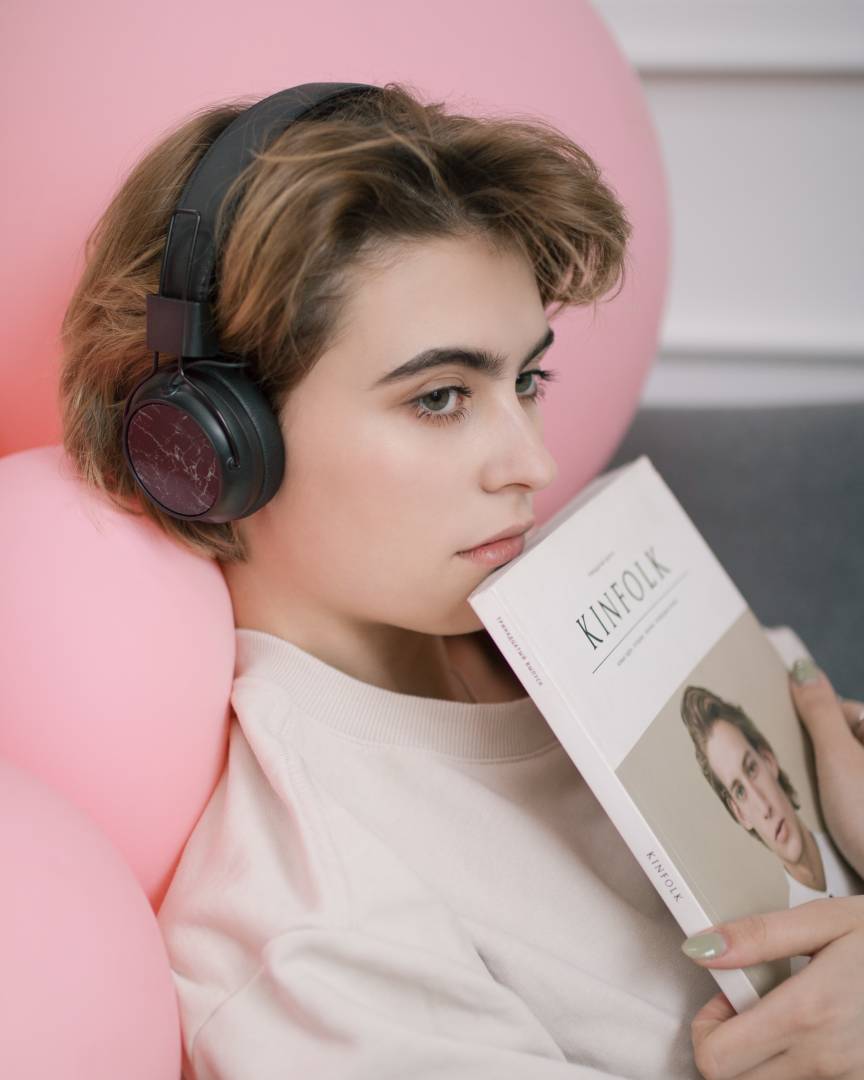 Self-publishing News: The Meeting of Media

I am in the middle of training for a 100km race next month, and yesterday I emerged from the trail hot, sweaty, in a fairly vile state and, because there was no other way of getting back to civilization, hopped on a coach (feeling very aware of my state). After five minutes I was tapped on the shoulder and a woman said “excuse me.” As I prepared to accept my fate and some extra training after being thrown off for being unfit for travel, she continued, “I was at your talk last month – do you have a few minutes to talk about creativity?” I did, of course, but it goes to show – we should always be open to being surprised; and people really do love creativity – enough to sit down next to a sweaty, smelly runner so they can talk about it!

The Rise of Audio 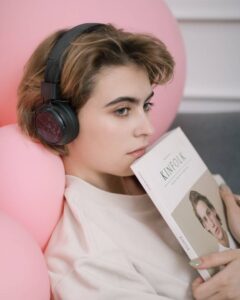 You'll have noticed that audio has been everywhere recently, and this week it's the subject of no fewer than three stories.

First up is the release of the Digital News Report for 2018, which looks at all kinds of things to do with the way we get our news, much of which will be of interest to non-fiction writers among us. But the most interesting part of the study is the popularity of podcasts. The figures show some fascinating differences by country (Korea has highest penetration, part of Europe the lowest, among the areas examined) but the really interesting thing is simply the numbers. Across all countries 34% of people had listened to a podcast (and there is a suggestion that people who listen to them usually listen to the whole thing) in the previous month. Even breaking it down further into the areas likely to be of interest to us as writers, 13% of people had listened to lifestyle podcasts, 14% to those on a special interest.

Another trend identifed is the growth of “voice first” technology, suggesting whichever angle you come at things from, audio is in the ascendant. Digitalbookworld has a fascinating piece on what voice first technology might mean for authors. As if all that weren't enough, rumour suggests that Audible is set to launch in India before the end of the year. 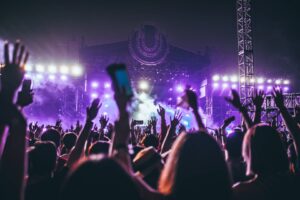 Photo by Hanny Naibaho on Unsplash

Wattpad continues to be the self-publishing phenomenon that indies don't really talk about (though everyone else is talking about Wattpad!) The reads that the many successful authors who serialise their work there can rack up are staggering.

But it can also lead to commercial success. Because Wattpad's content leans to YA and fanfiction and, to put it simply, genres where fans are really really loyal, a Wattpad success is pretty much gold-plated for anyone coming in looking for a story that might translate its following into another medium.

The latest success is The Kissing Booth, which Netflix bought straight from Wattpad. It has quickly become the number 4 most popular thing on iMDB. One thing stands out for me in the analysis – the critics' rating of the show at 17% on Rotten Tomatoes compared to the fans' 71%. That says a lot to me about why we aren't talking about Wattpad – there is a fundamental disconnect between a lot of people who think they know culture and a lot of fans who really know what they love. As writers we need to look long and hard about where we sit on that divide. 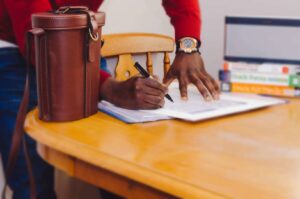 Talking of Wattpad, this week sees the annual updating of Jane Friedman's fascinating “book publishing path”, which has now been comparing the different routes by which we can bring our books to market since 2013. The most notable change in that time has been the emergence of sites like Wattpad as a viable path for authors to follow (or should I say, the emerging recognition that this is a viable path).

If you google “Amazon removing reviews” you will find angry articles going back a decade and more, but it remains an issue that won't go away. The cause of the latest round of removed reviews? A glitch. Now there's a surprise.

On the progress front, Amazon will now let you buy multiple copies of your own ebook that you can then pass on for giveaways. The two key points of the new rules are: it looks like you cannot game ranking by doing it this way; and you earn royalties on all books you buy.