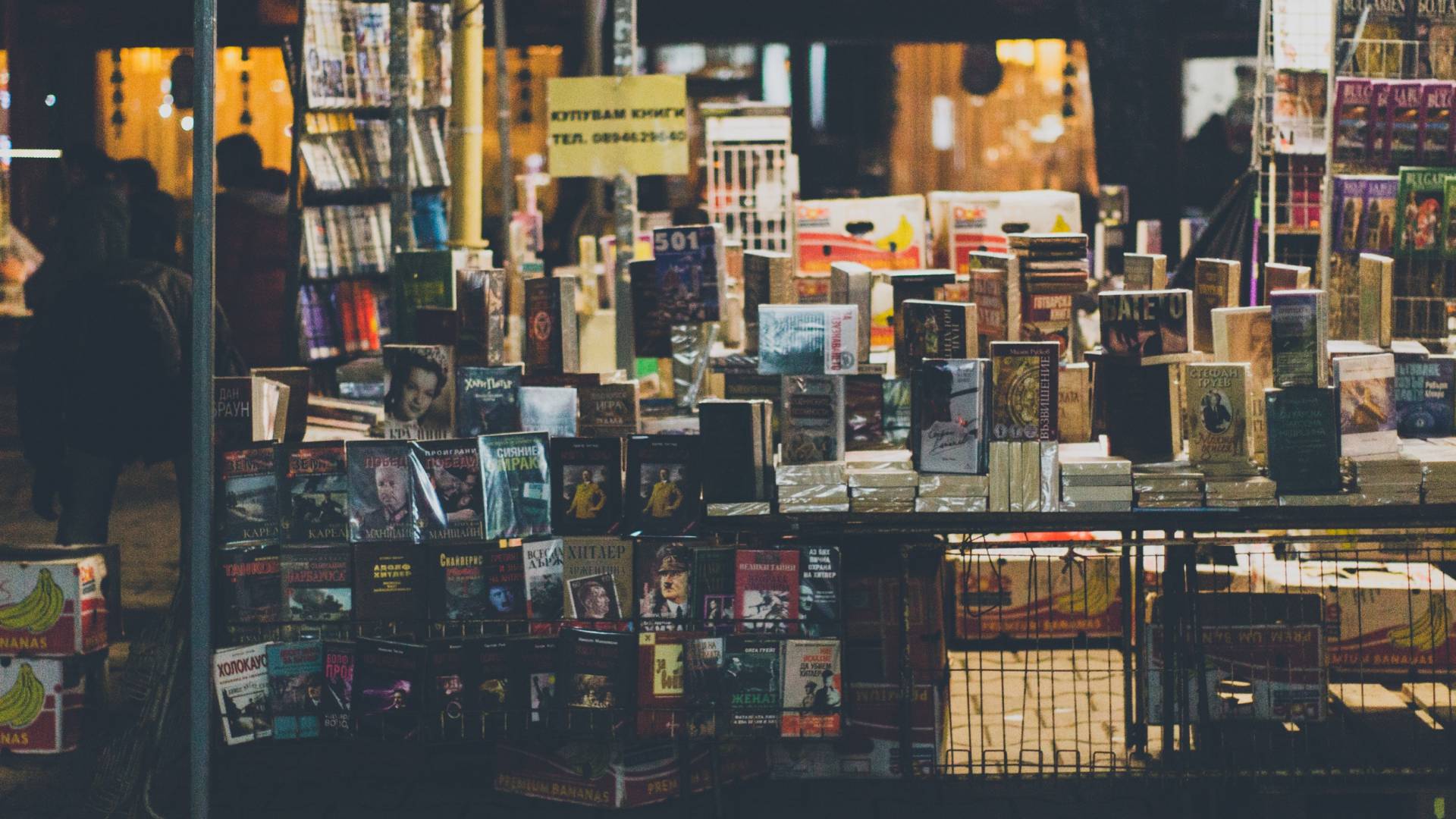 It has been a week of literary losses, but I have felt none so strong as that of Peter Firmin, creator of Bagpuss and The Clangers, two exquisite pieces of storytelling that defined my youth and filled me with wonder for the four decades sine I first entered their worlds. So I shall dedicate this week's news to a true hero of storytelling – for once there was something the mice on the mouse organ couldn't fix.

What Do Authors Earn? 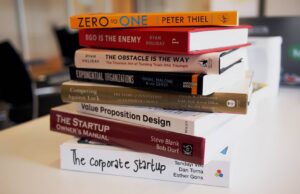 Photo by Daria Nepriakhina on Unsplash

The Author Earnings reports, when we get them, give some fascinating insights into where indies fit within the literary landscape, but that's only a part of the picture when it comes to understanding what authors earn. The most reliable figures still come from within the publishing industry. And when we overlay those figures with the relative positioning of indies that we get from the likes of author earnings, we can start to see where we all actually fit (of course, we each know where we fit, but this helps us to see what the potential is within our particular corner of the market). It is easy for us as indies to get carried away by the narratives of those whose success makes them outliers. The reality is that authors struggle (though this is a fascinating piece from Jane Friedman evaluating the research). Industry figures in the UK show a marked downward trend, with 2017 seeing median earnings fall to £10,500 per year. That is clearly worrying, but as indies we have advantages such as higher royalties, the ability to exploit our own multiple rights, and control over choices around multiple income streams. The figures have sparked outrage from many high profile authors. The self-published voice has been, through all of this, notable for its absence.

SSL: What You need to Know 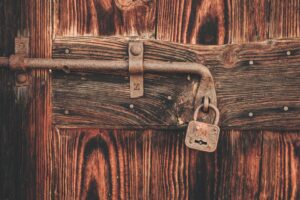 Photo by Cristina Gottardi on Unsplash

You will have spent the past year hearing vast amounts about GDPR (including from us). You will by now have made your website and mailing list compliant. But you have probably heard less about SSL (Secure Sockets Layer). SSL certification is what adds an extra letter to your your web address, introducing it not with http but https. This month is the deadline to make sure your website is hosted accordingly – otherwise Chrome will flag your site as insecure and your Google ranking will suffer. The reason you may not be aware of this is that many hosting sites have transitioned you automatically (wordpress.com sites, for example). But some haven't, and will charge up to $7/year to do so. There is advice on what to do about SSL and why out there, and what it means for your SEO, but it's not ubiquitous, despite its importance.

When is Piracy Piracy?

Piracy is always a concern for writers, but it is usually talked about generally. This week it has been notable that one particular outfit, Ocean Of (uniquely, I am not linking, for reasons I hope are clear, though here's a link to the site of Rachel Lawston who first shared the story with me), has garnered a lot of attention. They have done so because, unlike many operations that, when outed by the author community, go dark and then re-emerge, they have fought back. Instead they have come out on the front foot, defending what they do as a public service. They are clearly not a malware outfit like many piracy sites, but they are at the edge of an argument that dragged Open Library into its orbit earlier this year, and in which the excesses of academic publishers have seen the likes of Sci Hub hailed as champions of open knowledge. It's a debate on which it is easy to fall into a polarised position, but a debate we are going to be having increasingly. (ALLi has a very good series on piracy from our wonderful watchdog John Doppler) 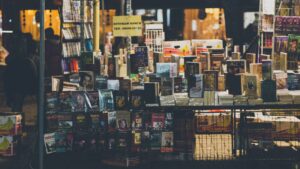 Photo by Kate Ilina on Unsplash

Facebook has, as we know, been taking action against fake news and political influencing in the wake of various scandals. We see this most in its ad policy, though this week we learned that an unintended consequence of this (Dear Mark, as people who research serial killers using google, we could have told you this. Love, thriller writers) is that booksellers are having their ads censored because Facebook's algorithm can't distinguish between heinous breaches of propriety and perfectly legitimate fictional accounts of such breaches. And talking of faulty algorithms, Amazon's campaign against book stuffing seems still to lack proper implementation. Meanwhile, Amazon Prime has dropped the Amazon name altogether as it moves into Whole Foods, a clear indication that it senses something is amiss with public perception of its values.