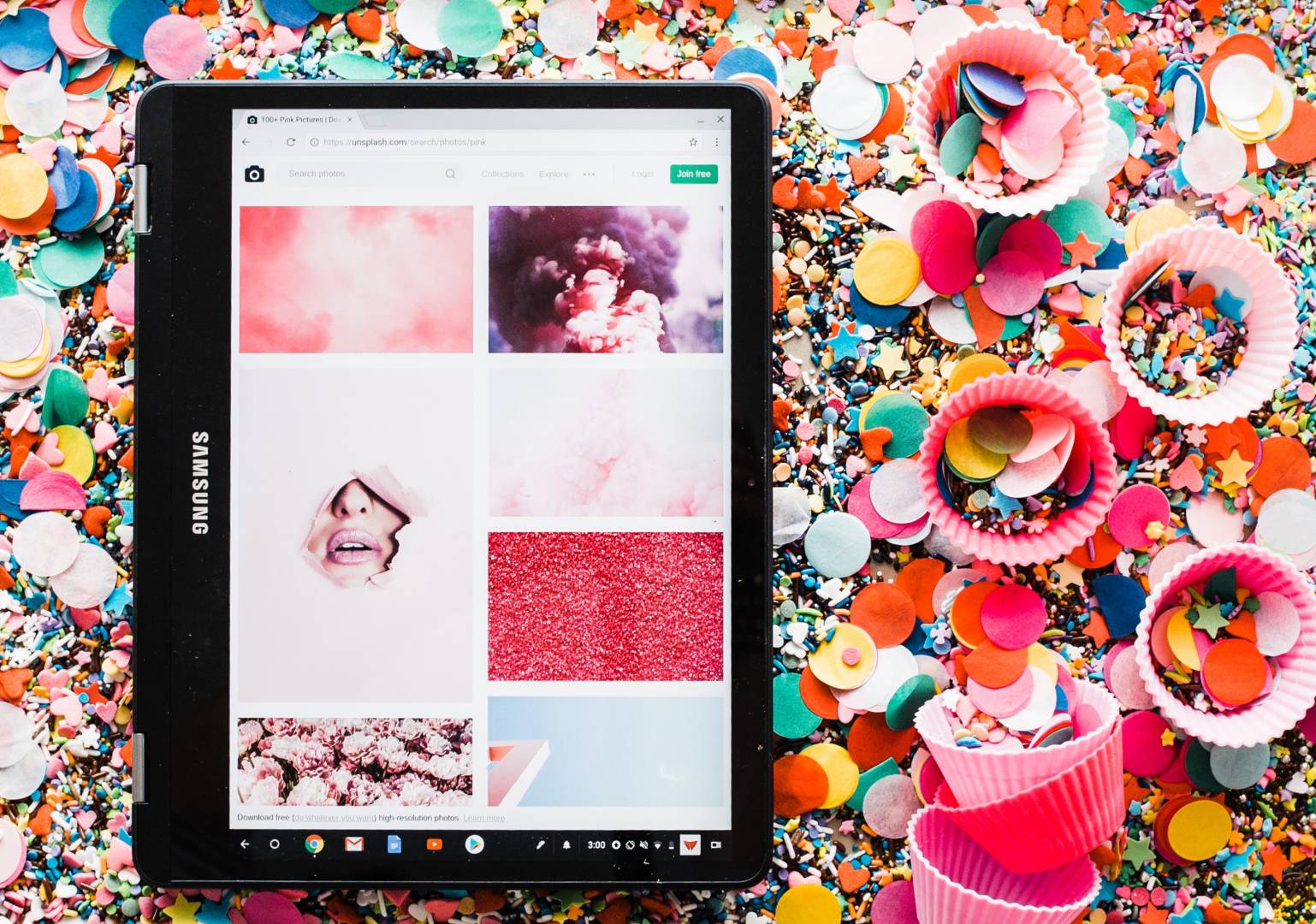 As this post publishes, I will be pacing the halls of Olympia, quite possibly shaking my head in despair at how little the publishing industry still accepts, let alone welcomes, change, yet at the same time itching with excitement at ALLi‘s involvement and looking forward to contributing to the blockchain for authors panel. It can be dispiriting to see how unwilling an industry we love can be to look to the future, how willing to be defensive, to retrench. Times like this are the most important for being part of a community like ALLi.

Great on Kindle: An answer to non-fiction's e-reading problem? 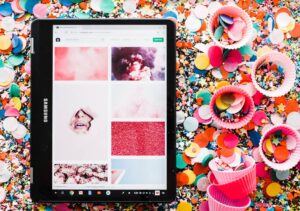 Photo by Brooke Lark on Unsplash

The internet loves a mystery. And nothing causes more internet mysteries than fleeting glimpses of things. (Google ‘Cicada 3301' if you are't already familiar). Earlier this year Amazon gave us just such a fleeting glimpse, when for a few hours authors were offered a 50% royalty rate. This sparked much speculation and we now finally know what the rate is for – it is for non-fiction authors participating in the ‘Great on Kindle' scheme, for non-fiction books of an exceptionally high quality that are priced from $5 to $10. To participate, you have to undertake extra stringent texts and data cleansing, in return for which Amazon will push your content, and you will, er, receive 20% less royalty than if you hadn't jumped through the hoops, as far as I can see. Still, I'm sure Amazon know what they're doing, and it seems they have good reason to be trying to push non-fiction ebooks, because a survey out this week shows that while fiction readers (especially of thrillers) love their ebooks, non-fiction readers still overwhelmingly prefer print. 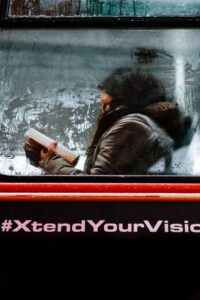 Photo by Clem Onojeghuo on Unsplash

Amazon likes taking action, and this week is a perfect example of how that can be both a good thing and a not so good thing when you're an indie. On the good side of things, Amazon has filed in the federal court for confirmation of arbitration in relation to one dubious practitioner and his associated companies for engaging in the kind of page-read puffing that has led to the manipulation of the Kindle Unlimited pot. The practices involved included scraping and internal links intended to fake page reads. This is the kind of practice that not only diminishes a pot that operates as a zero sum, but also reputationally damages indies, so action is very welcome.

Less welcome has been the apparent deactivation of hundreds of accounts for unspecified terms and conditions breaches. While Amazon has been at its most unhelpful, investigation suggests that the violation involved in at least some of these instances relates to receiving gifts from suppliers whose products have been reviewed.

If, like me, you write non-fiction, this probably isn't for you, but Passive Guy is looking for information on the bestselling self-published authors of the past year. So, OK, if you're already bestselling you're probably doing fine for publicity as it is already, but as this is such a high profile site and PG has been supportive of the indie community for many years, you might still want to be part of it. 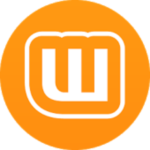 Wattpad has cemented its South-East Asian expansion with the appointment of Dexter Ong to front operations in Hong Kong. Meanwhile, while Cambridge Analytica‘s enabling of carefully targeted alternative facts has been filling column inches, news in Malaysia reminds us that too strong a crackdown on fake news might not always be a good thing. Such crackdowns are, it is reported, routinely being used as a pretext for squashing anti-government voices. A warning to be careful what one wishes for.

This weekend you can enjoy 24 hours of fabulousness from a great line-up of online speakers for ALLi's Self-publishing Advice Conference, linking up with the events at this week's London Book Fair. Make sure you catch up with everything free and online. 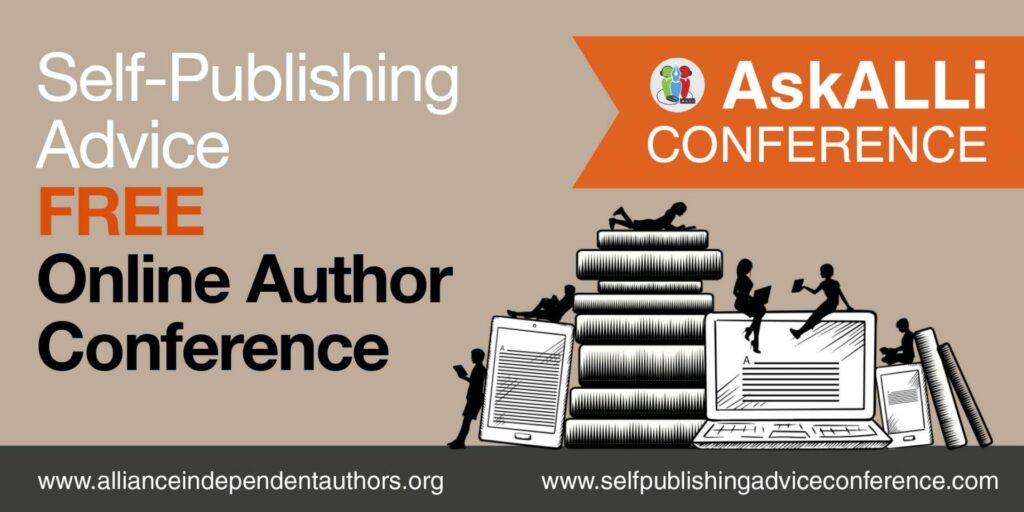