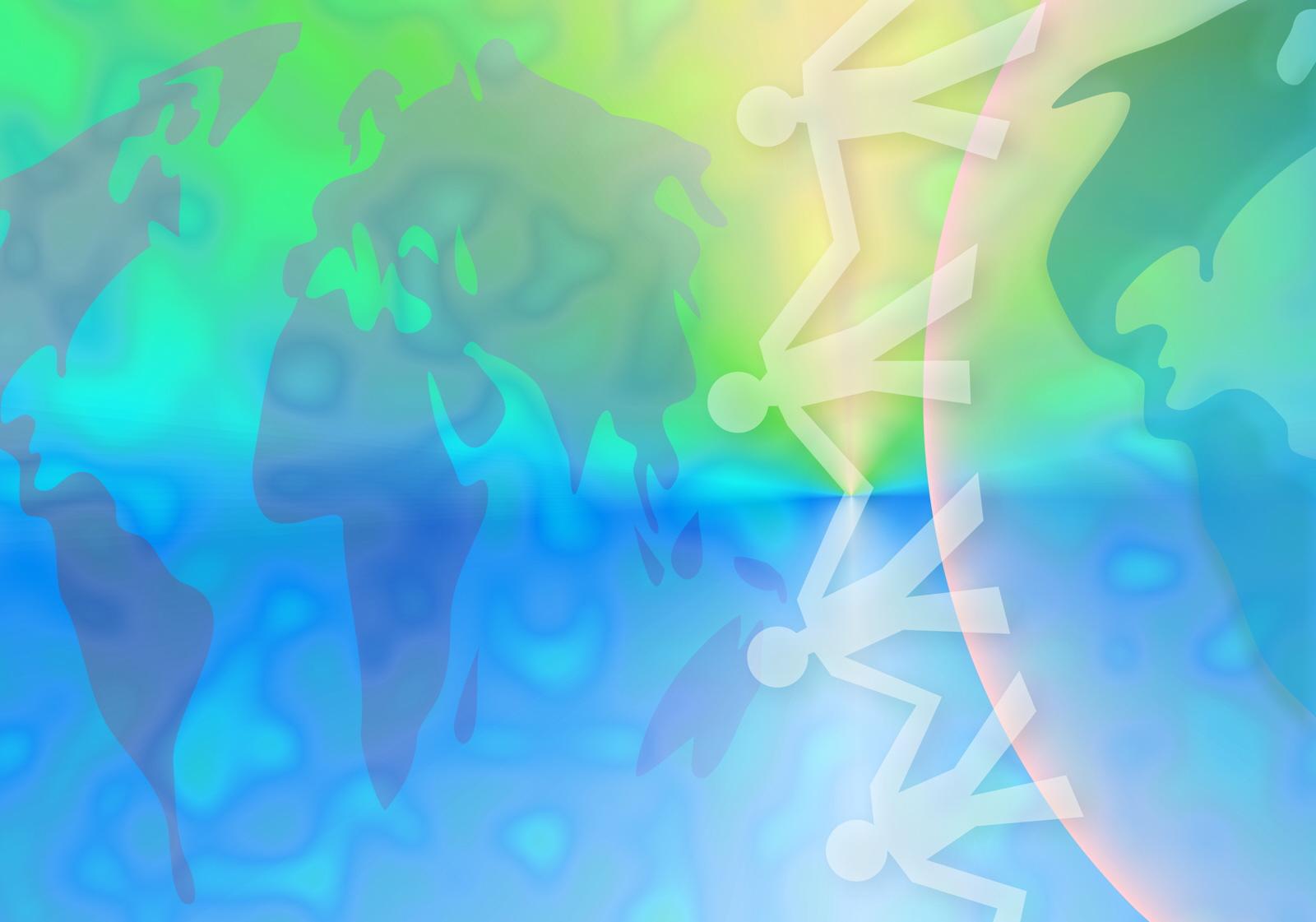 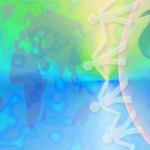 Here's our quick glance at industry news this week on the movers and shakers in indie publishing, plus surveys and some (reliable) gossip.

Wilson back in the FastPencil lane FastPencil, the self-publishing service provider with a writing community of some 125,000 authors, is back in the hands of its former owner Steve Wilson, who co-founded the company in 2007 with Michael Ashley. Courier Corporation bought the company in 2013, but had to absorb and write down losses of $6m in the first fiscal year. They have now agreed a deal to sell the California-based company back with Wilson reportedly happy to be pencilled in again at the helm.

Enter the e-Dragon The vast potential of the Chinese market for indie authors was touched on during the recent IndieReCon 2015 event in April. Amazon China will be familiar to globally-focussed indie authors, but an interview with Tong Zhilei, founder and director of ChineseAll.com, in Alliance-Lab will also be of interest regarding a publishing sector growing at 40% per year, and valued at $40 billion. And just to show we are no slow boats at ALLi, a blog post on the China market will arrive here shortly.

Who says spending hours on Facebook is a waste of time? Forbes Magazine follow up with  part-two of the success tips of $450,000-annually-earning author Mark Dawson, revealing that the self-publishing sensation not only spends hours reading up on marketing techniques, but also building relationships with readers through social media, especially Facebook.

And while we are on that subject – are you engaging with a ‘community’? In her latest blog post, writer and lecturer Jane Friedman tells of stressing to her students the importance of focussing on their potential audience when it comes to marketing their indie book. Social media is also marketing media.

Have your say in the EU on the remuneration of authors  Europe Economics and the Institute for Information Law of the University of Amsterdam are undertaking a study on the remuneration of writers and authors of publications in scientific/academic journals, as well as journalists, translators, photographers, illustrators and designers (collectively referred to as authors) for the European Commission. Their online survey should take 10-15 minutes to complete and responses are anonymous. The closing date is 30.05.2015.

And a wee survey shout out to indies from bonny Scotland too… Inverness-based writer, events organiser and designer Tony Ross is developing a new app-based writer/writing software package and currently surveying writers about their use (or non-use) of programs such as Scrivener. He would love if ALLi folk could fill in his survey to ensure the project is as fully researched as possible. (Highland) fling across to it here.

Bad boys are topping the indies …. Number one on the self-published bestsellers list this week on Amazon is Knocked Up by the Bad Boy by Vanessa Waltz; at number two on Smashwords it’s His Bad Boy Ways by Faye Adenno. (Smashwords number one bestseller is Negotiating for Success: Essential Strategies and Skills by George Siedel –nothing to do with bad boys, we take it).